Princess Eugenie is a royal mom!

Queen Elizabeth's granddaughter has welcomed her first child, a baby boy weighing 8 lbs., 1. oz., with husband Jack Brooksbank. This is the ninth great-grandchild for the monarch and Prince Philip and first grandchild for Eugenie's parents, Prince Andrew and Sarah Ferguson.

"Her Royal Highness Princess Eugenie was safely delivered of a son today, 9th February 2021, at 8: 55 a.m. at The Portland Hospital," the palace said in a statement. Jack Brooksbank was present.

"The Queen, The Duke of Edinburgh, The Duke of York, Sarah, Duchess of York, and Mr. and Mrs. George Brooksbank have been informed and are delighted with the news. Her Royal Highness and her child are both doing well."

Eugenie, 30, shared the happy news on her Instagram, with a black-and-white photo of the new baby's hands in his parents, captioned simply with three blue hearts.

Eugenie and Jack have been quietly enjoying married life since their lavish wedding at St. George's Chapel at Windsor Castle in October 2018. On September 25, Eugenie shared their exciting baby news on Instagram with a sweet post featuring the couple holding a fluffy pair of bear slippers, writing, "Jack and I are so excited for early 2021…"

The new parents moved into Frogmore Cottage, Meghan Markle and Prince Harry's home in Windsor, ahead of their new addition's arrival in November. The home is just down the road from Eugenie's parents' house, the Royal Lodge at Windsor Great Park. Queen Elizabeth and Prince Philip are also nearby at Windsor Castle.

"Frogmore Cottage continues to be the Duke and Duchess of Sussex's residence in the U.K.," a source previously told PEOPLE, "and they are delighted to be able to open up their home to Princess Eugenie and Jack as they start their own family."

The move showed just how close cousins Prince Harry and Princess Eugenie are.

"Eugenie had always been more than just a cousin to Harry. They were also the closest of friends," authors Omid Scobie and Carolyn Durand wrote in Finding Freedom: Harry and Meghan and the Making of a Modern Royal Family. "Out of all the Queen's grandchildren, Harry and Eugenie have one of the most natural connections. Like Harry, Eugenie is loyal, honest, and great fun. The two had many nights out together in London." A friend of the couple previously told PEOPLE, "Eugenie is such a fun person but very thoughtful too. I think she will be more of a bohemian parent, a bit like her mom, while Jack will be calm and chilled."

While appearing on the BBC program The One Show in 2018, Fergie (as the Duchess of York is affectionately known) was asked how she felt about becoming a grandparent someday.

"Excellent!" she said. "They are thrilled because I write children's books and I'm a child, I haven't grown up." Despite being a member of the royal family and Queen Elizabeth's great-grandchild, Princess Eugenie is not a senior working royal. Her child is unlikely to receive a royal title. Eugenie works as a director at the London art gallery Hauser & Wirth. Meanwhile, Jack works with George Clooney-founded tequila business Casamigos, which the actor sold in 2017. 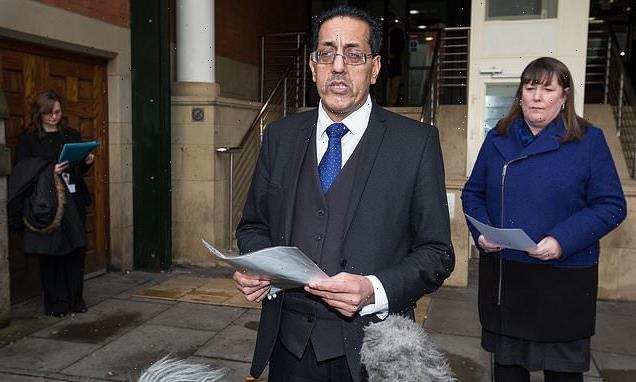 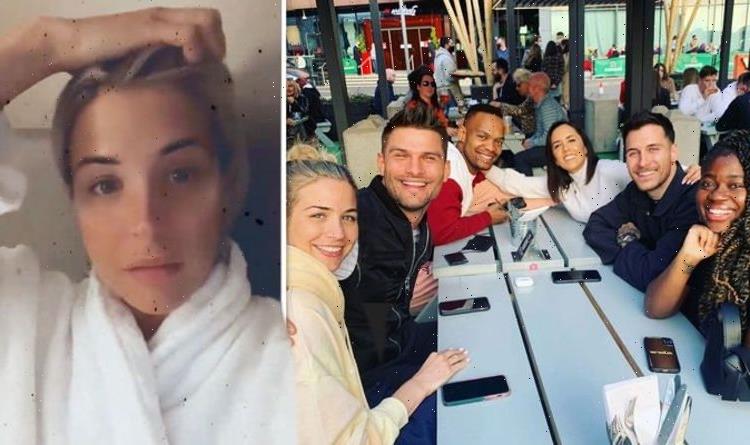