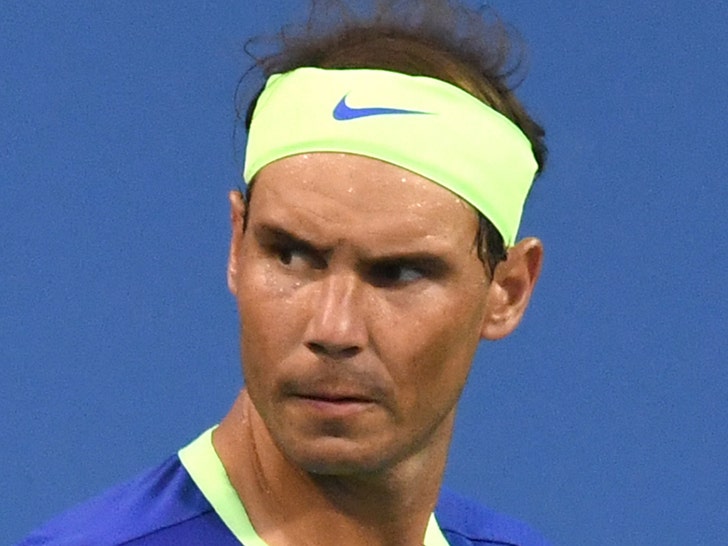 “I am having some unpleasant moments but I hope that I will improve little by little,” Nadal tweeted, “I am now homebound and have reported the result to those who have been in contact with me.”

The 35-year-old — who previously said he was vaccinated — is now uncertain if he will compete in the Australian Open … which begins on January 17.

“I cannot guarantee Australia 100 percent because I need to go home and see how the body responds after these days,” Nadal said. “I have time to make a decision. At this point in my career, I need to go day by day, study each movement well.” 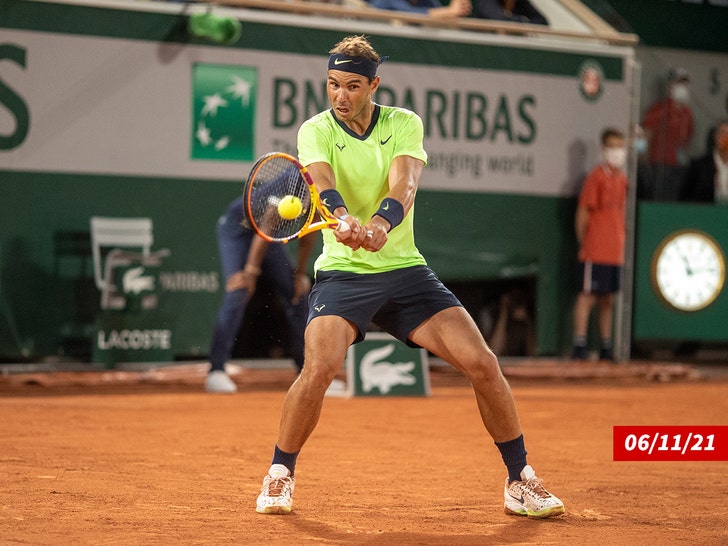 Of course, it’s been a tough year for Nadal — he skipped Wimbledon and the Tokyo Olympics due to a back injury that plagued him the first part of last season.

Nadal — who is tied with Roger Federer and Novak Djokovic with 20 grand slam titles — was sidelined and forced to miss the rest of the season after a chronic foot problem resurfaced.

We’ve already seen Federer and Serena Williams withdraw from the Australian Open due to injuries … so losing Nadal, as well, would be a major blow to the tournament’s star power.

“As a consequence of the situation, I have to have total flexibility with my calendar and I will analyze my options,” Nadal wrote. “I will keep you informed of any decisions about my future tournaments.”