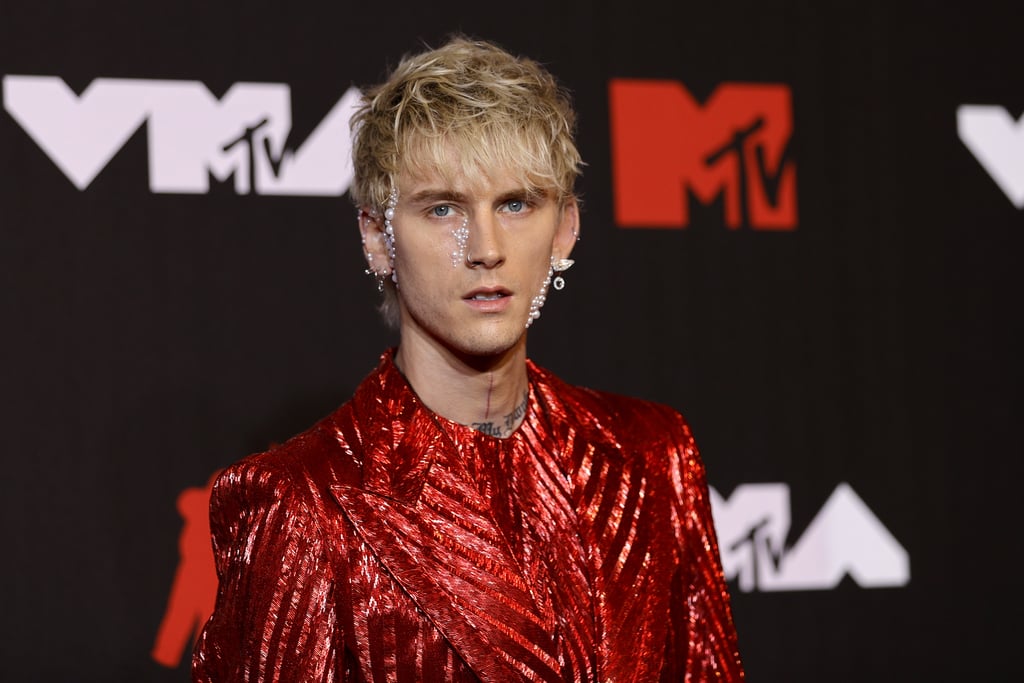 Machine Gun Kelly has been romantically linked to a handful of stars over the years. His romance with ex Amber Rose was the most public one to date, until he began a serious relationship with his Midnight in the Switchgrass costar Megan Fox. The two started their romance back in June 2020 when they confirmed their status as a couple, and now they’re halfway to the alter!

MGK proposed to Megan on Jan. 11 while vacationing in Puerto Rico, popping the big question in the same place they fell in love at. “We were oblivious to the pain we would face together in such a short, frenetic period of time,” Megan wrote in a caption of the proposal video on Instagram. “Somehow a year and a half later, having walked through hell together, and having laughed more than I ever imagined possible, he asked me to marry him.” And, of course, she “said yes.”

MGk has had his fair share of romantic partners, but it looks like he may have finally found the one. Ahead, read all about MGK’s dating history.