RHONY’s Aviva Drescher Calls Out Lea Michele: You Were 'Very Unkind to Me’

Unlikely feud alert. Real Housewives of New York City alum Aviva Drescher claimed she had an unpleasant experience with Lea Michele following the accusations that the actress wasn’t always respectful on the set of Glee.

“You were once very unkind to me so I am not surprised by your behavior,” Drescher, 49, commented on Michele’s recent Instagram post. “You shouldn’t judge others before looking in the mirror.”

The “Cannonball” songstress, 33, made headlines on Monday, June 1, when her former castmate Samantha Marie Ware responded to her tweet regarding the Black Lives Matter movement and the death of George Floyd.

“LMAO REMEMBER WHEN YOU MADE MY FIRST TELEVISION GIG A LIVING HELL?!?! CAUSE ILL NEVER FORGET,” Ware, who appeared on season 6 of Glee, tweeted. “I BELIEVE YOU TOLD EVERYONE THAT IF TOU [sic] HAD THE OPPORTUNITY YOU WOULD ‘S–T IN MY WIG!’ AMONGST OTHER TRAUMATIC MICROAGGRESSIONS THAT MADE ME QUESTION A CAREER IN HOLLYWOOD.” 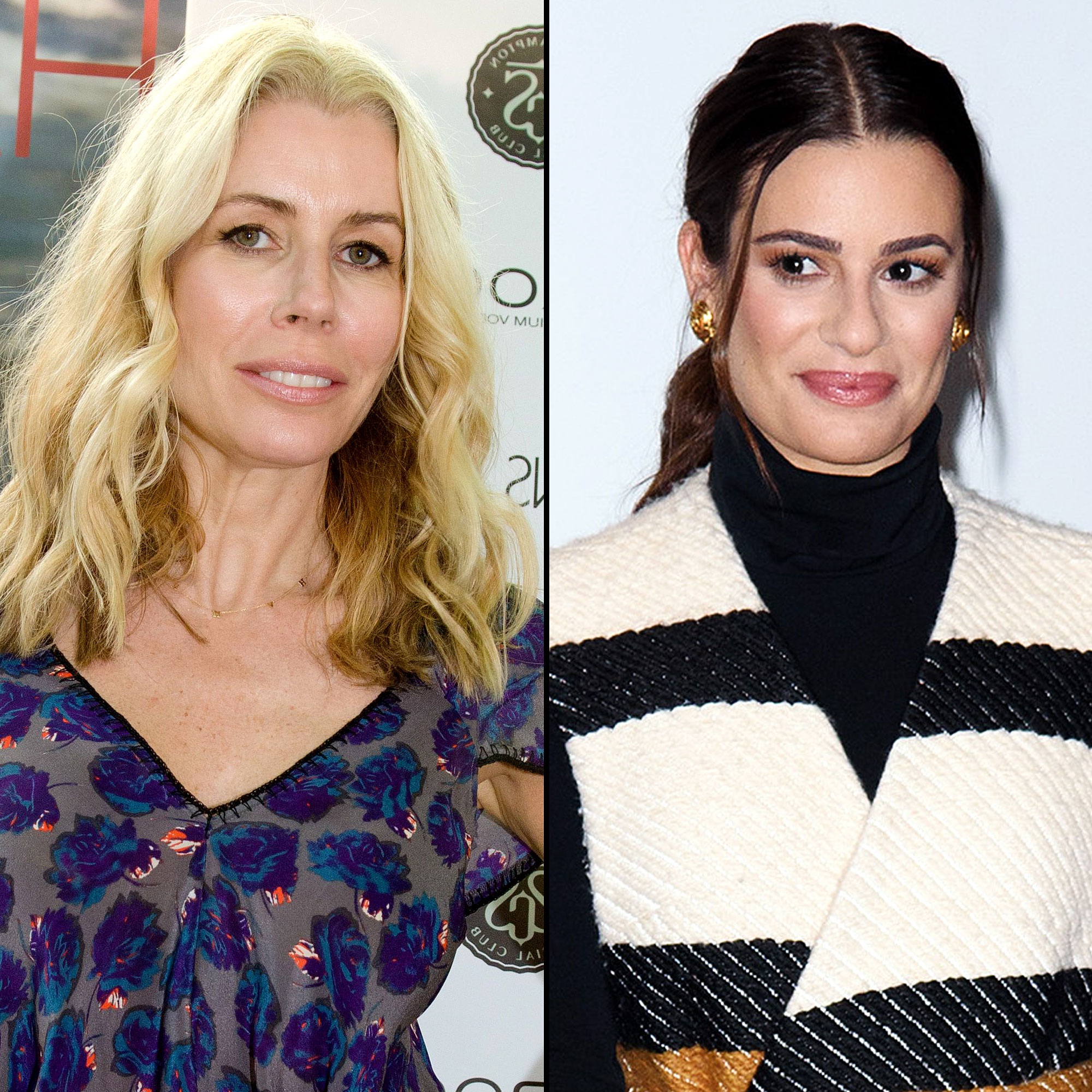 “When I tweeted the other day, it was meant to be a show of support for our friends and neighbors and communities of color during this really difficult time, but the responses I received to what I posted have made me also focus specifically on how my own behavior towards fellow cast members was perceived by them,” Michele wrote on Wednesday, June 3, via Instagram. “While I don’t remember ever making this specific statement and I have never judged others by their background or color of their skin, that’s not really the point. What matters is that I clearly acted in ways which hurt other people.”

Michele, who is expecting with her first child with husband Zandy Reich, added that she vows to “be better in the future.”

“Whether it was my privileged position and perspective that caused me to be perceived as insensitive or inappropriate at times or whether it was just my immaturity and me just being unnecessarily difficult, I apologize for my behavior and for any pain which I have caused,” she wrote. “We all can grow and change and I have definitely used these past several months to reflect on my own shortcomings. I am a couple of months from becoming a mother and I know I need to keep working to better myself and take responsibility for my actions, so that I can be a real role model for my child and so I can pass along my lessons and mistakes, so that they can learn from me.”

Michele and Drescher’s unlikely rivalry, meanwhile, can be traced back to 2014 when the Scream Queens star appeared on Watch What Happens Live With Andy Cohen. Michele declared at the time that she was “team Carole” as Drescher and Carole Radziwill argued over allegations that the What Remains author hired a ghostwriter during season 6 of RHONY.

“I love the New York Housewives. Carole is a very good friend of mine. I just told [Andy Cohen] that we went out the other night and had the greatest time,” Michele said at the time. “I don’t know what I would do if I ever saw Aviva. She would have to turn the other way.”