Richie Sambora And Orianthi Splitting Up For The Summer, Per ‘TMZ’

After four melodious years together, the rockers are taking a break.

Musicians Richie Sambora and Orianthi are reportedly putting their four-year relationship on hold.

Both talented guitarists and singers, the duo were not only in a personal relationship but a professional one as well — under the moniker RSO, they released new music together, including the 15-song album Radio Free America, which came out this past May.

“Thank u to all our fans who have bought the new RSO record and attended our shows, we love and appreciate you all,” the two said in a joint statement sent to TMZ.

“We love and support each other but are taking the summer off to focus on our family and other endeavors. We will regroup in the near future with our music. Peace and love to you all, and thank you for your continued support.”

Sambora first met Orianthi at a charity event in Hawaii in 2014 when she was playing guitar for Alice Cooper. He was not only attracted to her physically, but to her guitar prowess as well.

“I was blown away [by her performance], and so I was even more intrigued,” he told Guitar World last year. “I was like, ‘All right, that’s somebody I wanna jam with!’”

“I knew Richie was an amazing player, but I wasn’t expecting us to connect so quickly,” she told the guitar magazine.

“We did ‘Voodoo Chile’ and then, with Sammy Hagar, we played ‘Rock Candy.’ Our styles mixed so well — I was really pleasantly surprised.”

He then invited her to join him on tour in Europe and Australia. The two were inseparable from that point on, with Orianthi moving in with Sambora in Los Angeles almost right away.

“I think what really helped is the fact that we’re both guitarists,” she said. “We share a language, and we have so much respect for each other. That makes everything easier.”

As previously reported by the Inquisitr, Sambora has been busy helping his ex-wife, Heather Locklear, get help after her recent troubles, arrests, and hospitalizations.

In February 2006, the actress blindsided Sambora by filing for divorce.

“I will, of course, always be there for Heather and, especially, Ava. I am very proud of my daughter for her composure and strength during this difficult time,” Sambora told the Daily Mail in the middle of July, adding that he has hired a team of doctors and other specialists for his ex.

Meanwhile, Orianthi, who famously rehearsed with Michael Jackson for his ill-fated 2009 tour, posted on Instagram earlier today that she is “working on a new instrumental EP right now.”

Later in the day, the 33-year-old Australian tweeted a thank you to her fans for their “love and support.”

“It’s been a very difficult time for me, thank u all for being there — big love always,” the “According to You” singer said on Twitter. 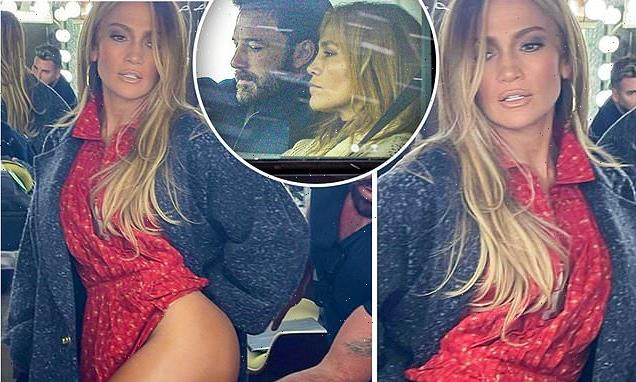