Ronnie Wood’s adopted son Jamie Wood, 45, has said he is grateful for all of the drug dealers who were around him when he was growing up with his Rolling Stone star dad, 73. Jamie spoke out about how the likes of Keith Richards, John Belushi and Dan Ackroyd had an important part to play in his life and introduced him to the drugs scene.

thank all the druggies that were around me.

While looking back on his life in the 80s as Ronnie’s son, he admitted he doesn’t resent being exposed to drugs at a young age.

Instead, he says that part of his life is why he is where he is today.

Jamie exclusively told Express.co.uk: “I thank everybody. I thank all the druggies that were around me when I was young.

“Because if they hadn’t told me and taught me the way, I wouldn’t have been so obsessed with cannabis and turn it into my career.” 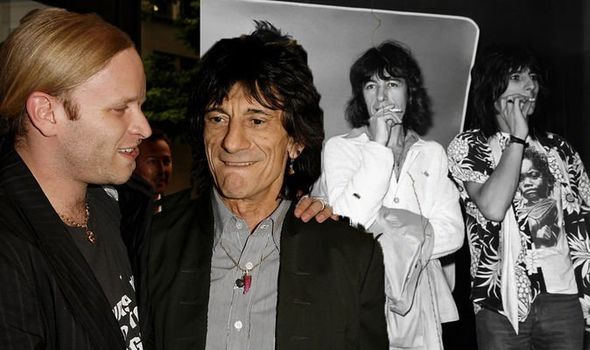 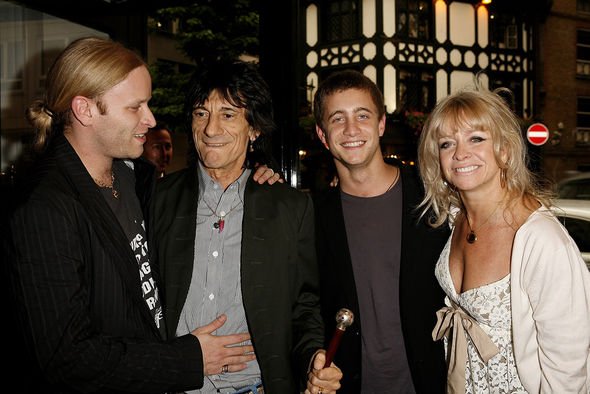 Jamie is now the founder of popular CBD brand Woodies, which has launched a brand new CBD Kombucha range.

The dad-of-four went back to college and studied the endocannabinoid system, which cannabis is known to affect, after suffering from a heart attack three years ago.

Jamie said working with cannabis and CBD has become his “purpose in life”.

He continued: “I’m thankful – most people wouldn’t be in this case. 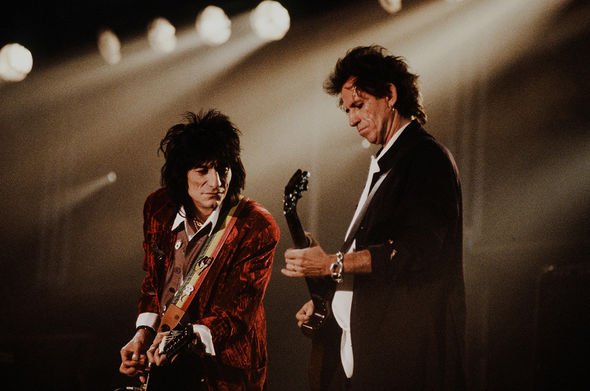 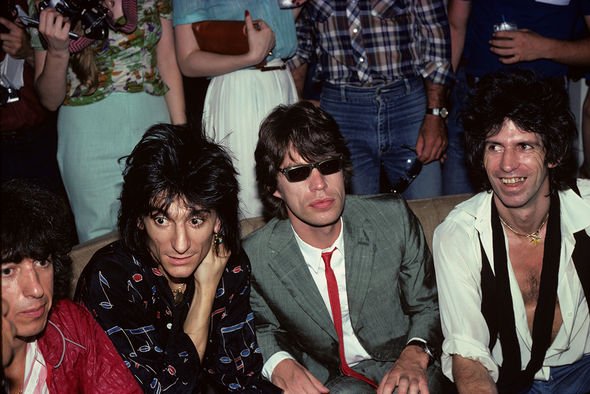 “You know, if it wasn’t for people like Keith Richards and John Belushi and everybody like that who were around me and then those that were weed smokers, Dan Aykroyd as well, it would have been a slightly different career path I chose.”

Jamie concluded: “I’m certainly grateful for all the people that told me about cannabis.”

The late John and Dan were best known as Jake and Elwood in the 1980 film Blues Brothers.

The former, who was an established comedian and actor, reportedly died from a drug overdose in 1982 at the age of 33.

Jamie told the Mail Online he started smoking cannabis at the age of nine: “It would waft up the stairs and when I was nine or ten, I’d run downstairs and find ashtrays full of joints and help myself, then stash them behind the microphones.”

He also said he was a teenager when he fell into the wrong crowd, adding: “I took heroin and cocaine. I was bad. I was partying hard. I remember being 16 years old when we went on this holiday to Antigua. At this point I was doing drugs every day.”

It comes after Jamie addressed his relationship with Ronnie and what it was like in the Wood household in the 80s.

“It’s [their relationship] always been a little bit up and down ever since I was a kid.

“When I was younger, I was probably in the way. You know, the rock and roll is going on and there’s this little brat running around,” he joked. “I don’t even really remember it much when I was when I was really young.”

The rocker’s son said their relationship was a lot stronger when he reached adulthood, stressing he would have done anything for his dad.

“We had a strong relationship that I would prefer, I would have done anything. I would have taken a bullet. So yeah, we were really strong.”

Despite this, Jamie revealed they haven’t been in touch recently, as he said it has always been “up and down” between them.

“And then I suppose really since I got ill and he’s remarried, I don’t know, we sort of don’t talk too much the moment.”

Ronnie is also father to Jesse, from his first marriage to Krissy Findlay, Leah and Tyrone with Jo, and his twin daughters Gracie Jane and Alice Rose with Sally.