The royal family will be a united one for Prince Philip’s funeral.

Members of the British monarchy will be seen wearing non-military attire for the late Duke of Edinburgh’s service on Saturday, April 17, according to multiple reports.

While Buckingham Palace has yet to comment on the clothing decision, ITV indicates that it was Queen Elizabeth II’s decision, and would spare the family any “embarrassment” for Prince Harry and Prince Andrew.

When the Duke of Sussex and Meghan Markle stepped down as senior members of the royal family, Harry had his honorary military titles removed, even after his grandfather passed him the role of Captain General of the Royal Marines.

Harry served in the Army for 10 years, rising to the rank of Captain and undertaking two tours of duty in Afghanistan. His most noteworthy achievement for the veteran community is the creation of the Invictus Games, an athletic competition for wounded servicemen and women.

In the 2020 tell-all book Finding Freedom: Harry and Meghan and the Making of the Modern Royal Family, royal reporters Omid Scobie and Carolyn Durand wrote that losing the military titles hit Harry the hardest.

“That’s been a tough pill to swallow, and one that has been the most painful for Meghan to witness him go through,” a source close to the couple said in the book. “It’s the one that made Harry emotional.”

As for the Duke of York, the 61-year-old son of Queen Elizabeth and Prince Philip was made an honorary Vice Admiral of the Royal Navy in 2015. However, Andrew stepped down from his royal duties in November 2019 after his controversial connection to disgraced billionaire Jeffrey Epstein.

Andrew made headlines for his ties to Epstein and his interview with BBC, where he denied he participated in underage sex with one of Epstein’s alleged victims. He then announced he would no longer be taking on his royal duties “for the foreseeable future” and has stayed out of the spotlight ever since.

Prince Philip died on April 9 at the age of 99. His funeral will take place at St. George’s Chapel at Windsor Castle on Saturday, and will begin with a three-minute moment of silence before its preceded by a Ceremonial Procession inside the grounds of the castle.

His coffin will then be carried in “a purpose-built Land Rover — which The Duke was involved in the design of,” per the palace. Royal expert Katie Nicholl told ET that Prince Charles, Prince William and Harry will be the ones to walk behind the coffin.

“We understand that just as they walked behind Diana’s coffin at her funeral, Prince Charles, Prince William and Prince Harry will walk behind Prince Philip’s coffin in what is going to be a very moving final farewell to the duke,” Nicholl said.

Only 30 people will be able to attend the funeral, which “will very much reflect the personal wishes of the Duke.” Per the palace, arrangements have had to be modified due to COVID-19. There will be no public access, but journalists and photographers will also be there.

Nicholl noted of those in attendance that “it’s a small guest list, which will comprised mostly of immediate family, some extended family and a few of Prince Philip’s closest aides. Had we not been in a pandemic … it would have been a bigger funeral than what we were expecting on Saturday.”

ET confirmed that Meghan Markle, who is pregnant with her second child, made every effort to travel alongside Harry, but unfortunately, didn’t receive medical clearance from her physician.

For more on Prince Philip’s death and his upcoming funeral, see below. 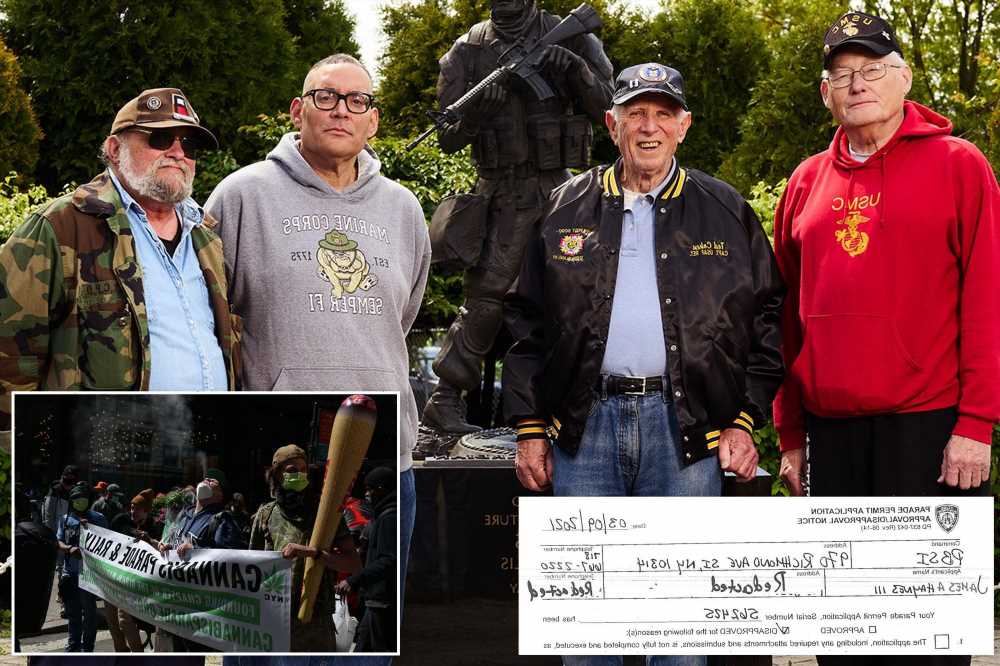 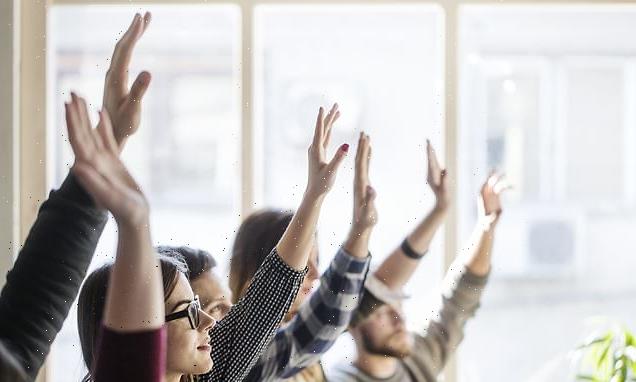 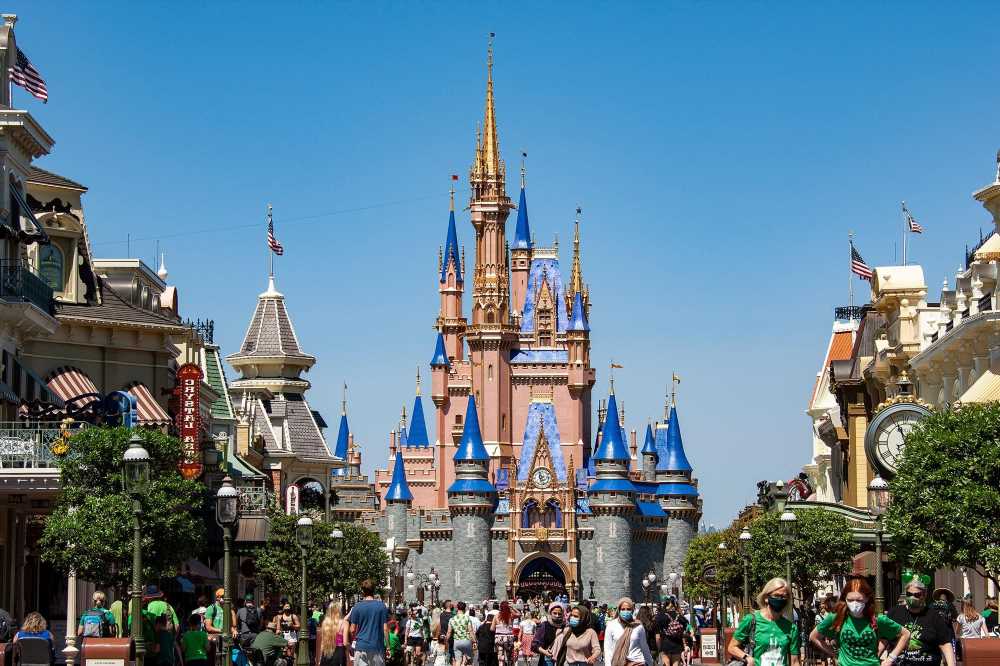