Shawn Mendes has a very… interesting opinion of Taylor Swift’s Lover! And no, we do not mean the song!

Camila Cabello’s boyfriend strapped in for one of Vanity Fair’s lie detector test videos, and the results may raise some eyebrows soon. The outlet asked Shawn about famous pals like Justin Bieber, John Mayer, and of course, Taylor Swift.

The singer revealed they were still quite friendly and that he had last texted her about a month ago. TRUE!

Confirming that they’ve remained friends since touring together in 2015, he shared:

“I always am asking her for advice on music.”

The 23-year-old was then asked a tougher question — if he “approves” of his duet partner’s life partner, Joe Alwyn. He responded:

“I’ve never personally met Joe, but he looks like a sweet guy.”

Shockingly, the lie detector operator called him out for LYING:

“You’re not telling the truth. You’re being deceptive.”

Ha! That may be the best lie detector moment in any of these videos so far!

But Shawn wasn’t covering up a secret meeting with the actor. It was the “looks like a sweet guy” that was apparently total B.S. Searching for a diplomatic way to phrase the truth, he studied the photo of Joe in front of him and admitted:

“I’m lying a little bit? Yeah, I mean, he’s kind of got a little bit of a villain look about him. He looks like a nice guy but, like, he at any movement could turn into a villain, you know?”

LOLz! Well, to be fair, Tay’s bae has played quite a few baddies on screen (Boy Erased, Harriet, and The Last Letter from Your Lover… to name a few examples). So he’s not totally wrong on that assessment! And really, that’s a good trait for an actor!

But Shawn’s reasoning behind his judgment was also surprising. He explained:

“He’s got really blue eyes and I struggle with eyes that blue, you know? Like I find it easier to trust brown eyes.”

Thank goodness Camila has those brown peepers! Otherwise they may never have gotten together!

The Treat You Better artist then realized he had “talked way too much about” the Mary Queen of Scots star — especially for a guy he’s never actually met! We hope Joe manages to make a better impression when they do finally come face-to-face! 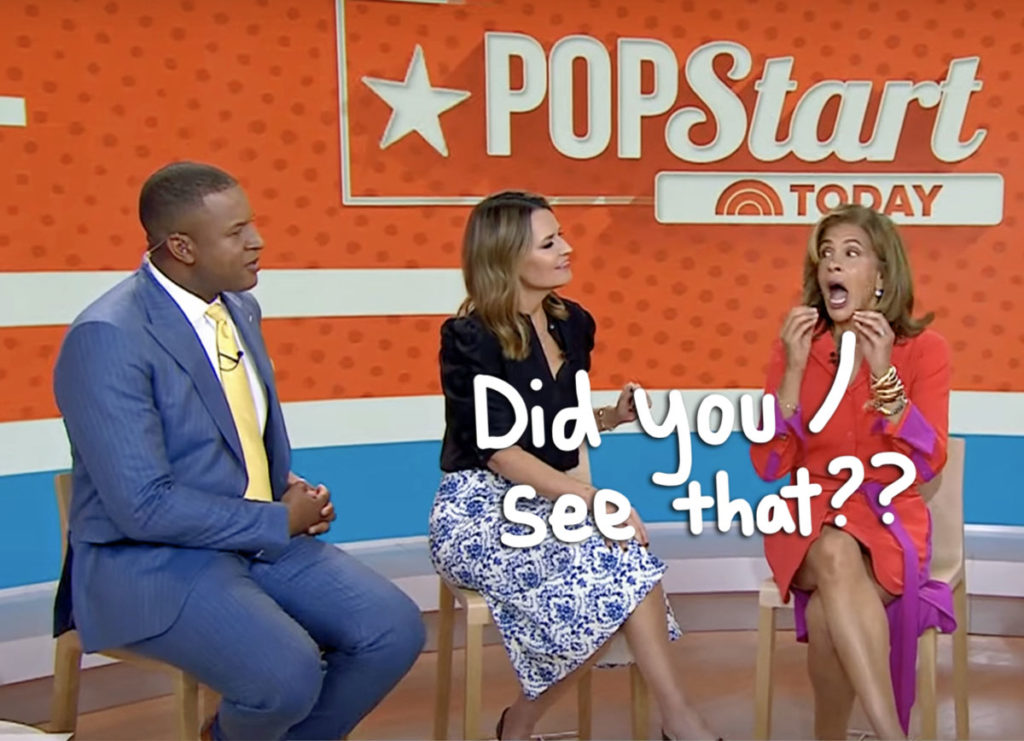 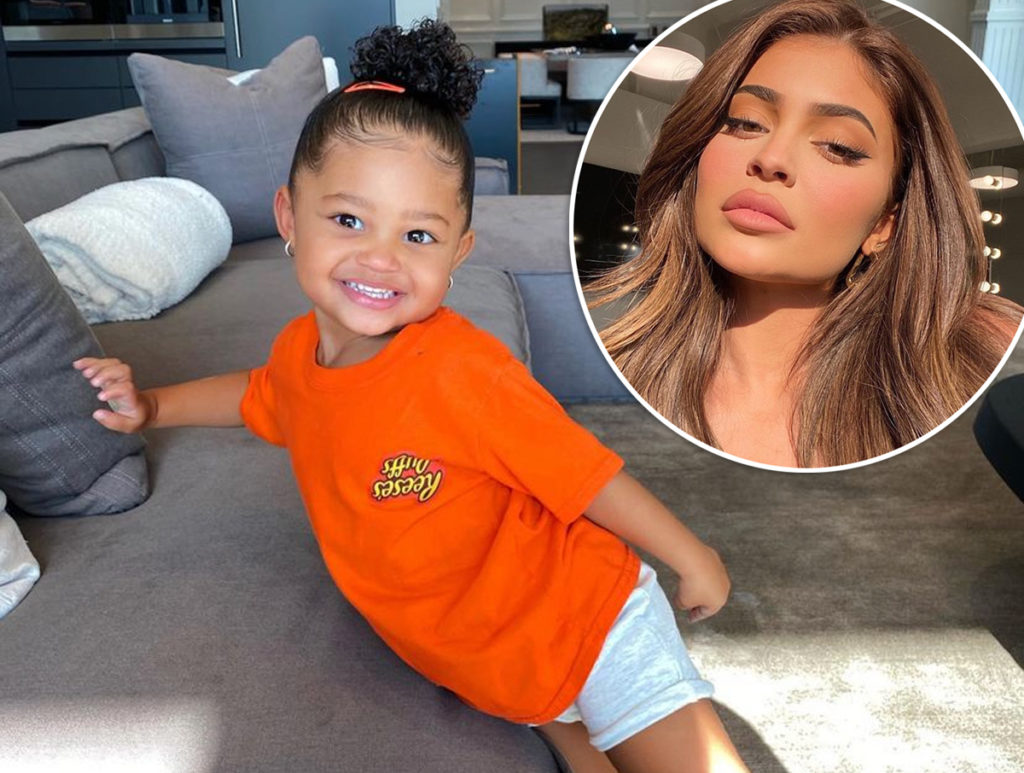 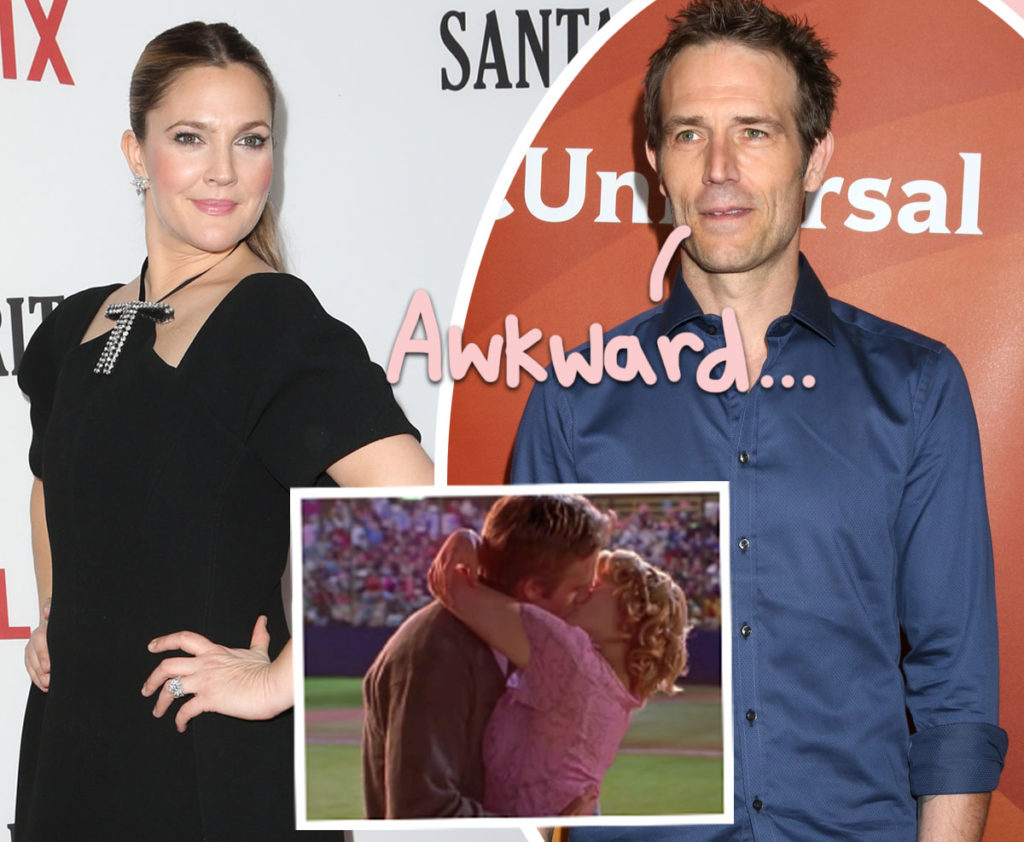