Coronation Street favourite Simon Gregson, 45, has admitted he was worried about getting married to his wife Emma Gleave in 2010 after filming his character Steve McDonald tying the knot seven times to five women in the ITV soap. Steve has been married to Vicky Arden (played by Chloe Newsome), Karen Phillips (Suranne Jones), Becky Granger (Katherine Kelly), Michelle Connor (Kym Marsh) and Tracy Barlow (Kate Ford) in the series.

As a result of his character’s numerous weddings, Simon, who has played Steve since 1989, revealed he was concerned that his own big day would “feel like work”.

Reflecting on his reservations at the time, Simon told The Mirror: “The one thing I was concerned about was, once you have filmed a wedding so many times and said those vows so many times, I was worried that my own wedding might not feel real and might feel like I was working.

“In fact when we were looking for venues we found a nice one and then they told us it was where Roy and Hayley [Cropper] had got married, so that venue was out because that would have felt like work!”

Fortunately, Simon overcame his fears when he wed his other half Emma, as he discovered “pretend emotions and real emotions are very different”. 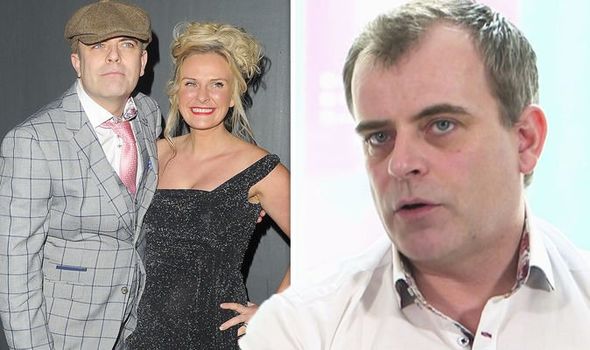 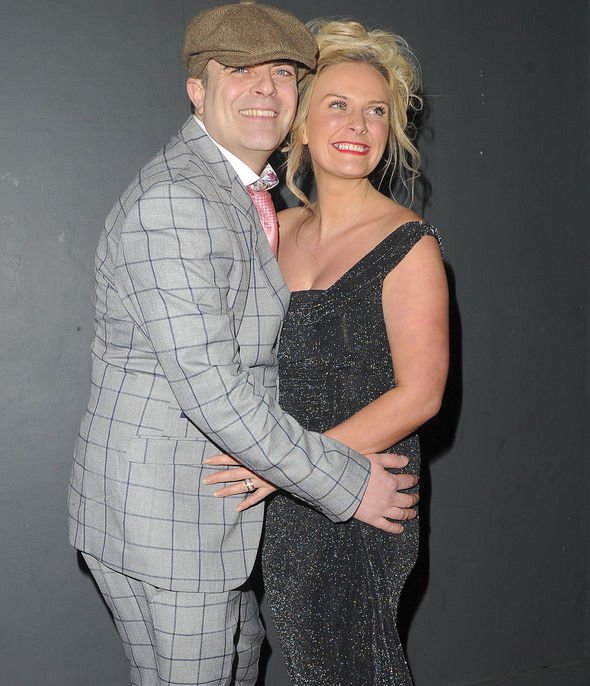 He continued: “But I soon realised that pretend emotions and real emotions are very different and my own wedding day was wonderful.”

The soap star’s fictional weddings will be shown to fans again in the next episode of the Coronation Street Memorable Moments.

The nostalgic programme is set to air next week and will be entitled, Coronation Street: Weddings.

Steve is currently married to Tracy again and Simon has shared his hopes that their union will stand the test of time. 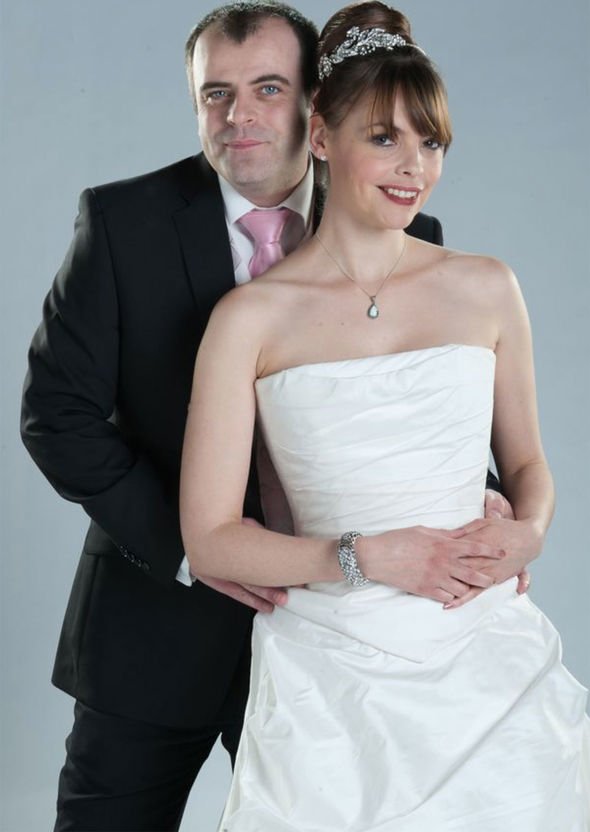 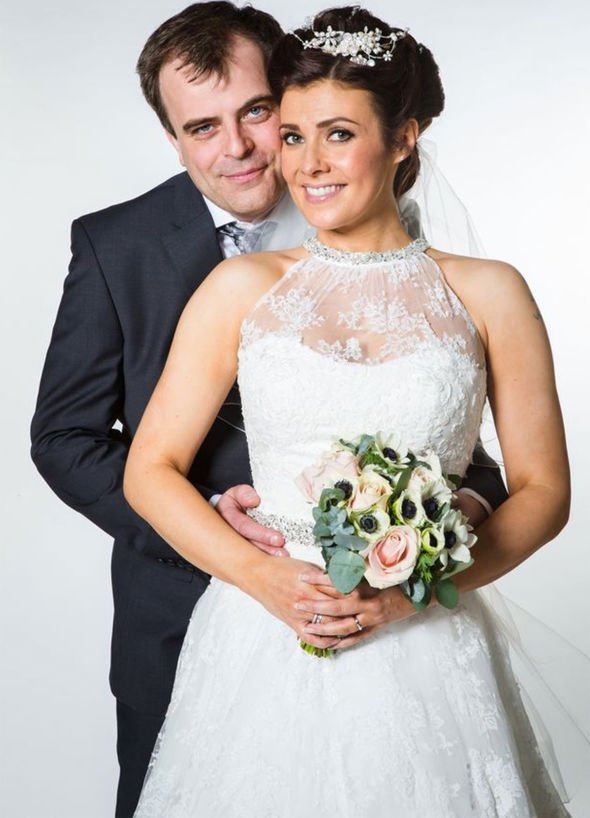 He explained: “He has all these beautiful crazy women in his life but he has known Tracy since they were kids and they have a daughter together, they know each other inside out and they have both got a little bit of craziness going on.

“They complement each other perfectly and, as much as they would love to wring each others’ necks most of the time, I think deep down they are kind of made for each other.”

The actress posted the photo on Twitter to highlight the arts and entertainment industry, which are struggling due to the coronavirus pandemic.

Following the trend on social media, Kym gave no further details about the three-in-a-bed moment in her caption.

Alongside the picture she wrote: “To all professionals in the film, television, theatre, entertainment, and arts world, join the challenge to post a photo of you in your job. Just a picture, no description.

The caption continued: “The goal is to flood social media with our profession. Copy the text and post a pic. #SaveTheArts.”

One of the stars of the photo, David, took to the comments section of the post to share his thoughts.

“There’s literally nothing professional about me in this photo,” he frustratedly pointed out, before adding: “Awkward.”

Kym, who recently presented a current affairs programme on BBC One after leaving the cobbles last year, mischievously replied: “If I remember rightly, this was all my idea [laughing emoji].”

Joe Duttine, who plays Tim Metcalfe in Corrie, also took to the comments section of Kym’s post to remark: “Always wondered how Gregson got that gig.”

Simon then jokingly replied: “I’ve got a pic of you somewhere I’ll dig it out.”