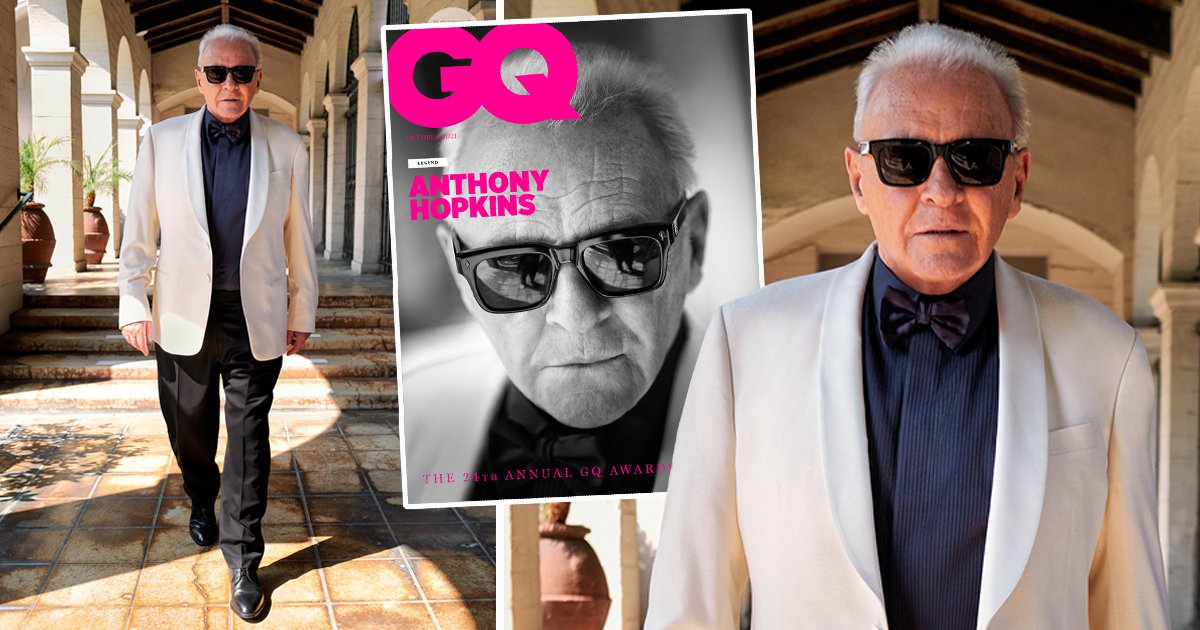 Sir Anthony Hopkins has spoken about his Asperger’s diagnosis, sharing he ‘doesn’t believe in it’.

The 83-year-old Oscar-winning actor was told he has the developmental disorder – which is a form of autism – in his late 70s but insisted he doesn’t ‘feel any different’ and added his frustration that people are so quick to add labels to humans and their behaviour these days.

He told GQ magazine, as he scooped the legend award at this year’s Man Of The Year Awards, when asked how his diagnosis came about: ‘I think some doctor contacted me… I don’t know. I don’t, actually, I don’t believe in it. I don’t feel any different. I think these are dressed up. Maybe I’m wrong. Maybe I’m ignorant.

‘They call it neurodiversity. It’s a fancy label. I’m very focused in one way. I notice when I’m in restaurants, but that’s my behaviour.

‘I think we’ve ruined the human system by tabulating everything.

‘There’s a wonderful saying, which is that we’re all screwed. We always have been and we always will be. The whole human race is screwed.

‘Otherwise, we wouldn’t have had bloodshed and wars, century after century, if we are so smart.

‘We have a wonderful brain but we’ve destroyed half the planet, so we’re not that smart. It’s funny how a little invisible virus has zapped us, so figure that out.’

After decades of success, the Father star admitted ‘finally nothing matters’ as he addressed famously sleeping through his latest Oscar win for best actor this year.

He said: ‘Yeah, it’s fun, but finally nothing matters. And so I was asleep when the Oscar was announced. But they didn’t come and arrest me! So what? So I wasn’t prepared to fly to Los Angeles to sit like this [motions applauding], clapping while someone else won.

‘I mean, awards are fun. They’re fun. Go on the red carpet [makes snoring noise]. But in the end it’s all meaningless.

‘What about the nurses and the surgeons and the doctors in hospitals and the caregivers? Where are their awards? They saved lives. We know nothing, actors, all of us.

‘We think we’re smart. No. You look at people working so hard, serving in restaurants. Those are the heroes. They’re working to maintain our whole grid system. Cleaning our garbage off the streets. Do we give them medals? And that’s where my anger is now.’

Read the full interview with Sir Anthony in GQ.