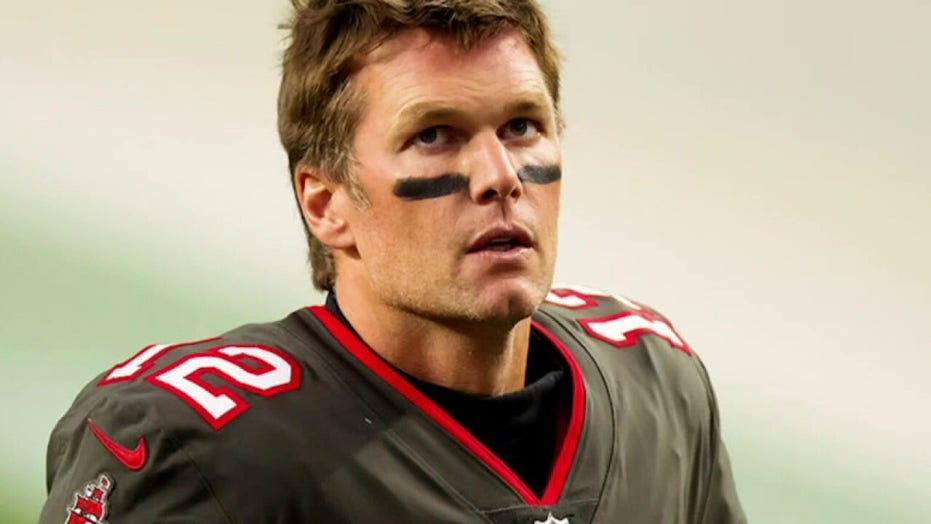 On the eve of Super Bowl LV, “Saturday Night Live’s” cold open satirized how some of the big game’s TV advertisers might try to capitalize on the politics of the moment — in a misguided attempt to make “all viewers feel welcome.”

“In these times, what you stand for means more than ever,” a somber narrator says in the sketch’s first fake ad while a montage of historic moments from Black history and the Civil Rights Movement flash on the screen.

“We’ve learned once again that freedom isn’t free,” the narrator continues. “But we must always strive for equality and we must always reach for … Cheez-its. Cheez-its – historically delicious.”

“What the hell?! That was a commercial for Cheez-its?” cast member Keenan Thompson, who plays one of five CBS Super Bowl commentators in the sketch, asks incredulously.

The commentators promise, though, to “balance out the so-called progressive ads.”

“We’re airing some with a more conservative slant,” one panelist assures viewers.

“We know you want real ingredients, no additives, no preservatives and no child sex trafficking in the basement,” a man says in the ad’s voiceover, mocking the bizarre Pizzagate conspiracy from 2016.

The narrator adds, “Sorry, Democrats, you’ll have to get your child sex pizza over at Hillary’s Pizzeria,” while showing a fake pizza restaurant logo with Hillary Clinton’s photo.

The commercial finished with the announcer reminding diners to stop by with their “Q-Pon” today, a reference to the QAnon conspiracy theory.

Next, the show does a twisted coronavirus vaccine spin on the classic Budweiser Clydesdale ad in which one of the Clydesdale horses kicks a syringe — field goal-style. The syringe flies through an old woman’s window, inoculating her in the arm.

But since – as the announcers keep repeating – this year’s game is all about inclusivity, they also show an anti-vaxxer Budweiser ad.

Once again, it’s a classic ad: this time the Budweiser frogs who croak, “Don’t. Trust. Pfizer.”

At the end of the sketch, the commentators make their predictions for other Super Bowl ads.