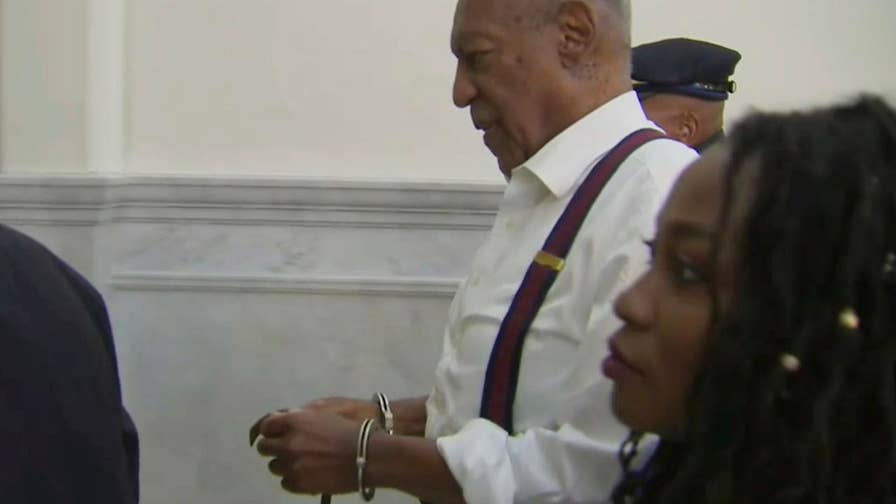 81-year-old comedian Bill Cosby heads to jail for processing after judge sentences him to three to 10 years in prison for 2004 sexual assault.

After Bill Cosby was sentenced to three to 10 years in state prison Tuesday for drugging and sexually assaulting Andrea Constand, social media users took to the web to weigh in.

Some social media users called the penalty "too light," insisting that the fallen comic "deserves a longer sentence."

"This bill Cosby sentencing is honestly too light," wrote one Twitter user.

Another individual on Twitter wrote: "3-10 years is not a long enough sentence for Bill Cosby. Yes, he will most likely spend the rest of his life behind bars, but he drugged and assaulted countless women. It doesn’t seem adequate for all of the scars he has left. My hope is that theses (sic) women find peace and healing."

"Bill Cosby deserves a longer sentence than what he got. What trash," tweeted another social media user.

One Twitter user said: "He deserves a far longer sentence. This picture of #BillCosby in handcuffs is great though. About time."

"Justice is served! However, #BillCosby deserves a much longer sentence. 3-10 yrs are too lenient considering how many victims were affected!" another individual tweeted.

Meanwhile, others on social media said that the 81-year-old’s punishment was effectively a "life sentence."

"I understand 3-10 years doesn’t seem like a fair sentencing for Bill Cosby but it’s basically a life sentence for the old man," wrote a Twitter user.

"3 yrs is a life sentence for Bill Cosby," another person tweeted.

Still another individual had this to say on Twitter: "No one is above THE LAW. NOT EVEN BILL COSBY. He received a death sentence today for 50 yrs of skating the law."

"Bill Cosby got 3-10 years…. so a life sentence," one person wrote on Twitter.

The former television superstar, who traded on a squeaky clean, fatherly image, was sentenced after being found guilty of three counts of felony aggravated indecent assault in April in one of the most widely publicized trials in modern history.

California Criminal Defense Attorney J. Tooson, who was not involved with Cosby’s case, tells Fox News that the disgraced comedian’s sentence is "sufficient."

"So, it’s not lenient at all," he continued. "And typically, what you’re going to want to do is look at their priors and see if there were any prior convictions, the gravity of the conduct itself and then the ability for rehabilitation.”

Added Tooson: “I would say it’s sufficient. I don’t think it’s lenient at all irrespective of how old he is. I think the key that you want to look for is not only the conduct itself, but the history leading up to the conduct. And, I think that’s probably something that, even though we’re not talking about prior convictions – there are certainly prior accusations which would appear to be substantiated to a degree.” 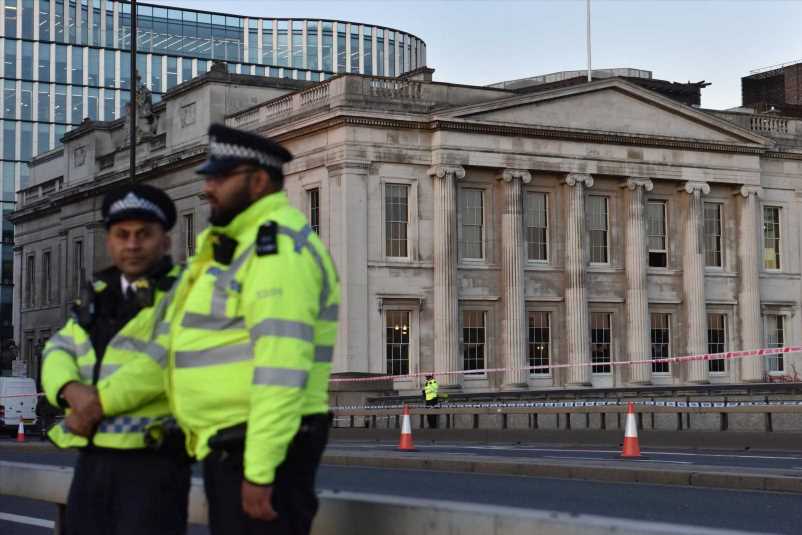