Stacey Dooley, 34, watched the show with her boyfriend Kevin Clifton, 38, from their London home this evening. Ahead of the episode being aired, she joked she was about to become a meme on social media as she hinted her creations were not the best.

As the episode unfolded, Stacey took on a showstopper challenge and decided to make biscuits, which were meant to look like Gloria Estefan.

As judges Prue Leigh and Paul Hollywood inspected her creation, they realised she had left the decorating mould on her finished piece.

“I was hoping you wouldn’t see that,” the BBC documentary maker laughed.

Paul went on to say it tasted good but queried it’s presentation. 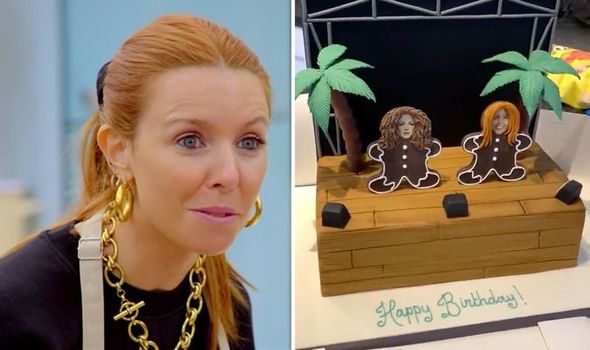 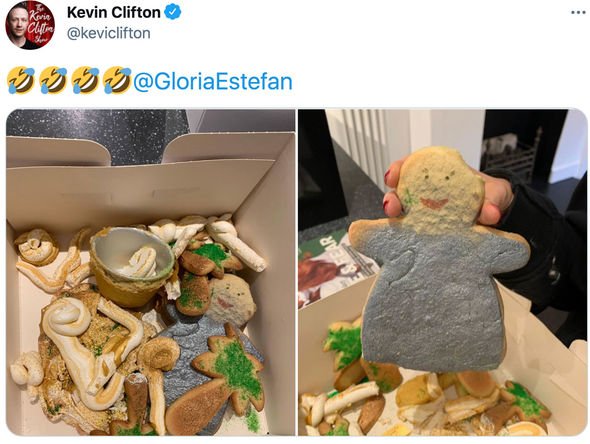 Stacey then held the biscuit up to the camera as she jokingly gave a message to Gloria.

Kevin shared the clip on his Instagram page with his 360,000 followers. 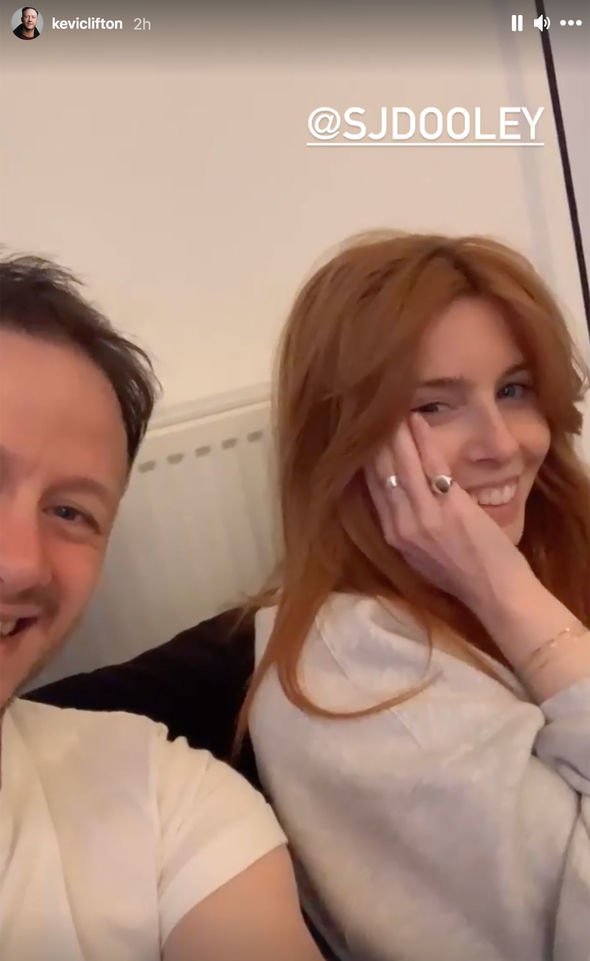 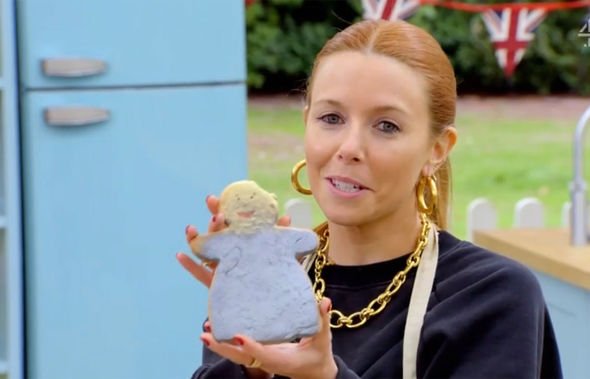 The former Strictly Come Dancing professional could be heard laughing as he watched the moment live.

Kevin captioned the post: “Haven’t laughed so much in ages,” followed by crying with laughter emojis.

Many of his fans flocked to his video to comment.

“One of best Bake Offs,” a viewer wrote.

A second echoed: “Possibly the best episode of bake off! Stacey was amazing.”

“Hope you do the cooking at home,” a third joked.

Kevin went on to share a video of a cake he bought Stacey for her birthday.

The creation saw Stacey and Gloria’s faces on gingerbread biscuita alongside the words, “Happy Birthday”.

She laughed as she said to the camera: “This is how it was supposed to look.”

Ahead of the show being aired this evening, the former Strictly winner said she was “mortified” about her efforts.

Speaking on This Morning, host Phillip Schofield told Stacey she seemed “absolutely unprepared” for the show.

“I’m so mortified that this is ever going to see the light of day,” she admitted. 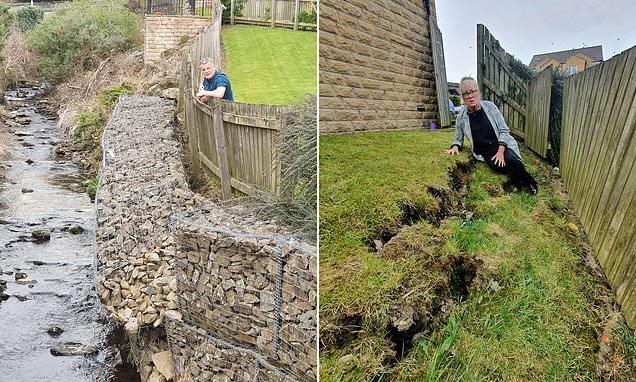 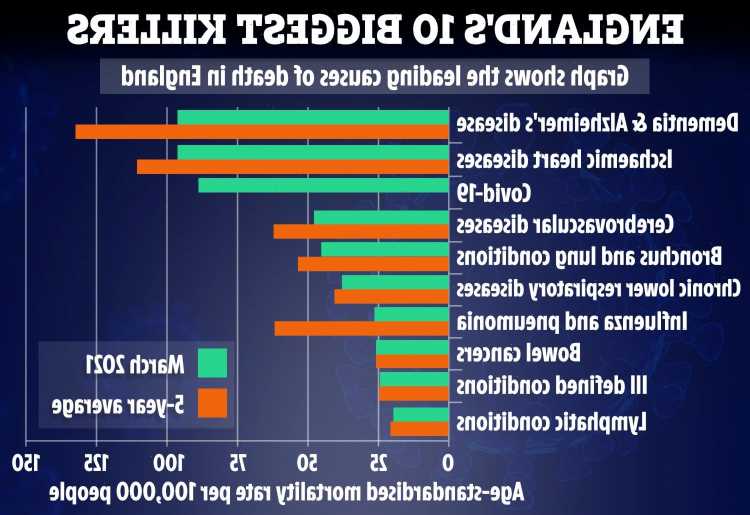