Strictly Come Dancing winner Stacey Dooley, 32, lifted the Glitterball trophy in 2018. She recently chatted with her boyfriend Kevin on his self-titled podcast show where he hinted fans had suggested she front Strictly once BBC favourites Tess Daly, 50, and Claudia Winkleman, 48 decide to “pack it in”.

Speaking on The Kevin Clifton Show, he mused: “I have looked at my social media and whenever I post a picture of you [Stacey] on the tour, everyone’s basically gone nuts.”

The Grimsby-born performer admitted many of their fans have complimented Stacey on her hosting skills.

“They’re saying she’s an amazing host,” Kevin explained. “Even to the extent of people saying, ‘If either of the girls decide to pack it in, Stacey should host Strictly Come Dancing’”

Stacey chuckled at the idea but brushed off claims she would be fronting the BBC series in the near future. 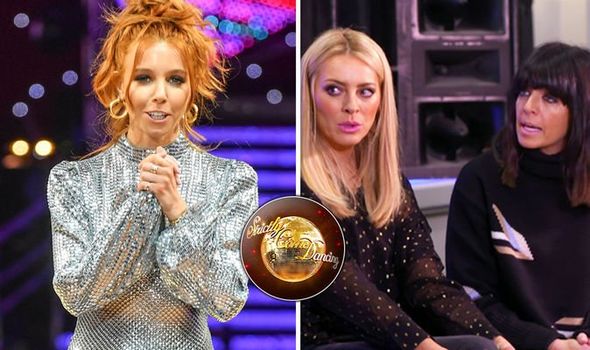 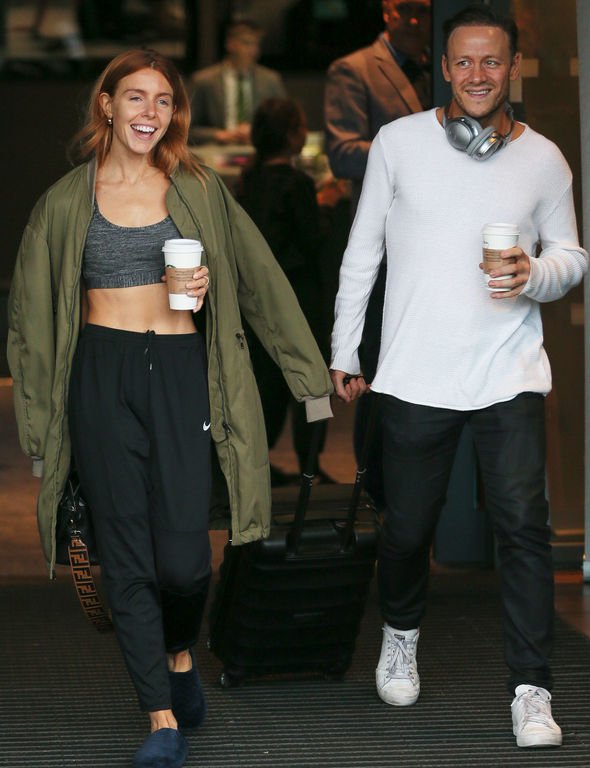 She replied: “I don’t know about all that King Kev. Stop.”

But the Strictly champion admitted she is enjoying her current hosting gig as she joined a host of famous faces on the nationwide Strictly Come Dancing Live 2020 tour.

Stacey said: “Everyone’s been really lovely and Ore [Oduba] who I love and who I think is so wicked, I was mindful that it was his gig for a couple of years.”

Ore, who won the Strictly series in 2016, went onto host the live tour for the next two years. 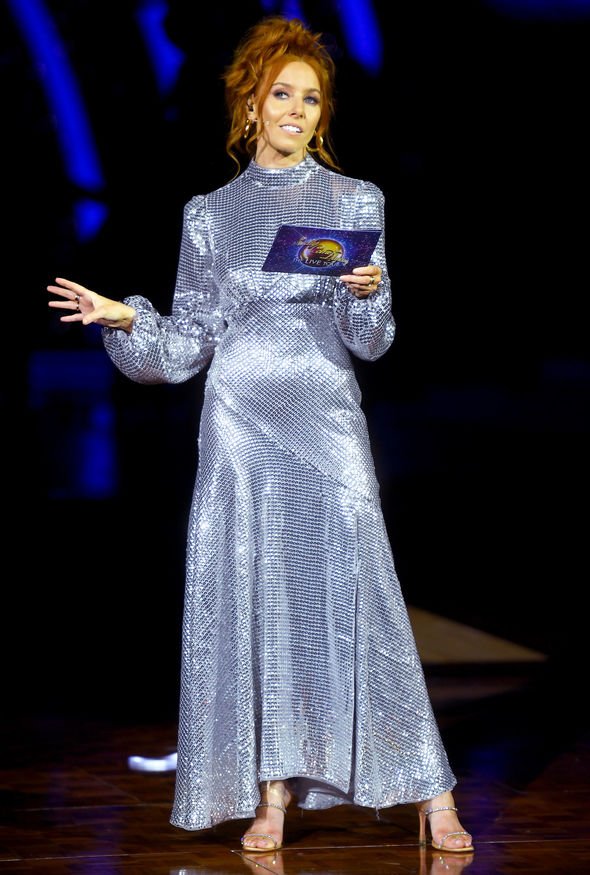 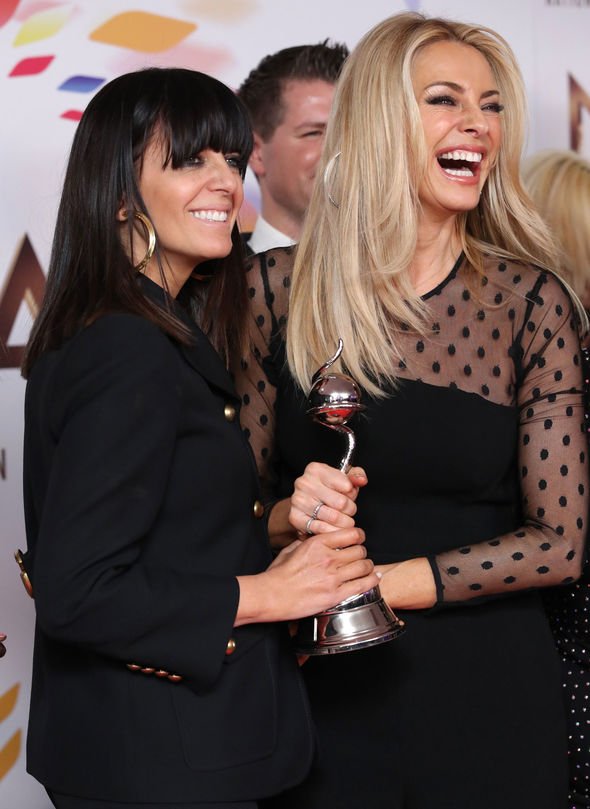 Stacey has since taken the reins after securing the Glitterball trophy in 2018.

Elsewhere, Claudia recently spoke out about her exit plan from Strictly Come Dancing as she admitted she will leave the show with Tess “as a team”.

The presenter said she and Tess are so inseparable they have promised to make a joint exit from the BBC show when the time comes.

Claudia divulged to The Mirror: “Tess and I will leave at the same time.

“We’ve made that pact over pizza. We’ll go together, whenever they’re done with us.”

Addressing their presenting partnership, the mum-of-three said she often gets “imposter syndrome”.

Claudia explained: “Imposter syndrome, I’ve got it in capital letters.

“Even if they phoned me now and said, ‘You’re done,’ I’d still think I have had the best career possible.”

She added: “I think your mental wellbeing is affected if you compare yourself to others.

“I am totally happy where I am at. I am not at the top but I am incredibly grateful for what I have.”

The BBC One favourite has been presenting alongside Tess since 2014.

Claudia replaced Sir Bruce Forsyth on the BBC show after it was announced he was stepping down from the role, three years prior to his death.