After staring in her own Channel 4 show titled The Steph Show, Steph McGovern has lifted the lid on a few details of her private life. As the show is currently aired from Steph’s living room due to the coronavirus pandemic, she has shared what it has been like working at home with her partner.

“And it’s really hard not to get distracted; I keep looking out the window at people putting their bins out and thinking, ‘Well, she’s been out twice now.”

She continued: “It’s just hard isn’t it especially if you’ve got kids at home, pets or even a partner to be honest.”

Not much is known of Steph’s partner, however, it’s thought she is a TV executive at the BBC. 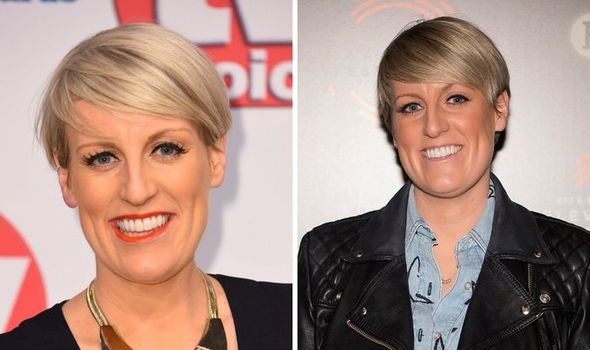 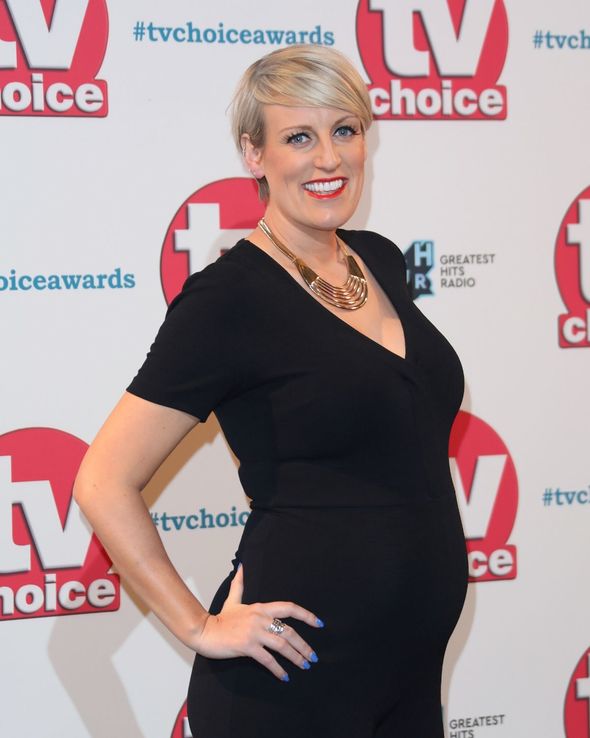 How many children does Steph McGovern have?

Steph and her partner have one daughter, which they welcomed into the world last November.

When Steph revealed she and her partner were expecting a source told The Sun of how excited they both were.

The source said: “Steph and her girlfriend are absolutely thrilled.

“Everyone at the Beeb is delighted too, she is one of the most popular faces on and off the red sofa. 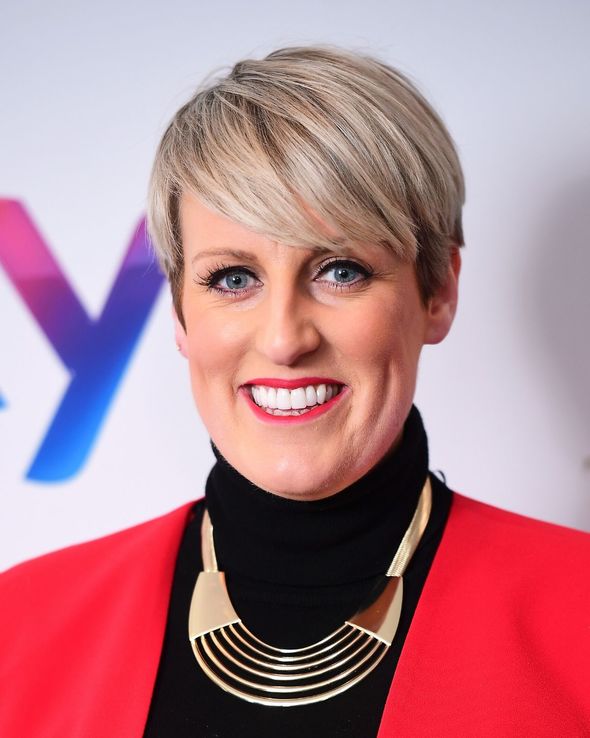 “But she won’t be doing any magazine shoots any time soon – she values her privacy too much.”

The presenter announced the arrival of her daughter back in November to her Twitter followers.

The tweet read: “Well hello world, just surfaced to let you know that we now have a daughter!

“Born on Monday morning just as @BBCBreakfast was wrapping up.

“We’re all fine and dandy. Just getting used to the eau de sick/poo I am now regularly wearing. #babylife.”

Steph recently told the Telegraph the reason why she is so shielded with her private life.

Steph said: “I work in the media, I know the importance of keeping certain things private.

“As soon as you become a presenter on BBC Breakfast you become part of people’s lives. They think they know you and just come up and talk. “ 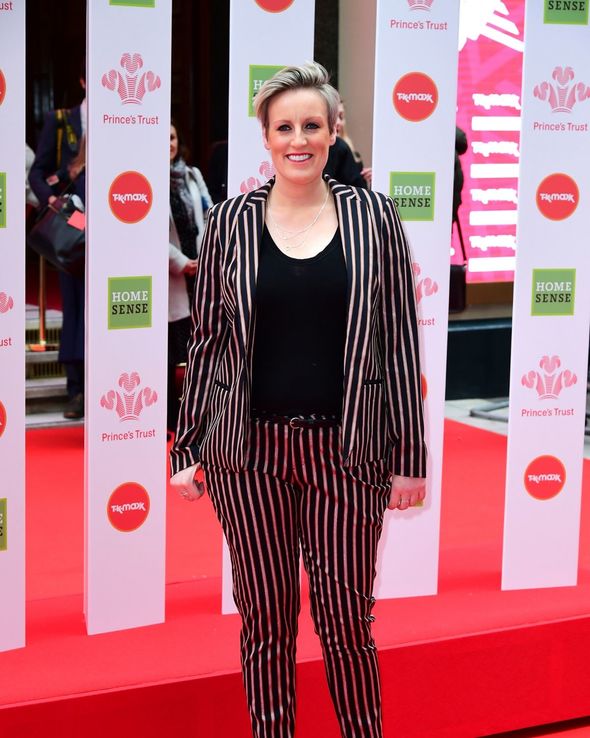 She went on to say that having her daughter has not slowed her down.

The presenter said: “I wanted to have a baby. I don’t know whether I thought I’d ever find the point in my life to do it, but I did, and it’s great. I love being with our daughter.

“Admittedly, I now feel I’ve brought her into a very strange world, but it will be the only world she will ever know, and it’s our job to be good guides for her.

“My parents are so happy. She is their only grandchild, and it’s been lovely to see them together.”