Coronation Street actress Sue Nicholls, 76, who is otherwise known as Audrey Roberts, was described as a “good kisser” by her co-star Nigel Havers, 68, in an unearthed interview from 2017. The ITV favourite starred alongside the Chariots of Fire star in the soap between 2009 and 2019.

Sue is a very good kisser.

This confession comes after Nigel spoke to Good Morning Britain star Piers Morgan, 55 on his Life Stories, about how he light-heartedly warned Sue before filming their intimate scenes together in Corrie.

It comes after Piers divulged: “You were certainly a team with Sue Nicholls, who said you were a very good kisser.”

To which Nigel, who starred as Lewis Archer on the cobbles, interjected: “She is also a very good kisser if I may say so.

“She is the most wonderful woman.” 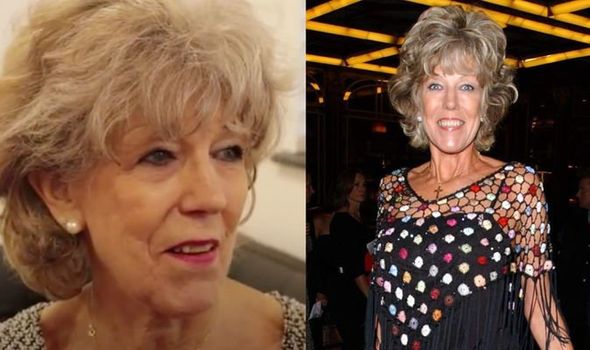 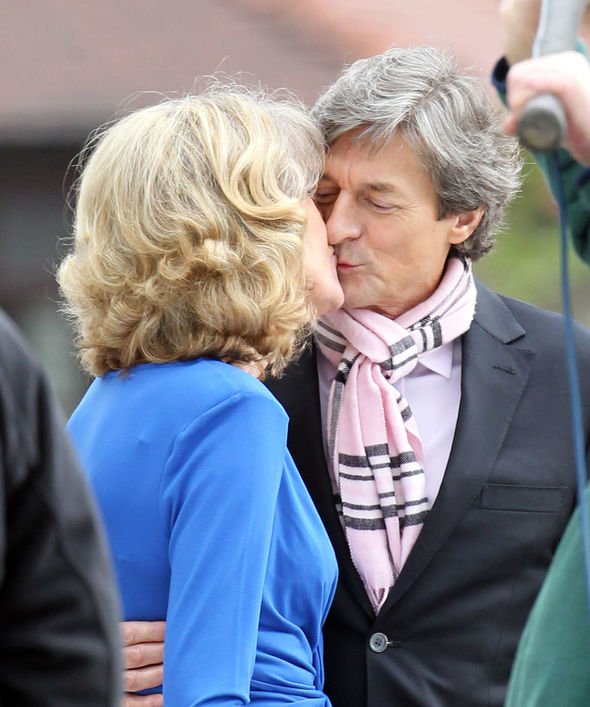 The film star discussed how he followed the advice from Sir Roger Moore while preparing for his time on set with her.

Nigel continued: “Roger Moore always told me that he would say to the girl before a bed scene, he’d always go, ‘Excuse me, I want to apologise now if I get an erection’, then he would pause and say, ‘And if I don’t …’

“I did a couple of bed scenes with Sue and I said that to her.”

Piers laughed: “I can’t believe we are talking about your erections with Audrey from Coronation Street!” 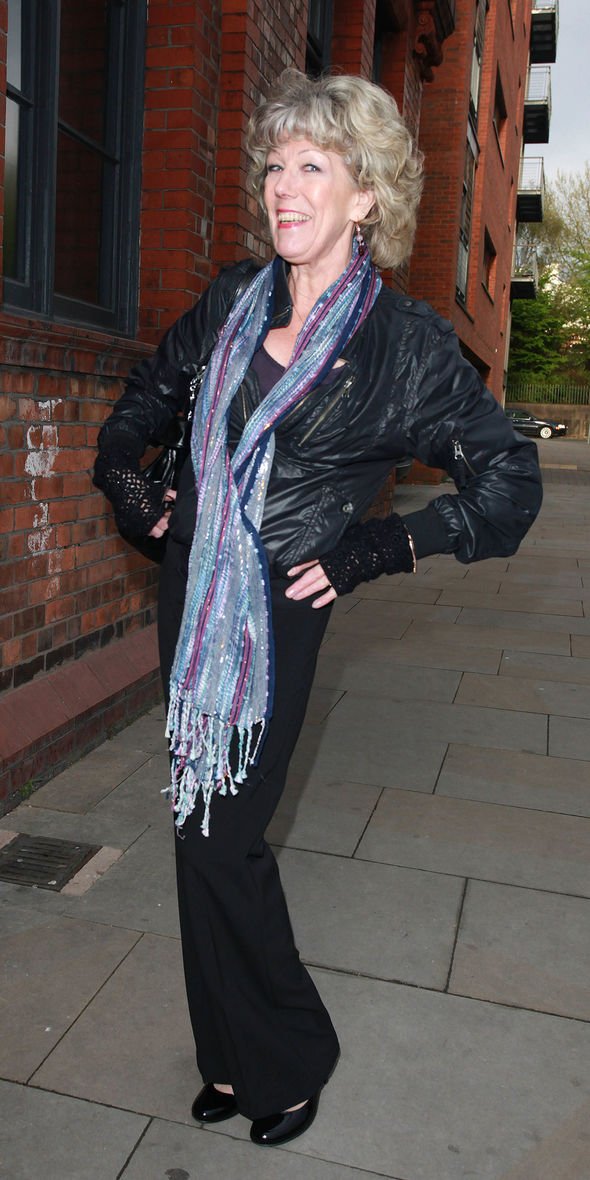 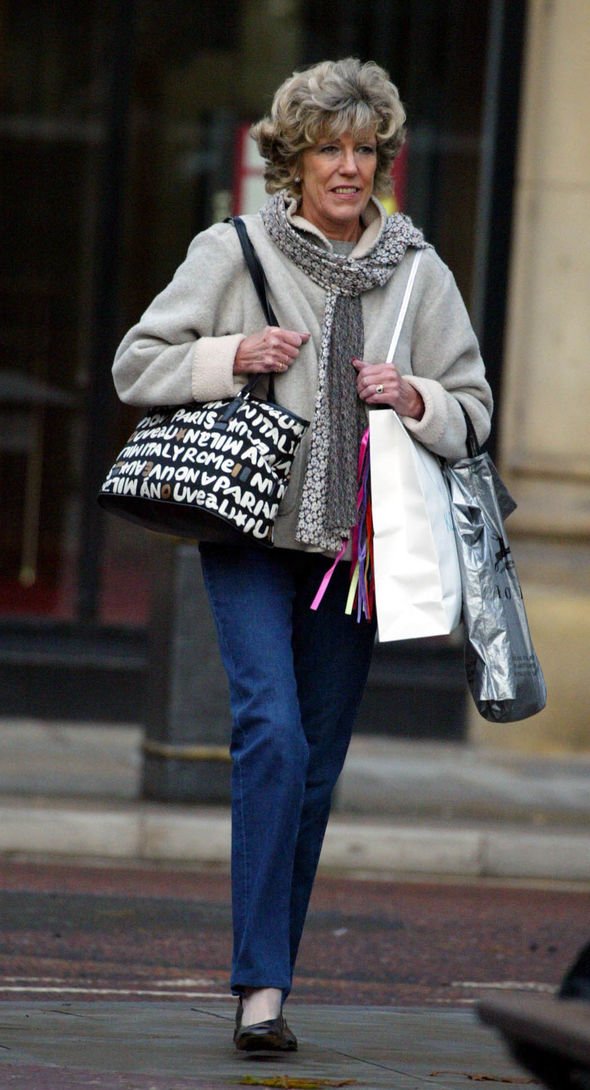 Nigel’s alter ego Lewis was a charming escort who spent most of his time pursuing Audrey.

His comments come ahead of a special look-back at Sue’s career in tonight’s Coronation Street Icons: Audrey Roberts – 40 Fabulous Years.

It will see the likes of Helen Worth and Jack P Shepherd discuss their colleague, as well as a number of reunions for the long-running star.

She has had many ups and down over the years and in 2012, one fan of the show, Anna Bianconi-Moore, noticed an irregular-looking mole on Sue’s shoulder, which is one of the symptoms of skin cancer.

Anna was a nurse who had just returned home after a busy shift in the dermatology clinic at Addenbrooke’s Hospital in Cambridge.

She told the Daily Mail: “I noticed it was irregular in shape and had at least three different colours that I could distinguish by standing close to the television.

“These are two of the red-flag signals that distinguish the most deadly form of skin cancer – malignant melanoma,” she explained.

“I was obviously incredibly worried for Sue, and felt I needed to do something.”

Anna went on to contact ITV before the episode had ended.

It is believed the company doctor checked out Sue’s mole, and asked her to return in a few months to see if it had grown.

Anna went on to reveal: “I wrote that I had observed a sinister-looking lesion and suggested that Sue should see a specialist, sooner rather than later, as it may require urgent attention.”

“In that time frame the mole was found to have grown a quarter-inch, so Sue was referred to a skin cancer specialist who then decided the mole should be removed.”

At the time, a spokesperson for ITV stated: “Anna Bianconi-Moore was watching a scene in which Sue Nicholls – who plays Audrey Roberts – was in a sleeveless nightie when she noticed a mole on her shoulder.

“That mole turned out to be the most deadly form of skin cancer. Whilst millions watched the same scene in their living rooms at home, specialist skincare nurse Anna was able to diagnose the blemish as malignant melanoma after pausing the TV and taking a closer look.”

ITV continued to confirm how Sue had the mole removed, and asked for Anna to get back in touch after “saving” her life.

They concluded: “The two finally met on the Coronation Street set at the end of May so Sue could thank her in person – for potentially saving her life.”

Sue first appeared as Audrey back in 1979 and joined the cast permanently in 1985.