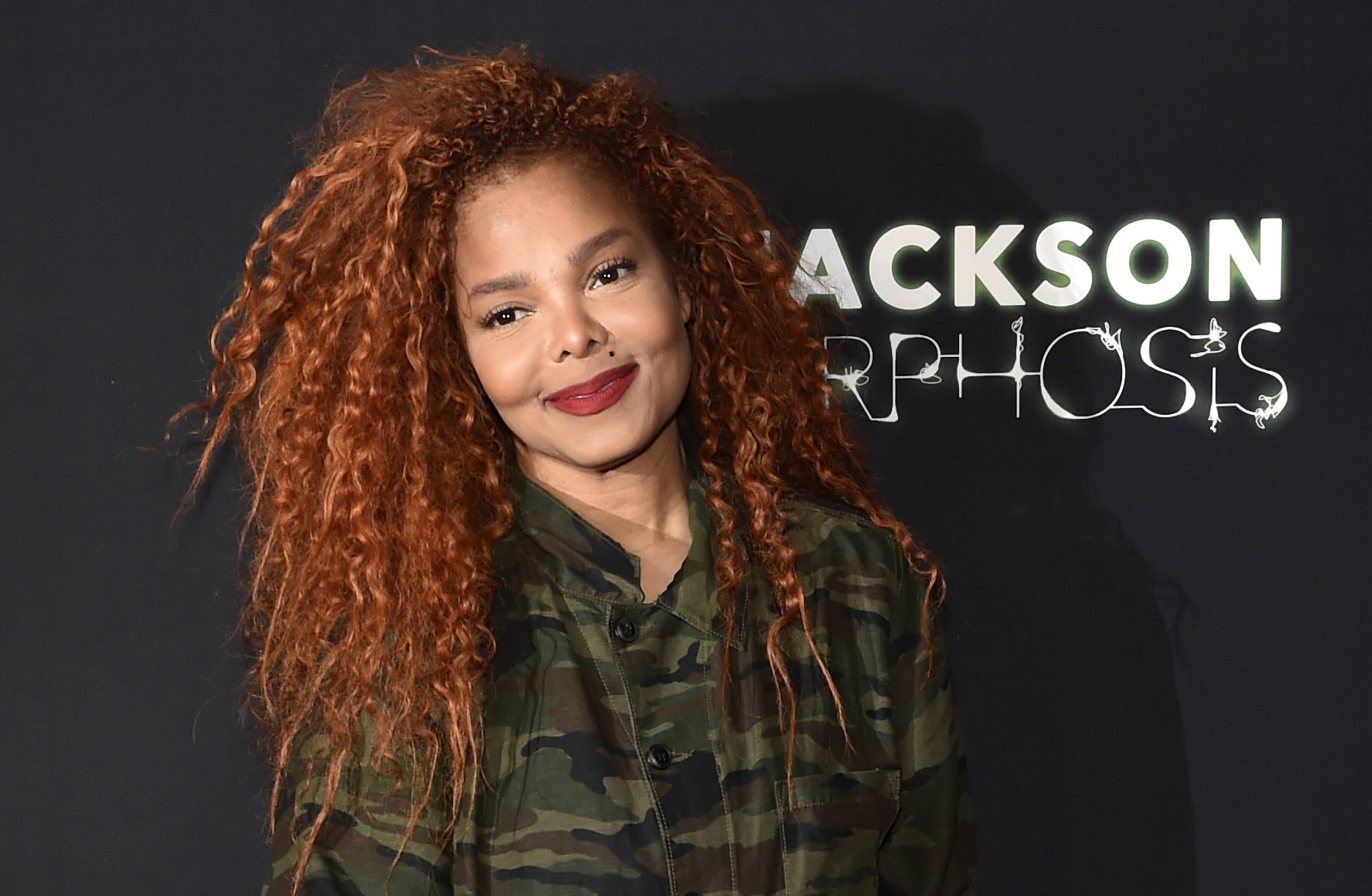 As the Super Bowl geared up for its 2021 showdown on Sunday night, ‘Janet Jackson Appreciation Day’ was seen trending on Twitter.

Every year the annual NFL championship game sees a huge artist take to the stage to perform for its epic halftime show.

Over the years we’ve had the likes of Beyoncé, Prince, Lady Gaga and Bruce Springsteen take over stadiums across the US, with Jennifer Lopez and Shakira teaming up to perform in Miami in 2020.

This year’s performer was confirmed to be The Weeknd, but as he prepared to head out and entertain the masses, fans were busy remembering former halftime show performer Janet Jackson.

Janet, 54, headlined the Super Bowl 17 years ago in 2004, but her performance will go down as one of the most memorable, thanks to an unfortunate wardrobe malfunction that saw Justin Timeberlake accidentally expose her breast on stage.

For context, he was supposed to rip off the front of Janet’s corset top at the end of their performance of his track Rock Your Body, but accidentally took part of her bra with it and, well, nipple-gate was born.

Justin previously revealed that he and Janet had ‘absolutely’ made peace over the awkward incident, with the singer revealing on radio: ‘I don’t know that a lot of people know that.’

He added: ‘I don’t think it’s my job to [discuss] that because you value the relationships that you do have with people.’

The Super Bowl 2021 takes place in Tampa, Florida and will see the Tampa Bay Buccaneers take on the Kansas City Chiefs.