Taylor Swift straightened her locks while accepting Apple Music’s Songwriter of the Year award, and fans think it’s a subtle hint relating to her ‘Red’ era in 2012.

Taylor Swift doesn’t do anything by accident. The decorated singer-songwriter has been known to drop Easter eggs over the years, delivering clues which hint at the subjects of her famous breakup songs, or suggest who she might be collaborating with next. Fans believe her latest hint has been delivered in the form of her hair, theorizing that she was sending a subtle message to fans about re-recording her old music. While accepting Apple Music’s Songwriter of the Year award, she recorded an at-home video and sported straight locks which were reminiscent of her Red album era circa 2012. 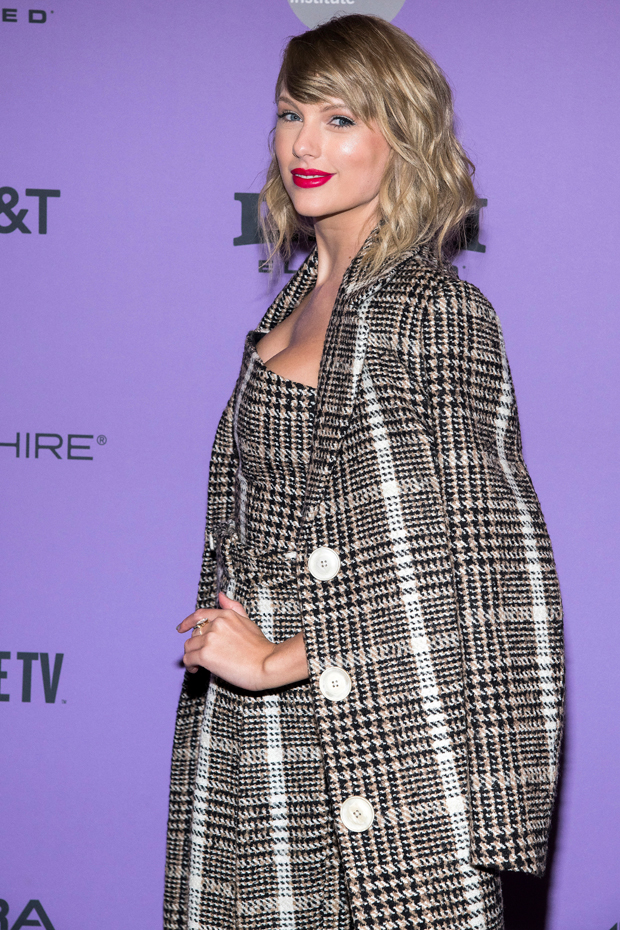 “Winning Songwriter of the Year in any capacity in any year would be so exciting, but I think it’s really special this particular year because songwriting was the one thing that kept me connected to my fans,” the Grammy-winner, who has been rocking curly hair throughout 2020, said in her acceptance speech. “It means a lot to me because the way that fans respond to the songs I write, and the emotional exchange, is what has really kept me going this year. So I really want to say thank you to the fans for that, and to everyone at Apple Music, thank you for everything that you do.” 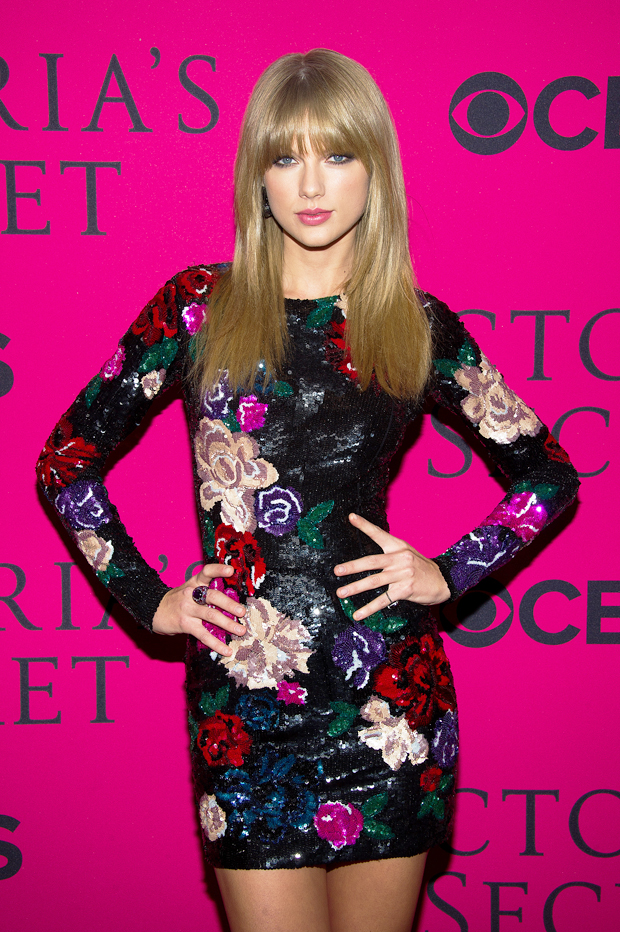 Fans were quick to theorize that this throwback look could be her subtle way of telling fans she was re-recording her early music, amid a bitter feud with Scooter Braun over her masters. “She straightened her hair with bangs! Again, she straightened her hair withbangs!” one fan tweeted. “When was the last time she did that? RED ERA! 10-minute All Too Well version is coming!” Taylor most recently opened up about this on Nov. 16, when she confirmed she’s begun re-recording the songs off of her first six albums. “I have recently begun re-recording my older music and it has already proven to be both exciting and creatively fulfilling,” she wrote in a message to fans. We can’t wait!