The Netflix Christmas Movie Cinematic Universe just keeps getting more elaborate. The Princess Switch 2: Switched again recently hit the streamer, giving fans not two, but three Vanessa Hudgens characters. As if that weren’t enough holiday royalty, there’s also a Christmas Prince easter egg in The Princess Switch 2, when King Richard (Ben Lamb) and Queen Amber (Rose McIver) briefly appear with their daughter Elleri at the end of the movie. And their cameo is causing quite a stir.

A Christmas Prince, which was Netflix’s first original holiday movie back in 2017, followed New York-based journalist Amber as she fell in love with Prince Richard of Aldovia, a small European kingdom that mostly seems to operate around Christmas. Over the course of two subsequent movies, they got married, had a baby, solved an ancient curse, and cemented the Christmas Prince trilogy as quintessential cheesy holiday fare.

The movie is so iconic, the first Princess Switch even references it. In the 2018 film, Lady Margaret of Montenaro (Hudgens) is see watching the first Christmas Prince movie on Netflix, which one would assume means the trilogy is also fictional in the Princess Switch universe.

But think again! In 2019’s A Christmas Prince: The Royal Baby, a fictional map shows Aldovia and Belgravia — yep, the exact same Belgravia that Stacy (Hudgens again) becomes the princess of in The Princess Switch — are neighboring countries, leading fans to believe the two movie franchises exist in the same universe. 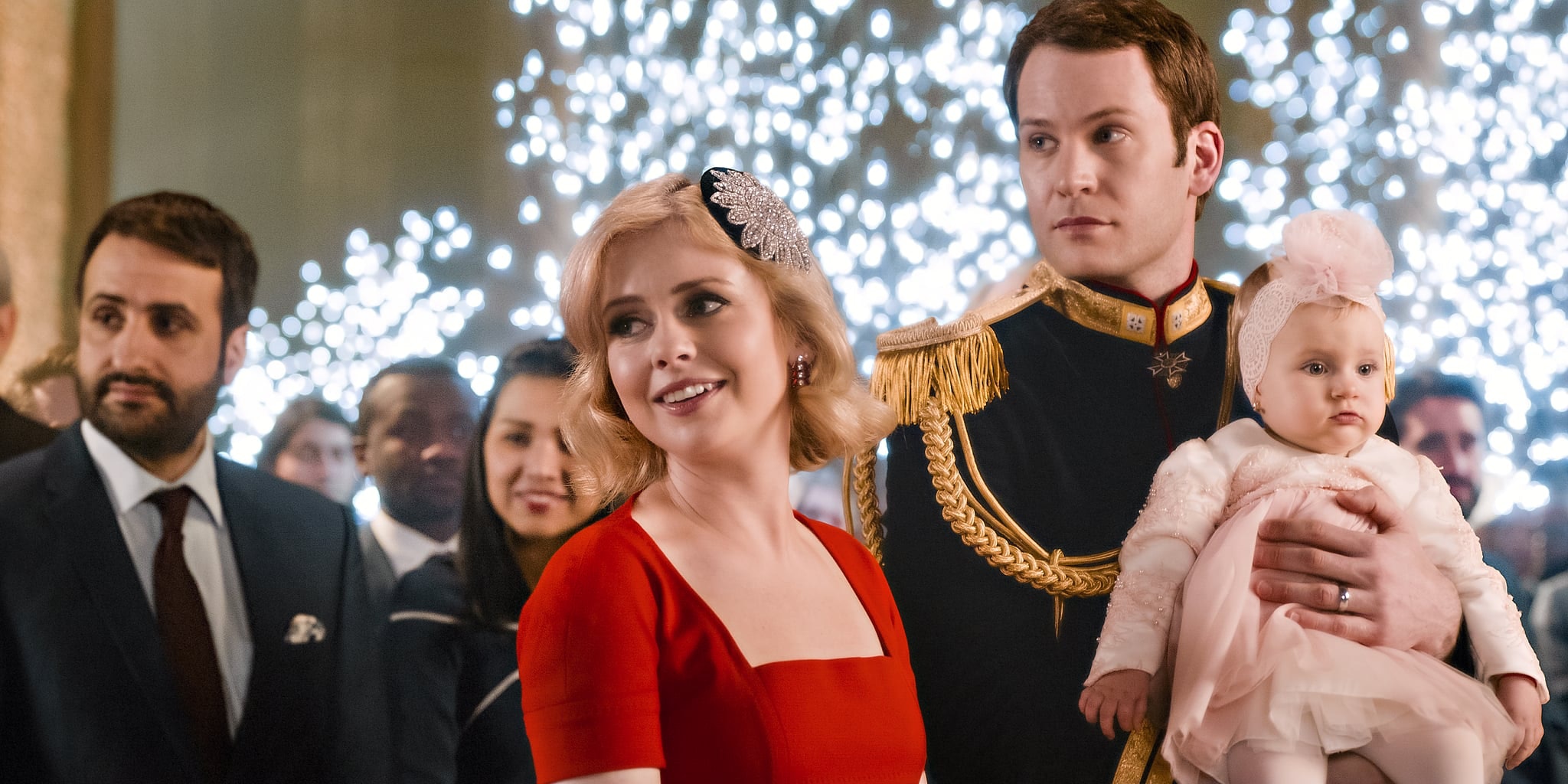 Now, The Princess Switch: Switched Again has confirmed this theory. In the final scene of the new 2020 movie, the Aldovian royal family shows up in Margaret’s home country of Montenaro for her coronation ceremony, presumably as a sign of respect for the new monarch, thus cementing the two movies as being part of each other’s worlds.

But if both franchises take place in the same universe, why was Margaret watching A Christmas Prince on Netflix? Is it actually a documentary in her world? Or was the whole thing just part of a fever dream?

The A Christmas Prince cameo in The Princess Switch 2 may have been small, but it opens up a ton of potential for future Netflix Christmas crossovers. Personally, I’m hoping for a movie in which Queen Amber and a small army of Vanessa Hudgens characters team up. But no matter how these stories collide in the future, it’s clear Netflix’s Christmas Movie Cinematic Universe (the NCMCU?) is starting to get seriously complicated.

Marvel, watch your back.