Paulina Gretzky and Dustin Johnson may have gotten engaged just seven months after they started dating in 2013, but the engagement has taken a little longer than most fans expected. The couple has been asked about when the big day would come multiple times, but with two stars  having their plates as full as the 32-year-old actress and the 36-year-old golfer: planning isn’t easy.

Gretsky told Golf Digest in 2014, “We wanted so badly to do it this fall, but with his schedule and all it’s been hard to set a date. It’ll be our special day, and we just want it to be right and to fit.”

The following year, things proved to get even more chaotic for the couple when they welcomed their first child. Tatum Johnson was born in January 2015 (per People). During that time, Johnson was also working through his suspension for failing a test for recreational drugs before the Masters. “Over these past four or five months I’ve really grown up,” he told Sports Illustrated just before Gretzky gave birth. “And I am starting to become the person I want my kids to look up to.”

In 2016, Dustin blamed their schedules yet again

During a 2016 interview, Dustin Johnson shared that he and Paulina Gretzky had planned on getting married the fall prior, but their schedules didn’t permit it (per The New York Post). The following year, their family would grow again. In June 2017, River Jones Johnson was born (per People).

The couple was then plagued with breakup rumors. A story came out in September 2018 regarding Johnson reportedly cheating on Gretzky, which was intensified when she removed photos of him from her Instagram profile (per TMZ). Johnson spoke to the rumors on Twitter, writing, “Every relationship goes through its ups and downs, but most importantly, we love each other very much and are committed to being a family.”

In January 2021, Gretzky appeared on THE NETCHICKS podcast, where she spoke on the fact the two hadn’t tied the knot yet. She noted people often refer to Johnson as her husband. “I don’t know if people know if me and Dustin are really married or not. We’re not. We’re so in love,” she shared. “I feel like everyone is like, ‘What is it? Is he not wanting to or she not wanting to?’ It’s so stupid. Being just with kids and being happy, I don’t want anything from Dustin other than I love him.” 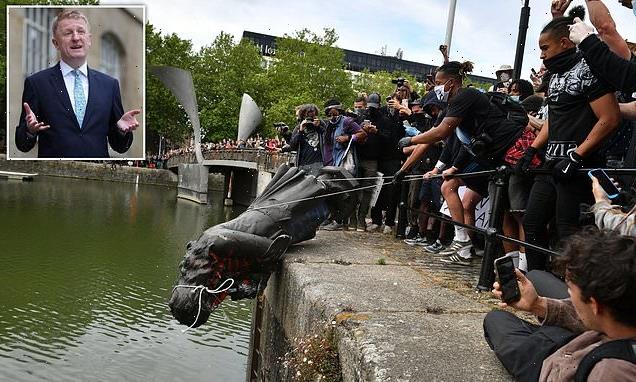 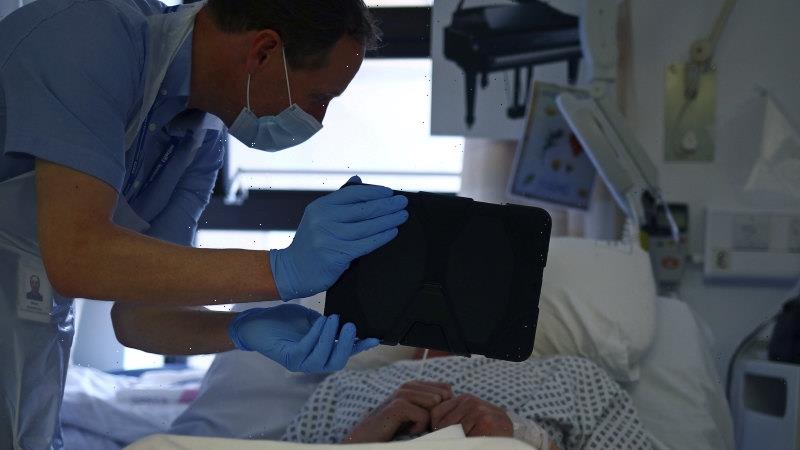 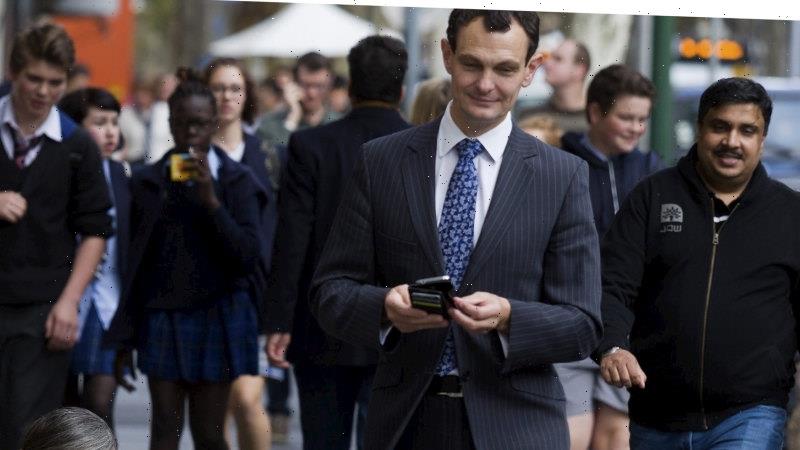 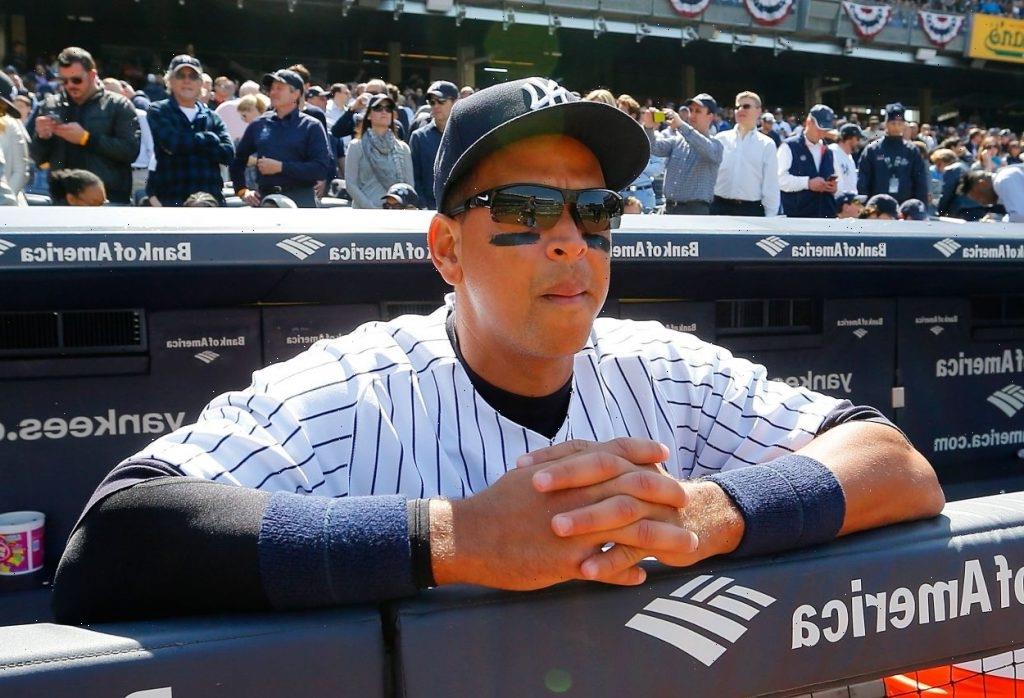 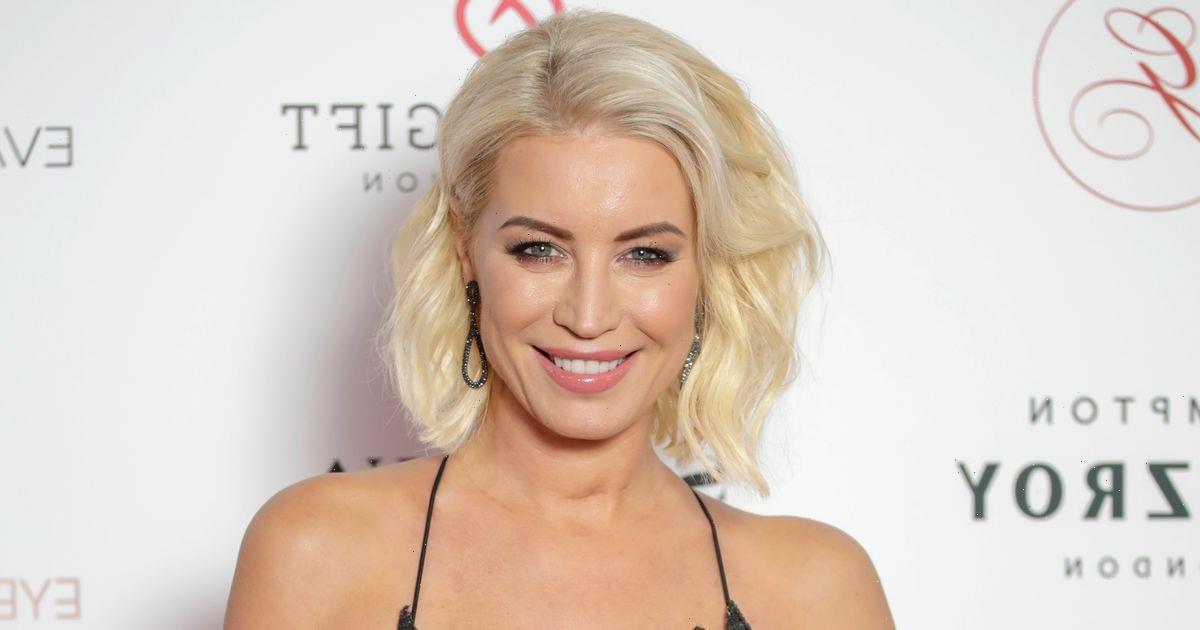 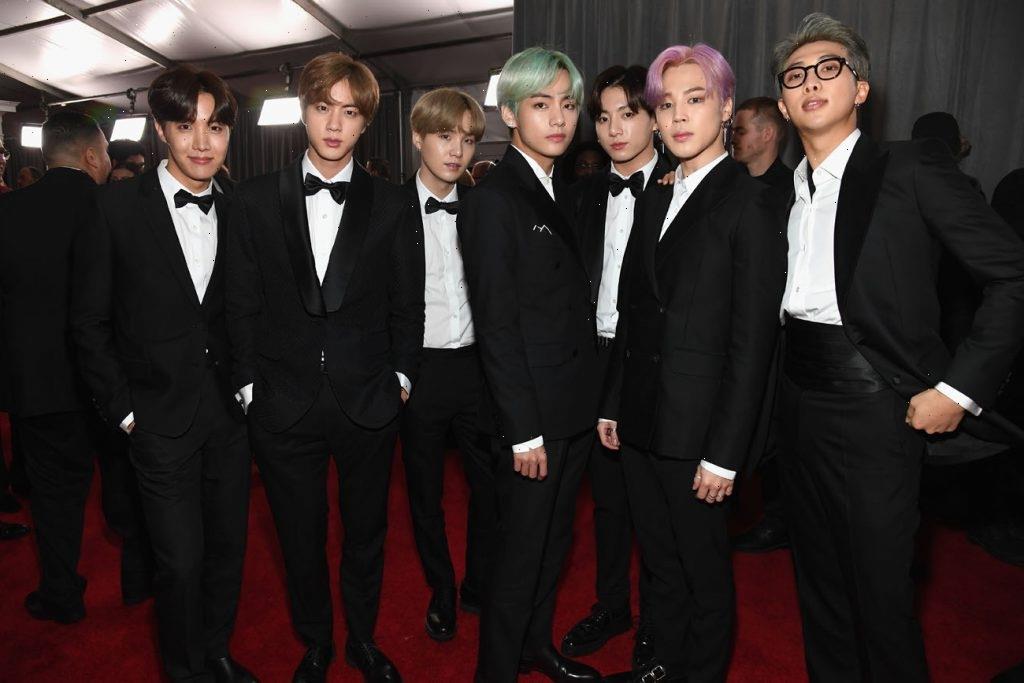