Tom Heap wife: Who is the Countryfile presenter’s wife?

Tom Heap, 54, has been a regular on Countryfile since 2009, which currently airs every Sunday. Tonight’s episode sees the show head to the home patch of Countryfile reporter Sean Fletcher in Hampton Court. The show also takes a look at Kate Humble’s home in Wye Valley, where she will explore how local food producers are adapting amid the crisis.

Tom is one of the main presenters on Countryfile, but he also is the Rural Affair Correspondent for the BBC.

Tom’s career in journalism started with Sky News, where Tom was a sound mixer.

He later joined the BBC through a trainee scheme with BBC News where he worked for the Today programme as well as the BBC News 24 channel and Panorama.

After becoming interested in rural affairs, science and the environment Tom took on a newly created role at the BBC as the Rural Affairs Correspondent which allowed him to specialise in the topic further. 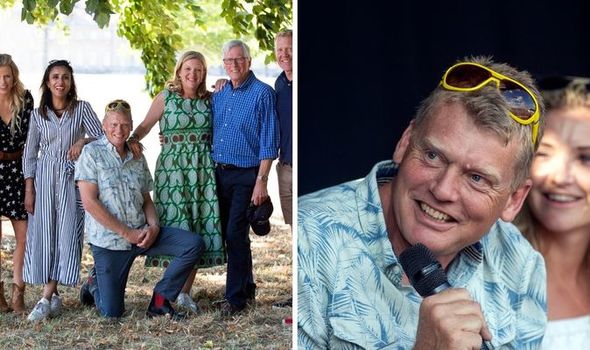 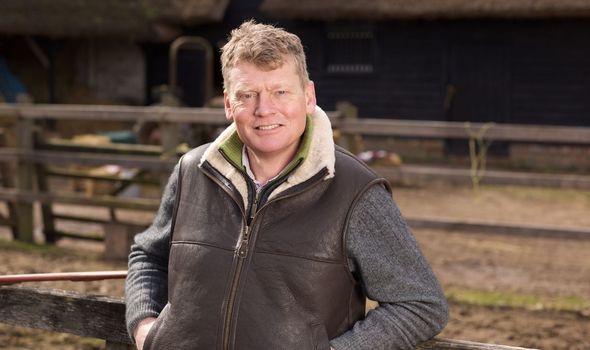 While Tom has become well known for presenting on our screens, he is keen to keep his private life out of the spotlight.

Tom is reported to be married to wife Tammany Robin Stone.

The couple is said to have married in 1992 and have been married for over 25 years. 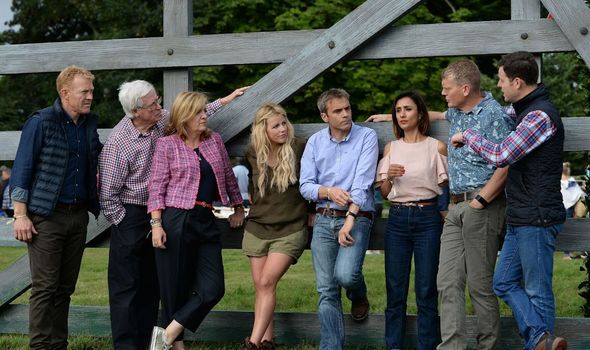 It is not known whether Tom and Tammany have children together.

However, while Tom was working on the show Slash Your Bills which saw him trying to turn his family’s new home into a paragon of energy efficiency he was asked: “What do Tom’s wife and children think?”

In the past, Tom has spoken on how children should be exposed to the harsh realities of abattoirs in aid of better food education.

In 2018, in a piece he wrote for the Radio Times, Tom wrote: “I honestly believe that slaughterhouses, intensive chicken barns or crowded pig pens should be open to the public eye.

“Schools should be encouraged to visit as part of the curriculum.”

Tom went on to say: “The public cares about the welfare of the animal and the health of the environment behind the food on their plate.

“Much of the farming industry is nervous about letting the cameras in … for me, secrecy breeds malpractice inside and, frequently unjustified, suspicion on the outside.

“It’s very easy for campaign groups to fill in the void with their own version of how animals are treated.” 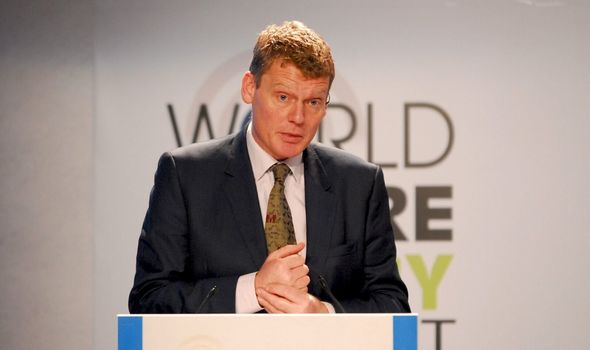 In 2012 Tom took over the investigative reporter role on Countryfile from John Craven.

Back in April 2018, Tom showed graphic footage of animals in cramped conditions before watershed as part of his investigative segment of the show.

On the episode, Tom said: “Countryfile – like the countryside – is not a ‘safe space’ and we shouldn’t hide or gloss any uncomfortable truths.”

Countryfile is on BBC One tonight at 7.15pm.