The Voice: Tom Jones says he made a 'mistake'

The Voice judge, 80, is one of the UK’s best-selling recording artists, famous for songs such as It’s Not Unusual and Sex Bomb. He was married to Melinda Trenchard for 59 years until her death four years ago, the couple staying together despite his well-publicised affairs. Tom claimed to have had 250 affairs a year, but expressed no regret and said it was just “fun and games”.

It appears that it wasn’t so fun for Linda however, as when she found out about one incident, she unleashed her rage physically.

Sir Tom recalled: “I stood there and took it… When she let fly, Dai [his minder] just left.

Despite this, the Welsh singer insisted: “I never hurt anybody, it never backfired on me and my marriage is solid.”

After revealing this in The Sunday Times in 2015, journalist Bryan Appleyard asked whether he regretted being “serially unfaithful” to his wife and Sir Tom simply replied: “Naw.” 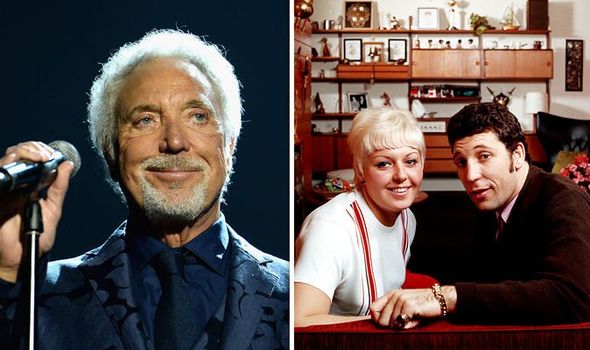 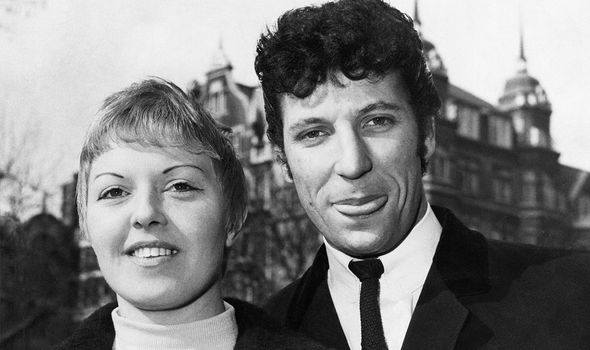 After hearing about her fiery response, the writer said he “liked the sound of Linda” to which Sir Tom said she was “an unbelievable woman”.

The singer said: “She’s the most important thing in my life. All the rest is fun and games.”

Sir Tom and Linda were 16 years old when they married, a year after they met at a school in Treforest, Pontypridd.

The star recalled that during their early relationship, they would kiss inside a phone box at the end of Linda’s road to hide their romance.

They had their son Mark Woodward, the singer’s real surname, one month after they got married. 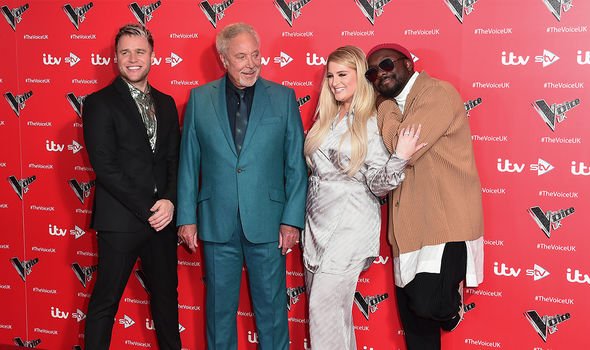 Tom worked at a paper mill and sang in working men’s clubs at night before moving his family to London to try and make a name for himself.

After It’s Not Unusual went to number one in the UK charts in 1965, he was catapulted to success and landed the gig to perform the theme song for the James Bond film Thunderball.

His new-found fame led to a surge in interest from women.

In a 2012 interview with The Telegraph, he admitted to bedding hundreds of other women while married to Linda, including several musicians.

He became so infamous for his playboy behaviour that the backstage area where he took groupies was known as “the workbench”. 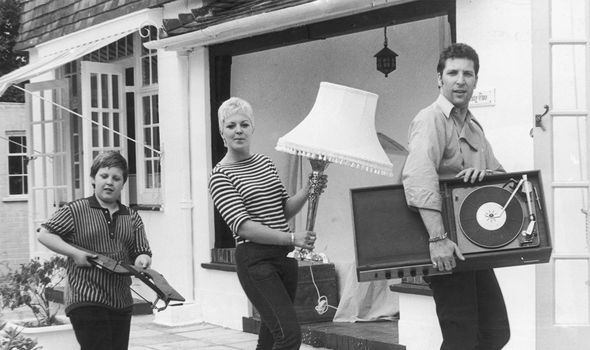 It eventually caught up with him when his affair with Miss World Marjorie Wallace made it to the papers, as did his two-year fling with Mary Wilson from The Supremes.

In 2015, Sir Tom defended himself again in The Big Issue, saying: “That’s all been talked about so much but that’s not the essence of me, that’s not what makes me tick.”

He claimed the media “picked on the women” and how it affected his wife, but acknowledged that “everyone famous” would experience the same thing.

He added: “They always bring sex into it, it’s a part of life, of course or we would all die out.”

He again defended his affairs, insisting: “I don’t regret anything.

“All in all, no matter what happened, my marriage is still solid and my son still loves me, I haven’t done anything bad in my life.”

Sir Tom also made an astounding revelation about his pre-sex routine, which involved dipping his genitals in Listerine to “make everything down there sterile”.

He said: “I used Listerine to make sure everything down there is sterile, like a surgeon because an op… It’s a good way to do it. I say that mouthwash is not only for gargling.”

He and Linda reportedly had a “don’t ask” policy about his philandering on tour.

At first, Sir Tom blamed himself, wishing he had “forced her” to go to the doctors earlier, but in 2019 he told the Daily Mirror that, in reality, there was nothing he could have done.

He said: “By the time we found out about her cancer it was too late, so there’s not a lot you can do.”

Asked whether he would find love again, he said: “No, I don’t think so.”

Sir Tom Jones will be judging on The Voice at 8:35pm on Saturday.