Yet another selfie-related tragedy has taken a life, and the horrific scene was caught on video.

A disturbing recording shows a woman, identified as Nirupama Prajapati, trying to take a photo of herself at a tourist spot near fast-flowing rapids on the Ib river in Odisha, India, on January 3. The clip, shot by her friends, shows Prajapati standing on the edge of the raging waters as she tries to take the perfect selfie — but tragically, a man climbing over rocks right near her in an attempt to take a selfie of his own looses his footing and slips, knocking the young woman right into the water.

Prajapati’s screams could be heard above the roar of the water as she loses her balance. Although she holds on for a moment, she unfortunately falls in and slips underneath the strong rapids. According to India Today, the woman’s body was found the next day after a 22 hour search by the fire department and her family. They found her body stock between rocks along the rover, almost 500 yards from where she fell in.

The devastating incident brings more attention to the growing phenomenon of selfie deaths, particularly in the country of India. A 2018 study found that 259 selfie deaths in 137 incidents were reported globally between October 2011 and November 2017. The average victim age was 23 years old, with male deaths outnumbering female deaths about three to one, and the highest death counts occurring in India — followed by Russia, United States, and Pakistan.

In fact, a teenager in India died by selfie just last month. According to The New Indian Express, the 13-year-old boy, P Surya Kumar, was burned to death after coming in contact with high-tension overhead wires while taking selfies on top of a goods train.

A Railway Protection Force (RPF) official told the outlet that the incident occurred at the Mael railway station. The boy had reportedly visited the station with friends when he saw a parked goods train; he decided to climb it to take selfies — but while he was doing so, he came into contact with overhead wires and was burnt to death. Sources told the publication:

“The teenager came in contact with the high voltage live wire when he was taking his selfie. He fell down from the coach, which also caught fire thereafter. Two of his friends who attempted to rescue him also sustained injuries. The three were immediately rushed to the nearby hospital where one succumbed to the injuries.”

The RPF Inspector said the boy’s body was handed over to his family after a postmortem examination.

Our hearts go out to the victims’ families. We hope these deaths show people just how dangerous risky selfie taking can be. Srsly, y’all… no selfie is worth your life. 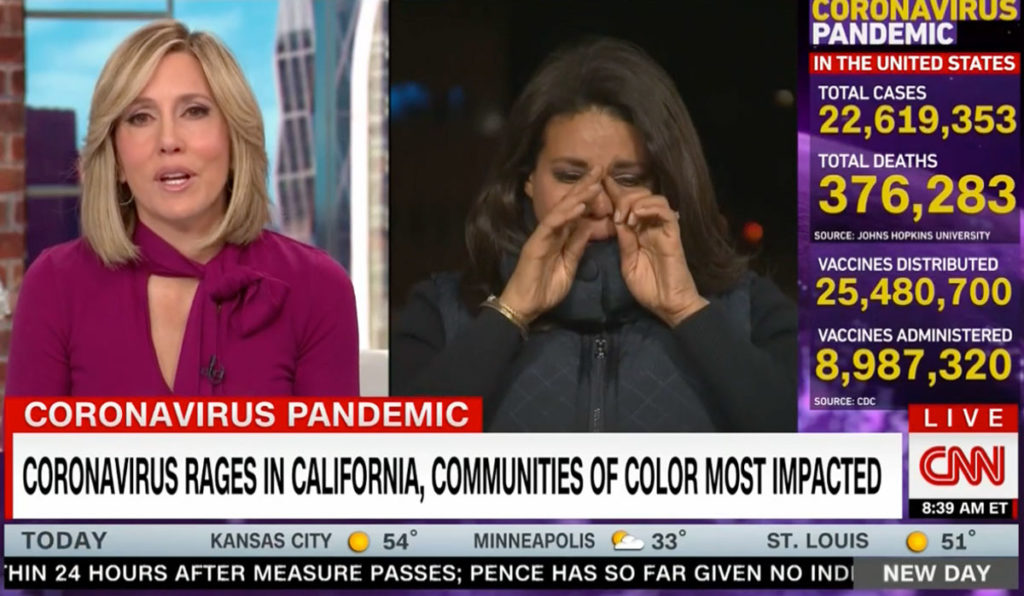 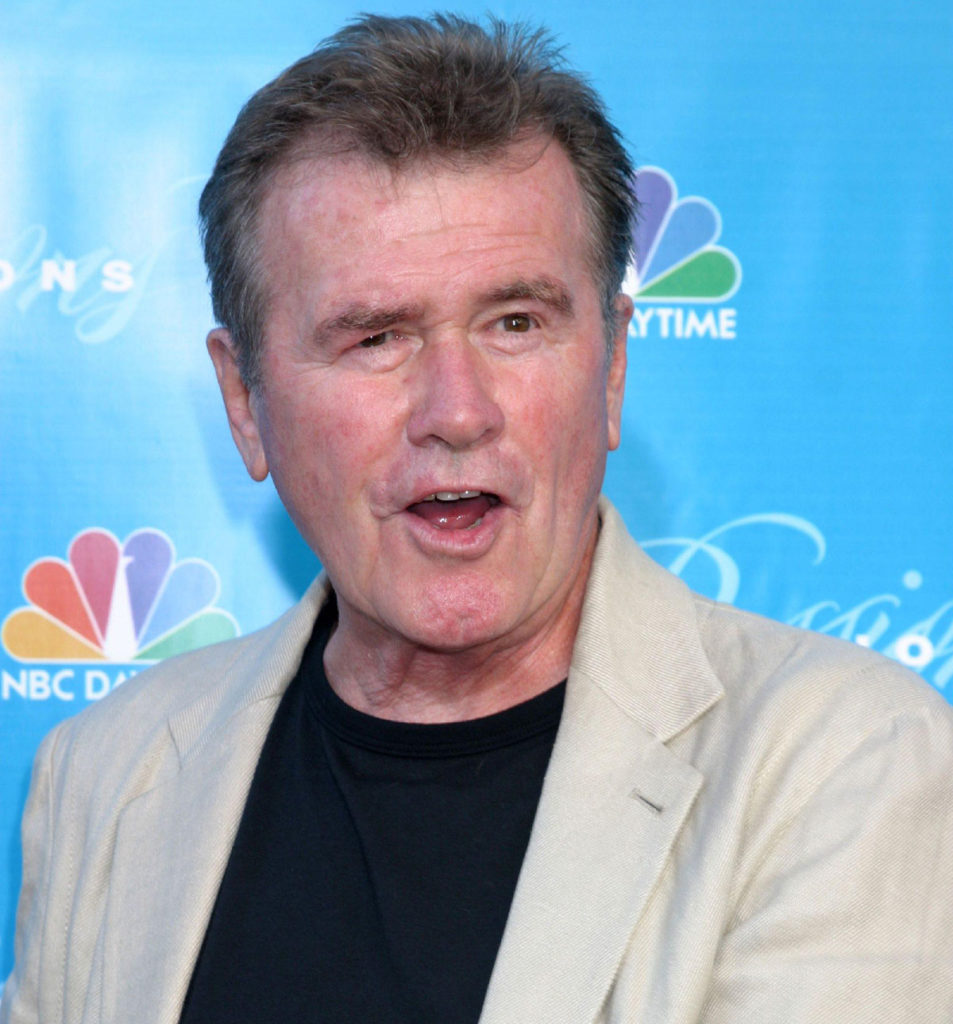 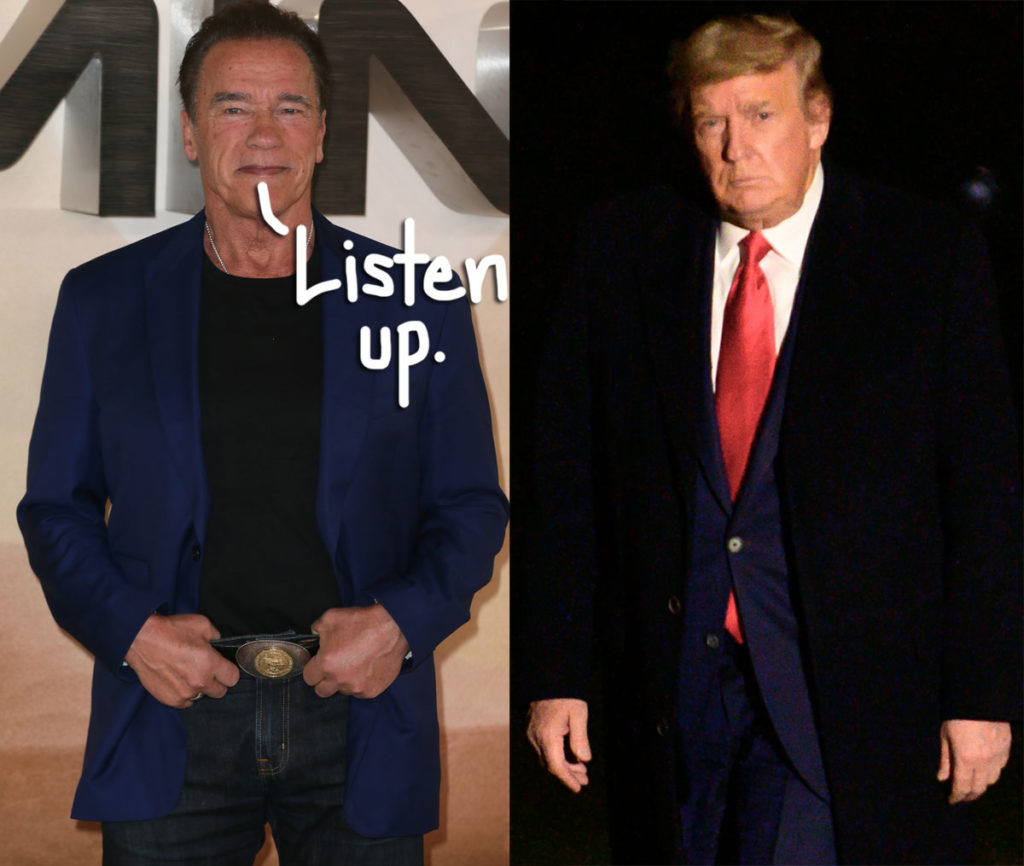