Travis Kelce’s Girlfriend Has Some Harsh Words For Tom Brady

BE AGGRESSIVE! B-E AGGRESSIVE! B-E A-G-G-R-E-S-S-I-V-E! Apparently that chant is no longer applicable to players only. Nope, now the players’ girlfriends also reserve the right to be aggressive — especially when it comes to what they consider bogus calls by professional referees.

As reported by People, Kansas City Chiefs tight end Travis Kelce’s girlfriend, Kayla Nicole, was none too pleased with the referees’ calls at the Super Bowl LV game against the Tampa Bay Buccaneers and she had no problem showing it. “YALL FORGET WTH A HOLDING CALL IS!?!!!!!!! @NFL,” the WAG furiously tweeted during the famous game. But she was not done there.

She also took to Instagram to air out her grievances. Along with a picture of herself donning an all white ensemble, Nicole included a caption that read, “Holding: the illegal restraining of another player who is not in possession of the ball,” she penned. “Holding is prohibited in most football leagues, unless you’re playing against Tom Brady,” she added. YIKES. It appears that, after some time and reflection, however, she eventually opted to re-caption the post to a more succinct and less controversial message: “Go team.”

Sometime after the game, Kelce’s number one fan did eventually come around and sent out a congratulatory message to the Buccaneers. “Congrats to the @Buccaneers,” she tweeted. “Tough game to watch but y’all got it.”

So who is the woman behind the passionate tweets and Instagram posts? Keep reading after the jump to find out more!

Make no mistake about it! Kayla Nicole is famous in her own right. The famous NFL player’s girlfriend is both a model for and founder of the fitness brand aptly titled Strong is Sexy. Per Page Six, the mission of the brand is to “redefine sexy from the inside out.” But that’s not all — she also works as an on-air host. According to the publication, Nicole frequently shares clips of herself covering various events, including Los Angeles Lakers games, to her 448,000 Instagram followers. It’s also reported that she has her own YouTube channel that boasts over 32,000 subscribers! That’s a ton of viewers!

Nicole is also rumored to be close with fellow Kansas City Chiefs WAG Brittany Matthews, the pregnant fiancee of quarterback Patrick Mahomes. Wonder if these Kansas City first ladies have a special handshake?

Unfortunately, however, it has not always been rainbows and sunshine for the couple. As reported by TMZ, the couple split briefly in August 2020 before ultimately reconciling. During an interview with Chiney Ogwumike (per TMZ), Travis Kelce referred to Nicole as his girlfriend as he vowed that she was definitely on the nice list for Christmas. “My girlfriend Kayla. Kayla is definitely on the list,” he revealed.

We wonder if she’s still on the nice list after firing off all of those naughty Super Bowl tweets…? TBD, we suppose. 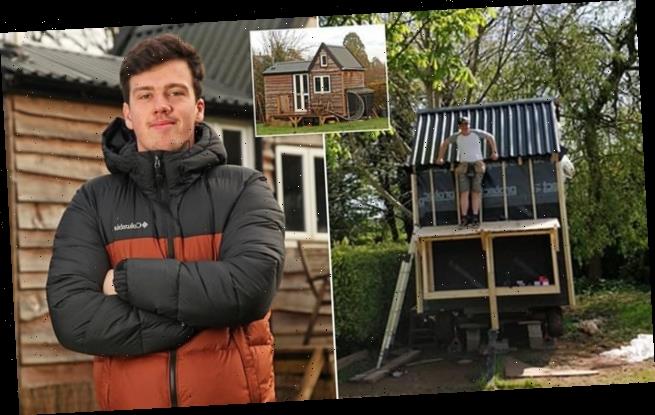 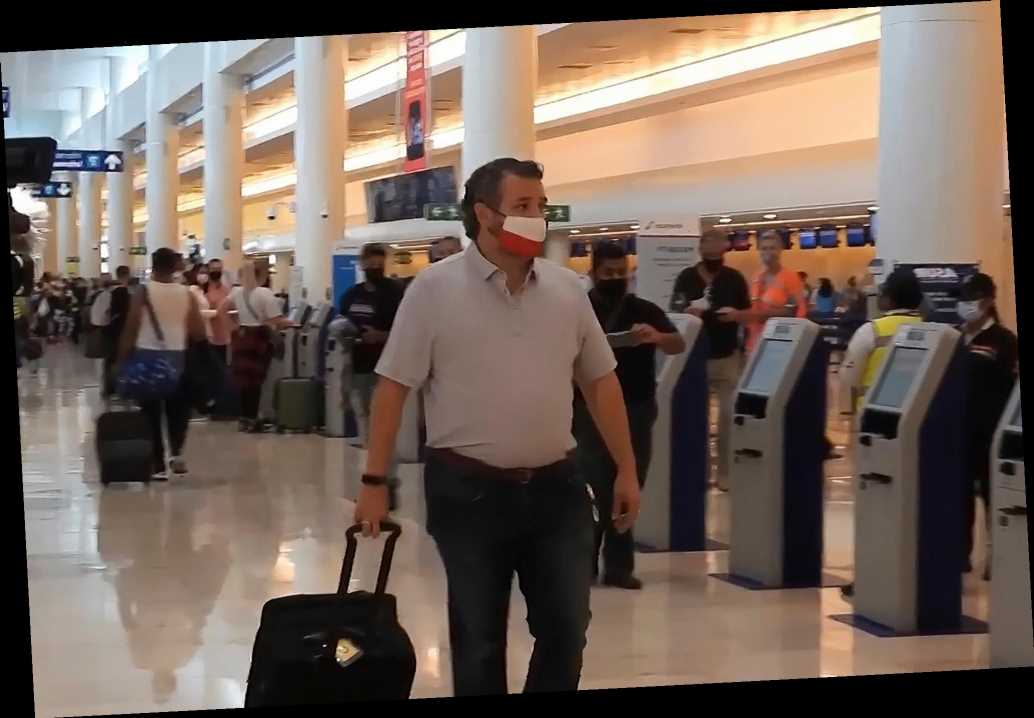 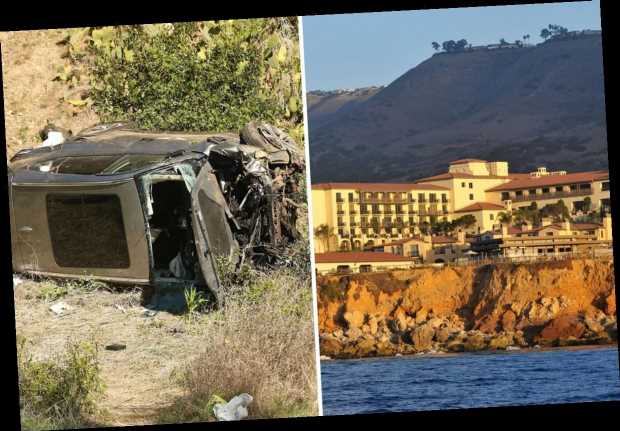