Love is in the air! Trevor Noah and Minka Kelly are dating, Us Weekly confirms.

“They’ve been dating for a while, well before quarantine started,” a source tells Us.

While the budding couple have yet to publicly comment on the news, their social media activity all but confirms it. They follow each other on Instagram, and the Daily Show host has “liked” several of the actress’ posts since November 2019. 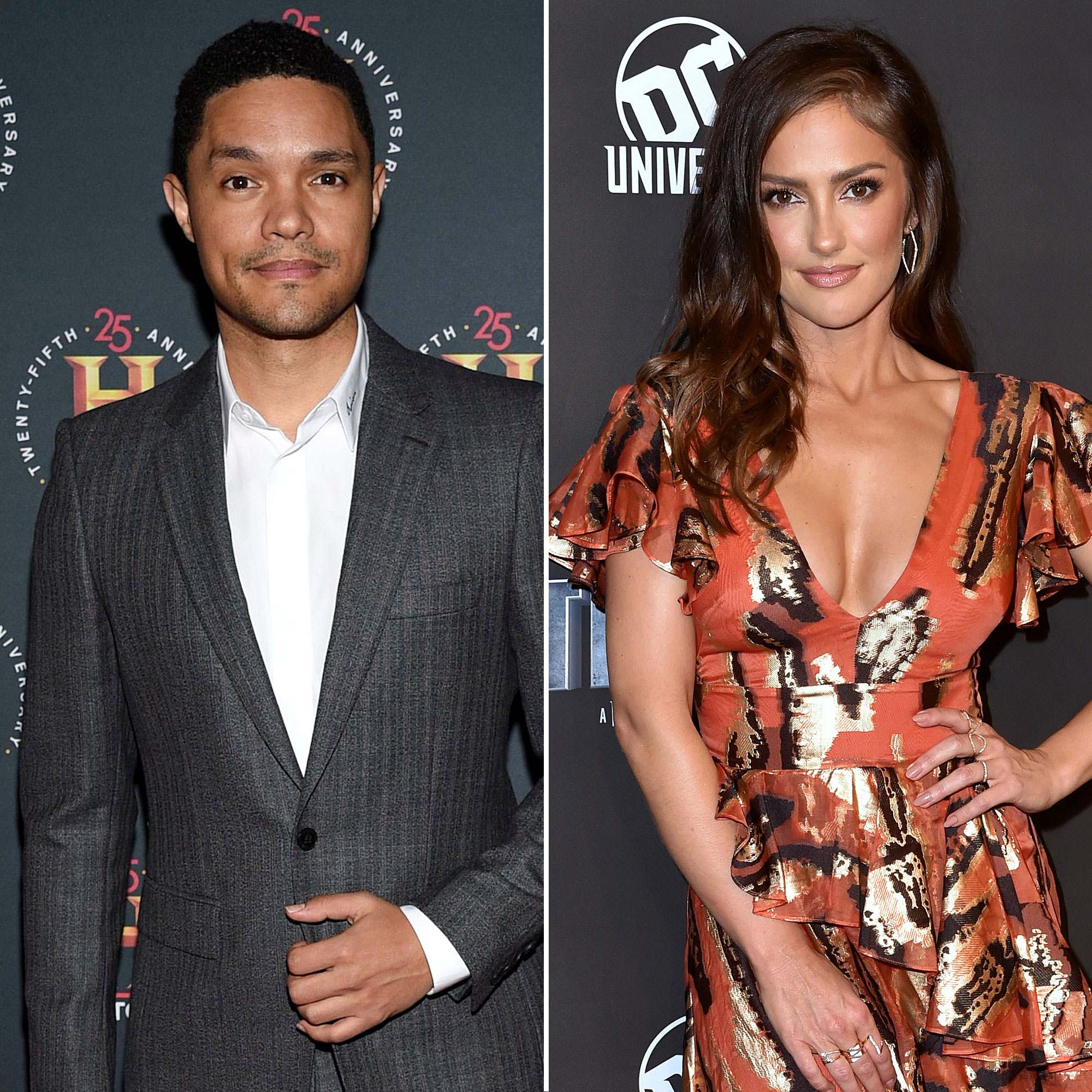 “Half the things in my inbox are about Trev. Of course I love him. How could you not love him?” Taylor, 29, said on her Instagram Stories in January 2019. “I love him so much, but you guys should know we broke up, like, last summer.”

Celebrity Couples Who Are Quarantining Together

For her part, Kelly, 40, was last linked to Jesse Williams amid his divorce from Aryn Drake-Lee, with whom the Grey’s Anatomy star, also 40, shares daughter Sadie, 6, and son Maceo, 5. Us broke the news of the Friday Night Lights alum’s romance with Williams in July 2017 as well as their split in January 2018.

Noah and Kelly have kept relatively low profiles amid the COVID-19 pandemic. E! News reports that they have been quarantined together in New York City for months.

The comedian has filmed his Comedy Central late-night show from his Manhattan home since March.

“We’re in a similar position in more ways than we’ve ever been to many in our audience,” he told the Los Angeles Times in August. “We’re not coming to you from a glitzy, glamorous world. I’m not in a studio. I’m in my apartment.”

Throughout the global crisis, both Noah and Kelly have used their platforms to speak out against racism and police brutality in the wake of the deaths of George Floyd, Breonna Taylor and more Black Americans.

“I’m just so sorry,” the Parenthood alum wrote via Instagram in August after the shooting of Jacob Blake. “Black lives matter. Black lives are essential.”

People was first to report the news.

Us Weekly has reached out to Noah’s rep for comment. Kelly’s rep couldn’t be reached.