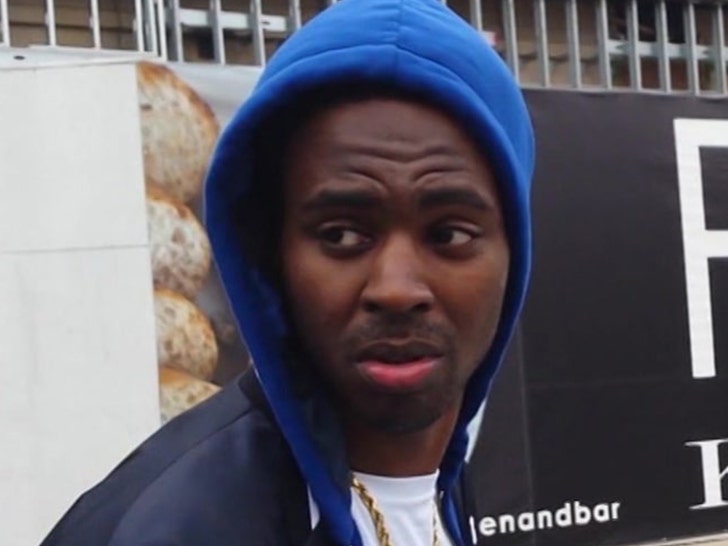 The Young Dolph murder case continues to produce new leads — police say there are now more people they want to talk to about what happened that fateful day.

Memphis PD announced Sunday two persons of interest in connection to the homicide — 26-year-old Devin Burns and 26-year-old Joshua Taylor … both of whom the cops say they are unable to locate, and need the public’s help in finding. 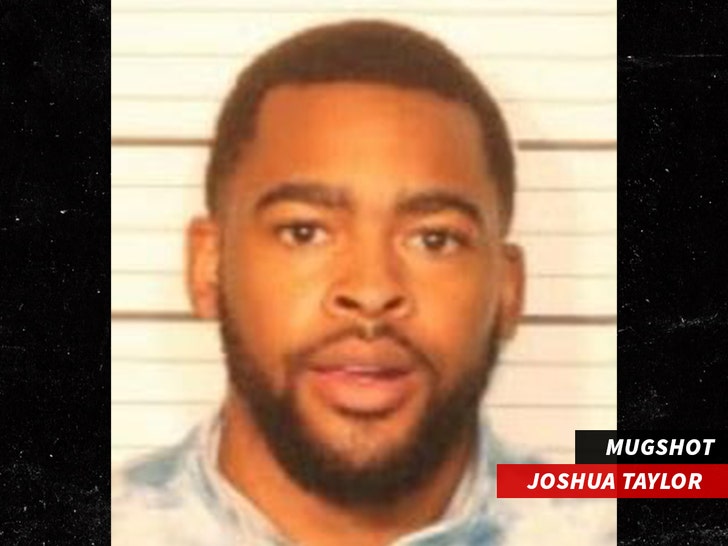 Burns is described as 5’6″ at about 135 lbs. and Taylor’s a tad bit bigger … 6’6″ at 180 lbs. MPD says Burns has unrelated open warrants for his arrest — but both men appear to have posed for mug shots before.

It’s unclear how or why exactly these two are suspected to be related to the murder — but cops say they want to sit down with them regardless. 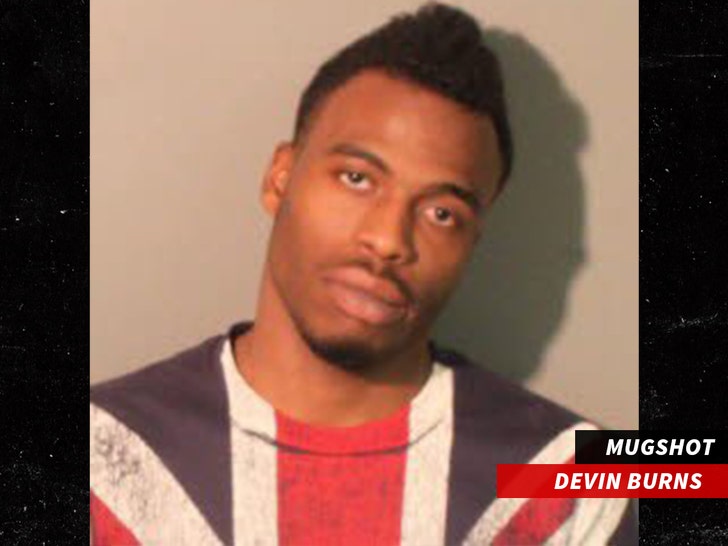 The authorities have already nabbed two men they say are the actual shooters — Justin Johnson and Cornelius Smith, who’ve both pled not guilty to first-degree murder charges, among others.

A third man was also arrested … Shundale Barnett, whom the police say served as an accessory in helping Johnson flee Tennessee. 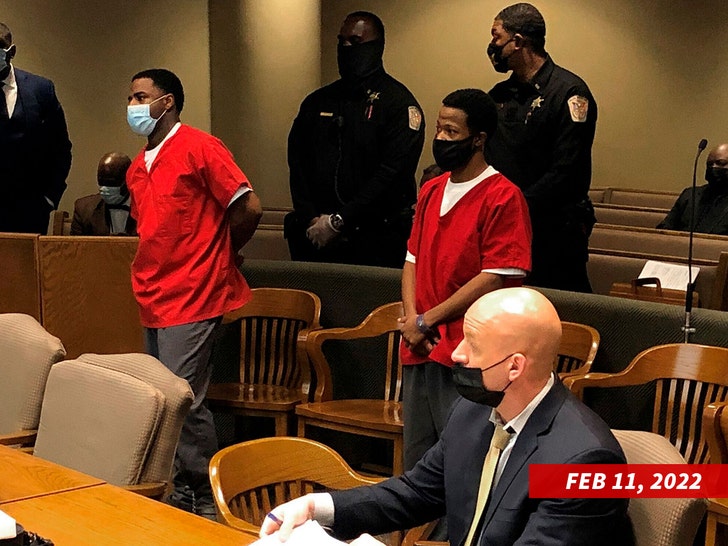