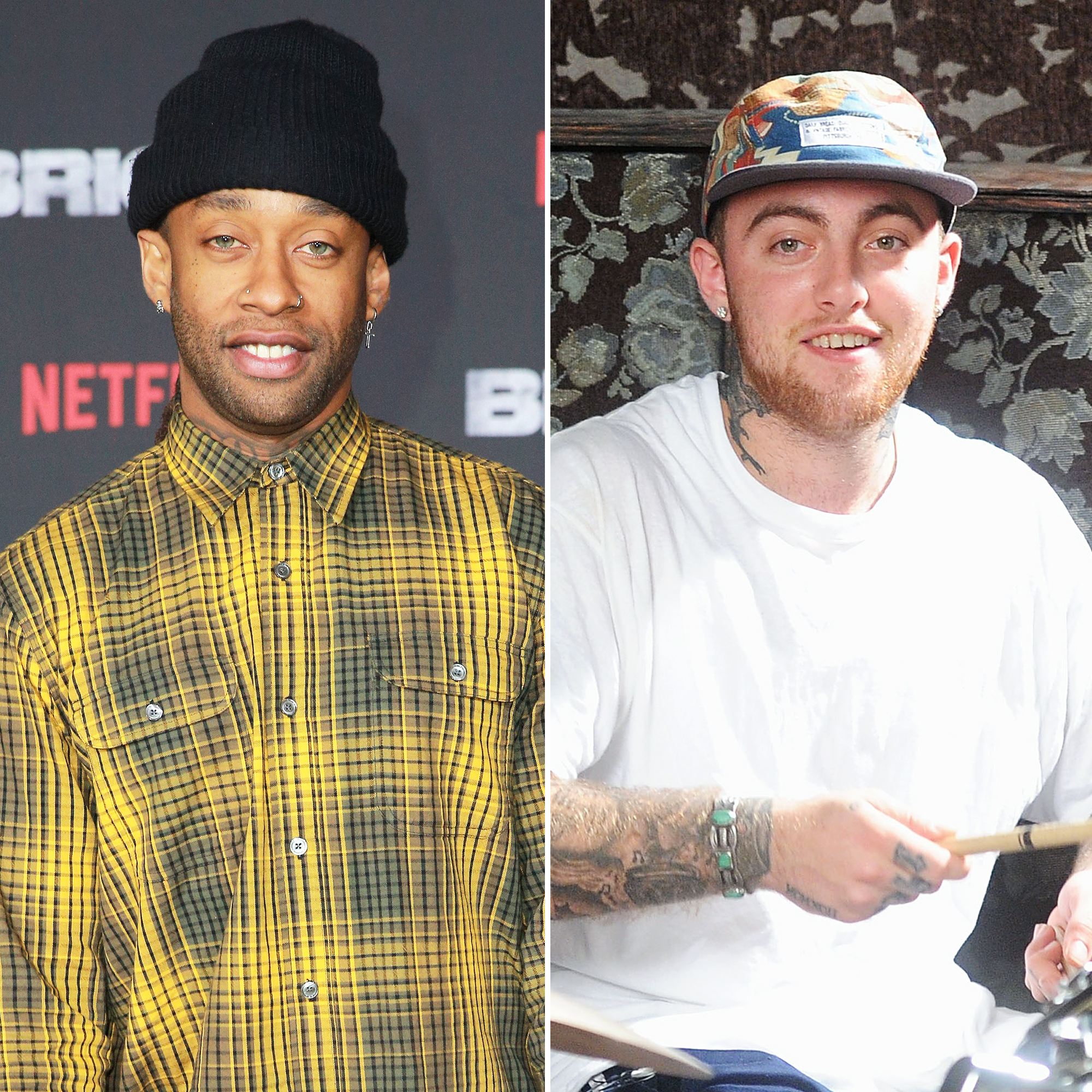 Ty Dolla $ign was shocked when he found out that Mac Miller died from an accidental overdose in September. Just two weeks earlier, the rappers had been working on a project together at Chalice Recording Studios in Los Angeles.

“He was in good spirits,” Ty, 33, said in a new Rolling Stone profile detailing Miller’s final days. “He had everybody in the room dying laughing.”

The “Or Nah” MC told the magazine that Miller also met former Fifth Harmony member Dinah Jane for the first time that day. “She was talking about how nice he was,” Ty recalled. “She didn’t think he was gonna be that cool, but he was super cool. I’m like, ‘Yeah, man. That’s Mac.’”

But on September 7, the 26-year-old performer was found dead at his home in L.A.’s Studio City neighborhood. The coroner’s office later revealed that he had fentanyl, alcohol and cocaine in his system.

“I went outside of my bus to try to catch a breather. I was crying. And I don’t ever cry,” Ty explained of the moment he received a text message about Miller’s death while on tour in Tampa with G-Eazy and Lil Uzi Vert. “Nobody sees me down like that. That was the hardest day ever. The first time I cried in years.”

Ty was one of the many artists who performed at the October 31 tribute concert Mac Miller: A Celebration of Life at L.A.’s Greek Theatre. He was joined by Chance the Rapper, John Mayer and others, all of whom shared their fondest memories of Miller with the audience.

“He was always polite to everybody,” Ty told Rolling Stone of Ariana Grande’s ex. “Spoke to everybody as soon as he comes in the room. Would shake everybody’s hand. He was just a super nice dude. Nobody that I know can say anything bad about him.”

If you or someone you know is struggling with substance abuse, contact the Substance Abuse and Mental Health Services Administration (SAMHSA) National Helpline at 1-800-662-HELP (4357).