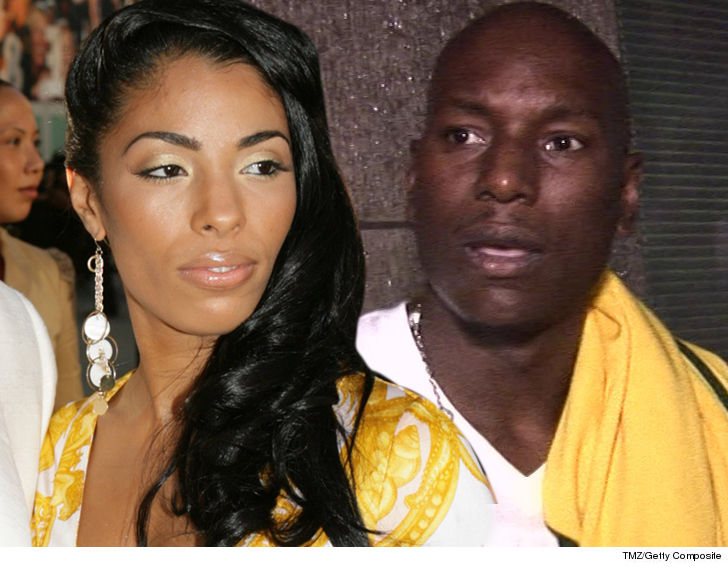 Tyrese has nobody to blame but himself for his struggles in the movie biz, because he picked a fight with The Rock and lost … according to his ex-wife.

Norma Gibson filed legal docs this week — obtained by TMZ — firing back at Tyrese for claiming she ruined his career with domestic violence allegations … so he can’t afford to pay her legal fees.

Norma claims his movie career is flailing because he got into a public beef with Dwayne Johnson … and that was all his fault — not hers.

We broke the story — Tyrese says he’s only raking in $51k a month but his expenses are more than $113k, so he’s too strapped for cash to cover anything else for her.

Norma calls BS and slams Tyrese … saying “his extravagant lifestyle and over $113,000 in monthly bills is his choice.” Besides … she believes he should have money from other sources to cover her attorney fees.

Translation — flourishing movie career or not … Norma wants her money. 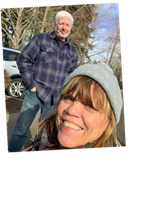 Gabrielle Union Says Dwayne Wade Does NOT Like It When She Gets Naked On TV!
We and our partners use cookies on this site to improve our service, perform analytics, personalize advertising, measure advertising performance, and remember website preferences.Ok