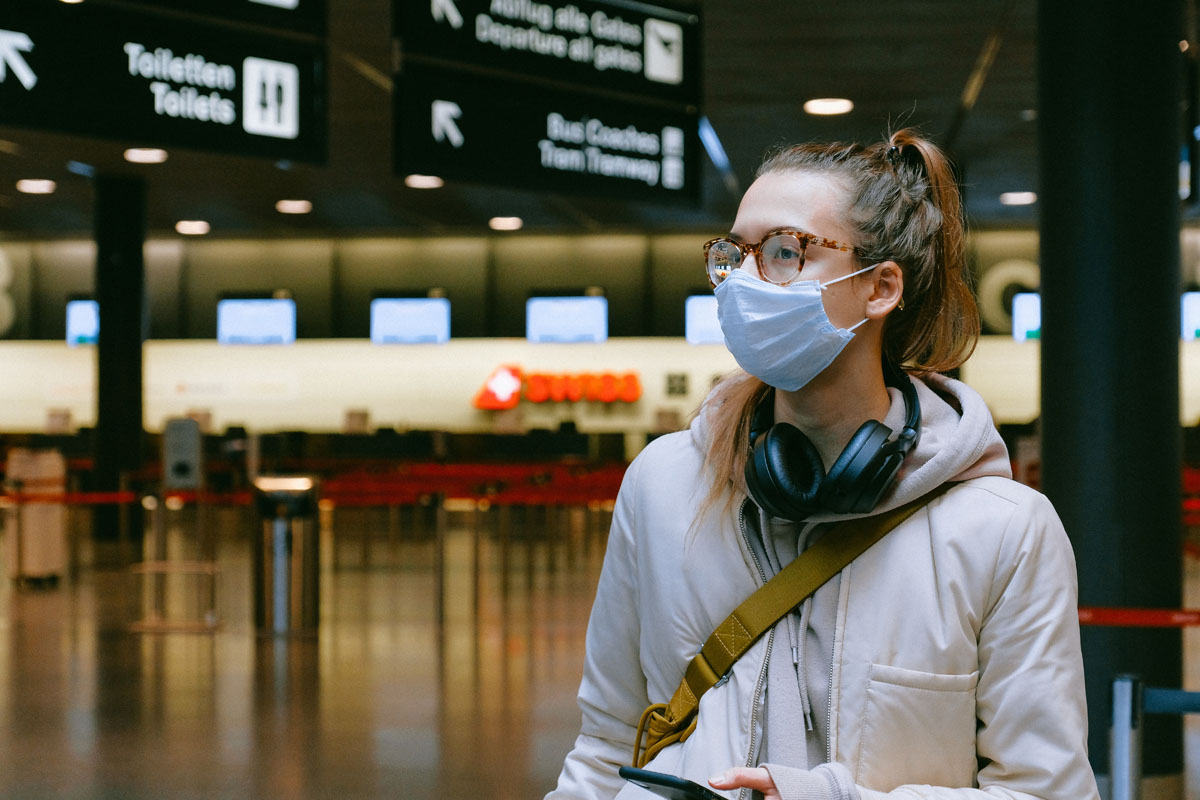 There have been nearly 390,000 COVID related deaths in the US and that number is steadily rising. For the past several days we have lost four thousand people per day to COVID. It is being predicted that the number will rise to five thousand a day by the end of February. Despite there being two vaccines, the increase in cases is out pacing the rollout.

Late last month a new strain of the virus appeared in the U.K. The strain is more contagious and within a week it had made it to Australia, South Africa and the U.S. Several countries have issued travel bans for people traveling from the U.K. in order to curb the spread of the new strain but the U.S. has been slow to enforce requirements for international travelers coming into the U.S. The U.S. is now requiring everyone traveling into the U.S. from foreign countries to show proof of a negative COVID test that was taken within the last three days before travel. If the traveler refuses a test or cannot provide proof, the airline they are traveling with must refuse to board them. This new plan will be implemented starting January 26. Below are more details via People:

According to a statement from the U.S. Centers for Disease Control and Prevention (CDC) released Tuesday afternoon, it is “expanding the requirement for a negative COVID-19 test to all air passengers entering the United States.” The order will go into effect Jan. 26.

All airline passengers, including U.S. citizens, who wish to enter the country will be “required to get a viral test (a test for current infection) within the 3 days before their flight to the U.S. departs, and provide written documentation of their laboratory test result (paper or electronic copy) to the airline or provide documentation of having recovered from COVID-19.”

Airlines will be required to check each passengers’ documentation and if someone doesn’t have their results or has elected not to take a test, “must deny boarding to the passenger.”

The statement continues, “Testing before and after travel is a critical layer to slow the introduction and spread of COVID-19. This strategy is consistent with the current phase of the pandemic and more efficiently protects the health of Americans.”

The decision comes after weeks of discussion between federal agencies and the White House’s coronavirus task force, the Wall Street Journal reports.

It infuriates me that this administration has allowed so many Americans to die on its watch from the spread of a virus that could have been slowed. What’s more is the fact that the slow response by the Republicans was most definitely due to the fact that the virus was overwhelmingly killing BIPOC. The U.S. has the highest mortality rate from covid than any country in the world and it is absolutely shameful. If we continue at the rate of 4,000 deaths a day by the end of January we will be well over 400,000 casualties.

The other thing that is angering me is the delay in enforcing travel restrictions. Why are we waiting another two weeks before enforcing these regulations? The fact that 38 people became billionaires during the pandemic is even more shameful. It just lets me know that America puts money before lives. Currently, a person dies every six minutes from COVID in L.A. county. We have people having house parties and refusing to wear masks in stores because it infringes on their imaginary “rights.” Thousands of Alabama State fans lined the streets maskless partying because they won a national championship. Within the next week or two there will be another explosion of infections that will definitely lead back to that damn party. How selfish and entitled must one be to look these staggering numbers and go, “I don’t care. My rights!?” I was also appalled when I read the story about the man who died from COVID on a plane in December and all they did was divert the plane to New Orleans, removed the man’s body, wet wiped the seats and continued to its destination with the rest of the passengers in tow. I just don’t understand why our legislators are having such an inadequate response and our countrymen are being so selfish. Why aren’t Americans being protected?

I am an avid traveler and I have been grounded for a year. It is driving me insane to be stuck in Houston, Texas. I want to see friends and visit other countries but I understand that complying with CDC and WHO guidelines will help slow the spread of this virus until everyone gets vaccinated. I do hope that once Biden and Harris take office that they will do whatever they can to implement travel restrictions and lockdown protocols. I also hope that they will create a better stimulus package for Americans who are unemployed and underemployed. We have all suffered this year and it may take many years to heal from the trauma of what COVID because of poor governance and entitled a-holes. I do hope going forward that people will be willing to abide by CDC travel guidelines. That is not to say don’t travel at all but be smart and safe when doing so, so that we do not take the virus with us and cripple another nation or bring it back with us and further cripple our own. January 20th cannot come fast enough. In the meantime, I will keep daydreaming about traveling somewhere soon, looking at flights and staying my ass at home until I can get vaccinated. 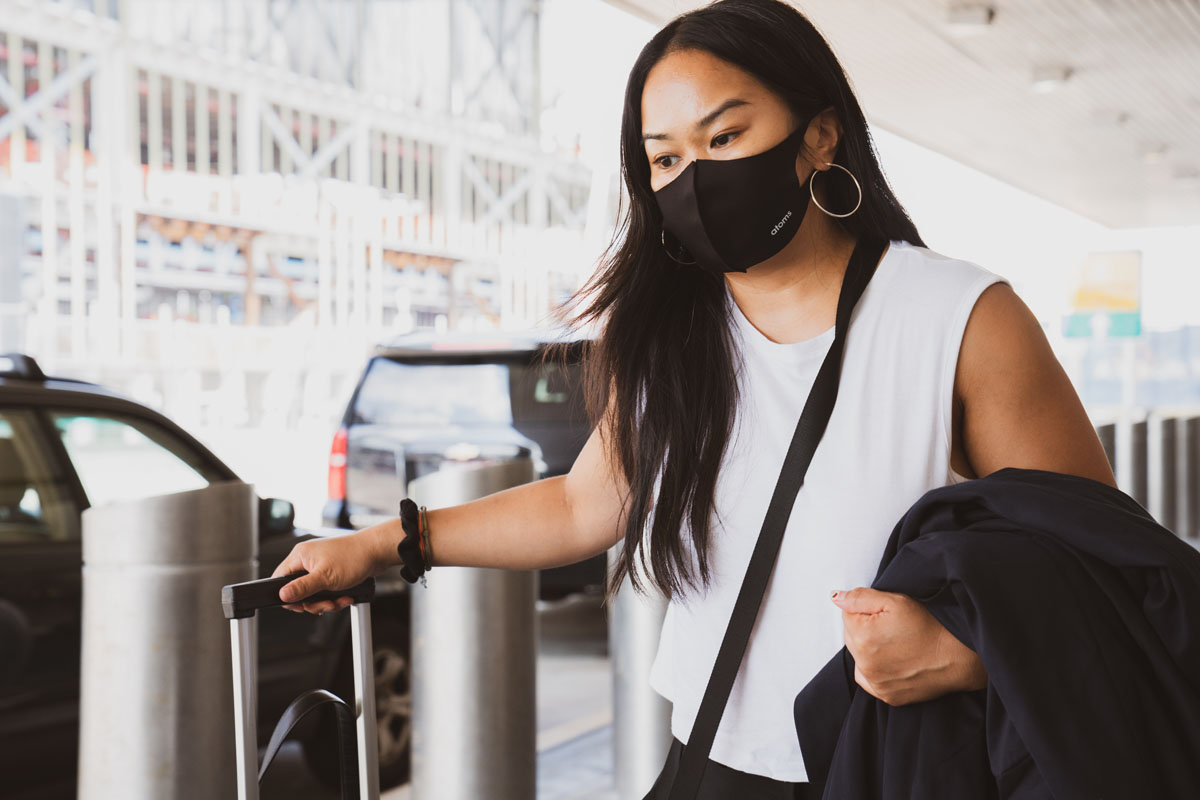 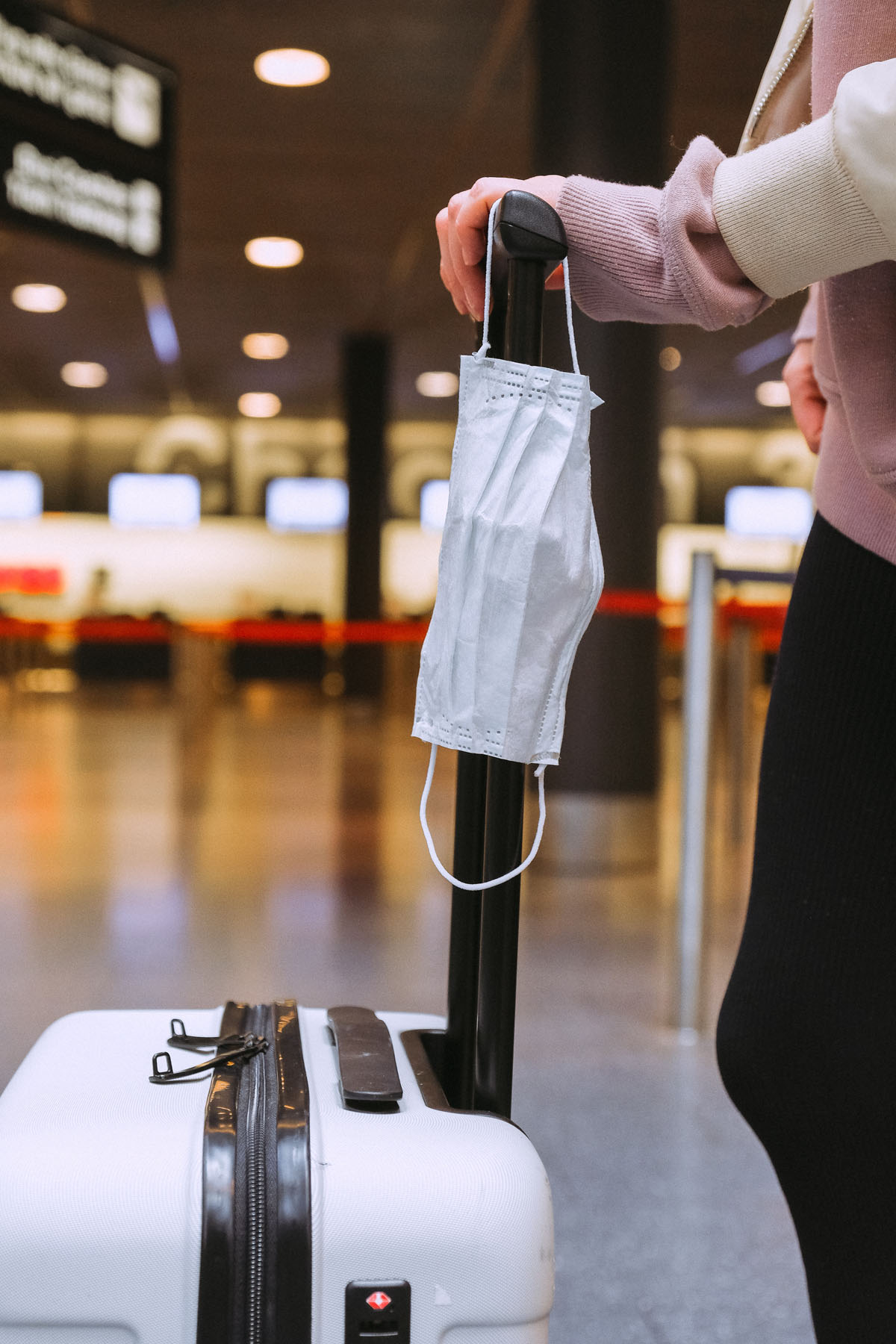