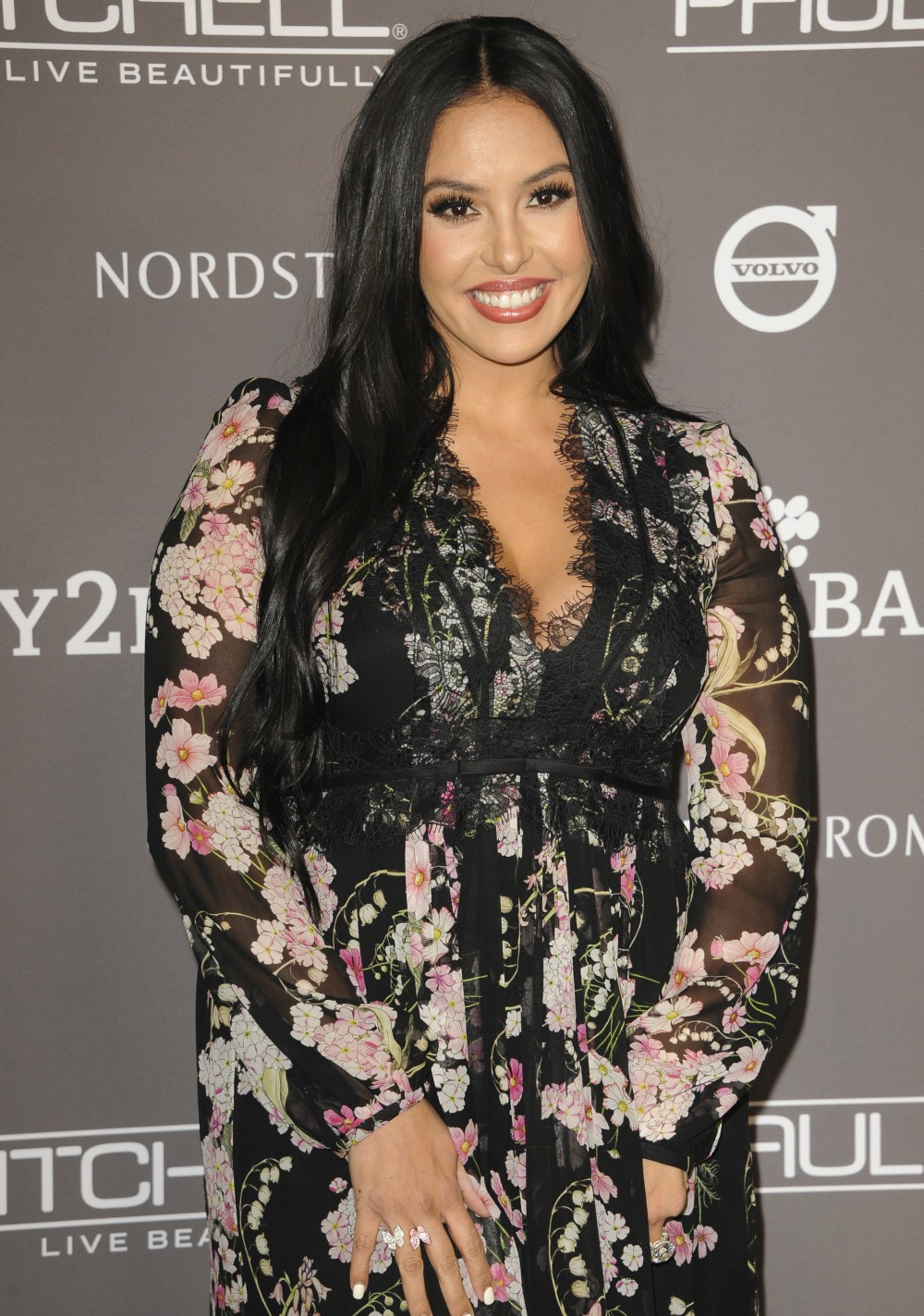 I honestly don’t know how Vanessa Bryant has been able to function at all this year. She buried her husband and her daughter Gianna in January, and she was put on display at the memorial at the Staples Center in LA. She was clearly beyond numb from grief, and at the time, I imagined that her family, Kobe’s family and the Lakers family all stepped up to help. As it turns out, Vanessa’s mother Sofia Laine came to live with Vanessa and her three remaining daughters, just to help out and be moral support. And now…Vanessa has kicked her mom out of the house…? Her mom gave a tearful interview to a Spanish-language TV outlet:

Vanessa Bryant’s mom claims her daughter kicked her to the curb after the death of her son-in-law, NBA superstar Kobe Bryant. Sofia Laine wiped away tears as she described the falling out with her grieving daughter in a clip that shows a preview of her sitdown interview with Univision reporter Dave Valadez.

Speaking in Spanish, Laine said the 38-year-old Vanessa forced her out of the home and demanded that she return the car she used.

“She told me, ‘I need you to get out of this house.’ She also told me that she wanted her car and she wants it now,” Laine said. The family drama comes as Vanessa mourns the loss of her 41-year-old husband and their 13-year-old daughter Gianna in a helicopter crash in January in Calabasas, California.

It’s unclear what led to the supposed falling out between the mother and daughter, as Laine has previously been described as Bryant’s “rock” as she navigated the tragic loss.

“[Vanessa] is incredibly close to her mom and her mom has been her rock throughout the past few weeks,” a source told US Weekly back in February. “Her mom is always with her and the girls [Natalia, 17, Bianka, 3, and Capri, 7 months] and she’s been keeping Vanessa strong and she’s the weight of her support system.”

Last night, Vanessa responded to Sofia’s interview and Vanessa is not having any of her mom’s bulls–t whatsoever:

“My husband and daughter passed away unexpectedly, and yet my mother had the audacity to do a television interview speaking negatively of me while shedding tears for a car and a house that were not in her name. She has removed all her diamond jewellery, emptied the apartment I provided, and put away the furniture to make it look like she doesn’t have my support. My husband and I have supported her financially for the past 20 years, and continue to do so, in addition to her monthly alimony.”

“Contrary to previous reports, she has not been physically present or emotionally supportive of my daughters and me after my husband and daughter passed away.”

“Now I see what is most important to my mother and it’s more than painful. I hope that everything that is coming out about our personal relationship ends here.”

Yeesh! Toxic parents are gonna toxic, but to choose to do this kind of sh-t THIS YEAR in her daughter’s life? That takes a special kind of narcissist parent. It sounds like Sofia wanted attention and Vanessa was focused more on her daughters and getting through everything, so Sofia decided to make a little five-act drama for herself. I actually know the type very well. I don’t doubt that Vanessa is beyond hurt at her mother’s actions. 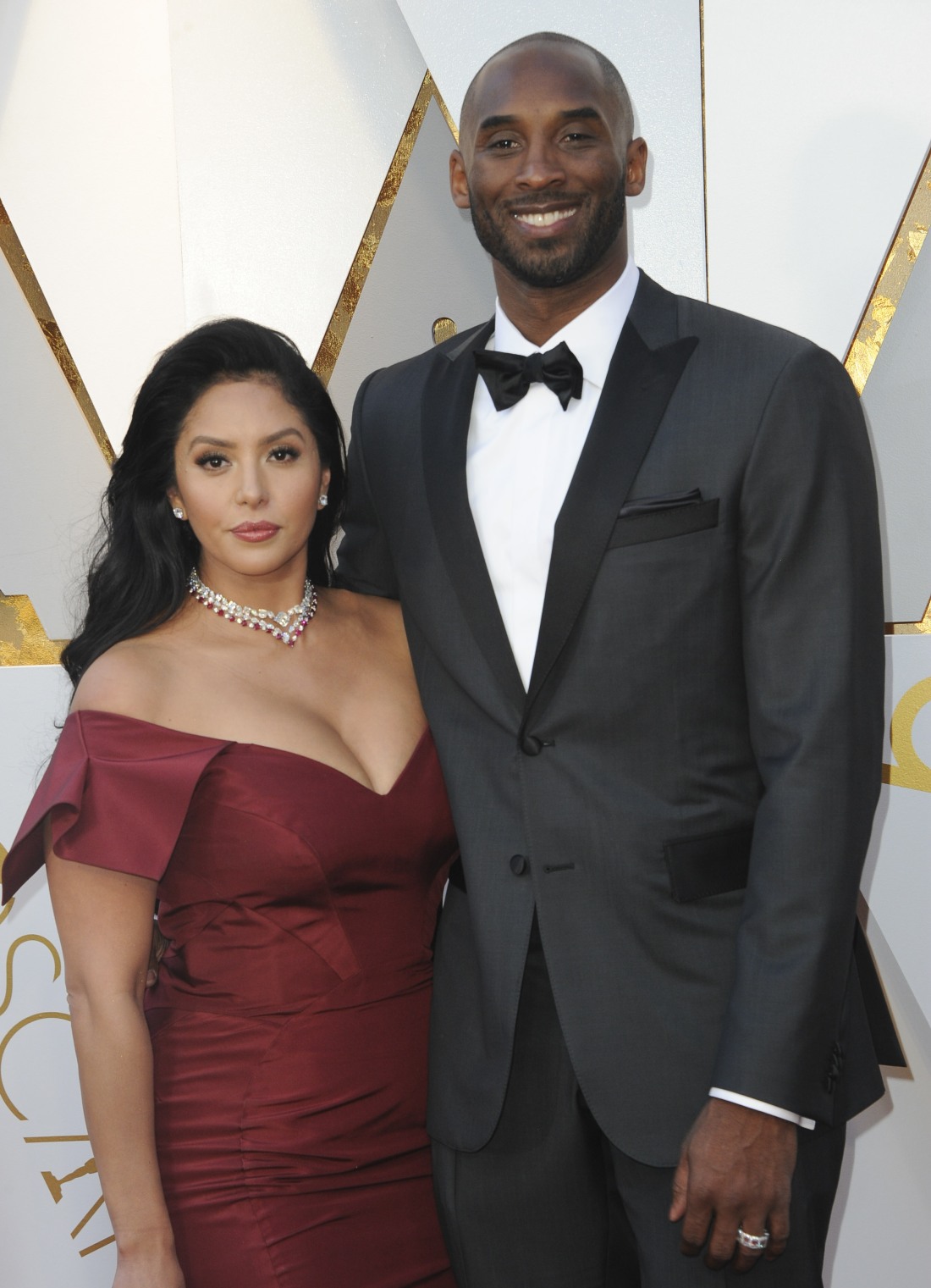