Vanessa Hudgens Slammed for Insensitive Response to the Coronavirus

Too much of a hot take? Vanessa Hudgens received backlash from fans on social media after making an insensitive comment about the global coronavirus crisis.

The Spring Breakers actress, 31, fielded questions from her Instagram followers during a live Q&A on Monday, March 16, and responded to widespread worry that the suggestion to stay under self-quarantine may last until the summer.

“Yeah, ’til July sounds like a bunch of bulls–t. I’m sorry,” Hudgens said to the camera. “It’s a virus, I get it. I respect it. But at the same time, like, even if everybody gets it … yeah, people are gonna die. Which is terrible but, like, inevitable?”

Her comments quickly made the rounds on social media and fans weren’t afraid to express their discomfort with her remarks. 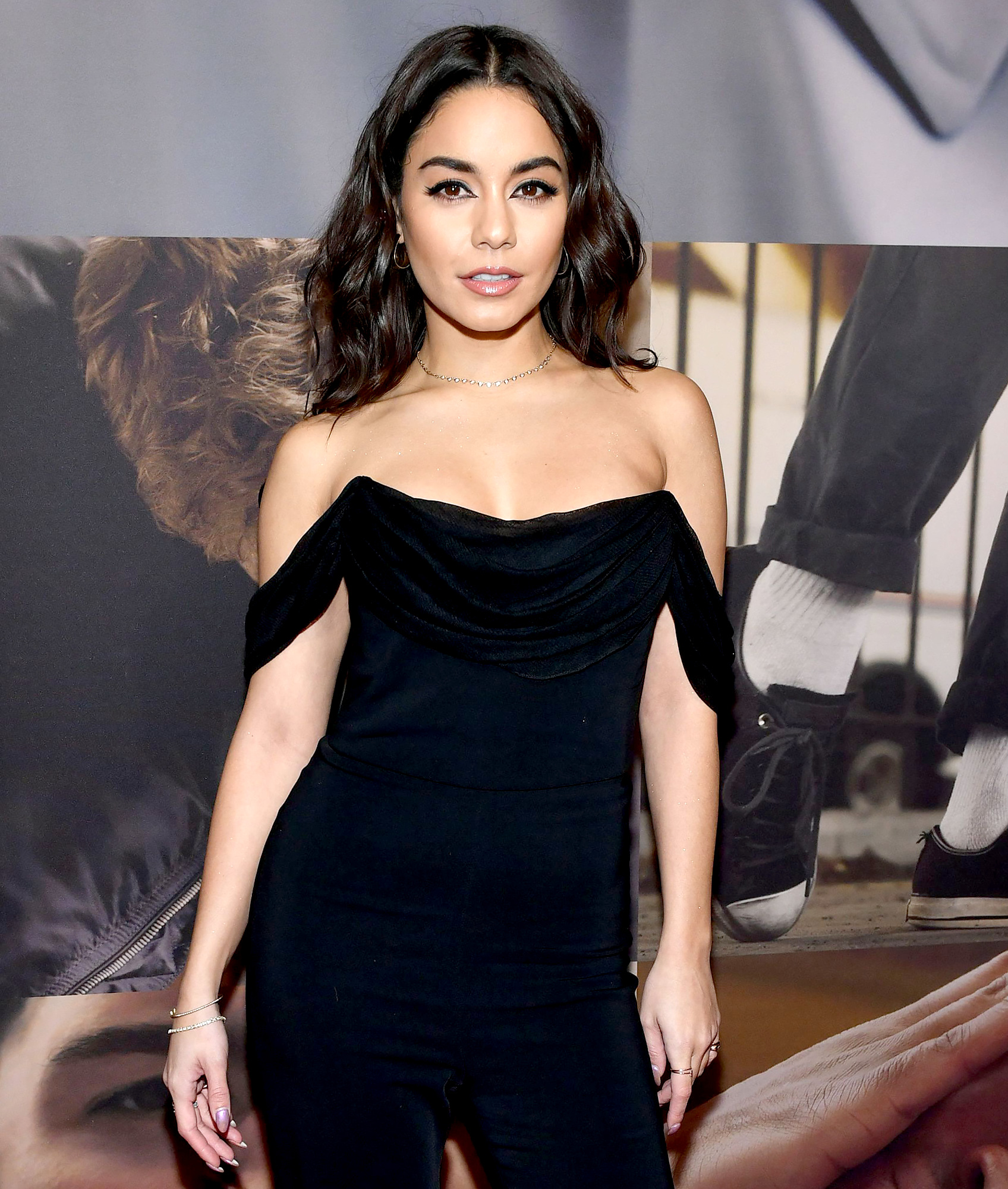 Another fan simply said, “Most celebrities have been doing an excellent job of spreading awareness and best practices to flatten the curve. Looks like Vanessa Hudgens isn’t one of them.”

The Disney Channel alum addressed the controversy on Tuesday, claiming that her response was “taken out of context” in this “crazy time.”

Throughout the uncertainty of the COVID-19 outbreak, stars like Ariana Grande and Taylor Swift have encouraged their followers to stay home so as not to unknowingly spread the virus to other people who may be in more vulnerable conditions.

“Guys, I follow you online and I love you guys so much and need to express my concern that things aren’t being taken seriously enough right now,” the “Delicate” singer, 30, posted in an Instagram Story on Sunday, March 15. “This is the time to cancel plans, actually truly isolate as much as you can, and don’t assume that because you don’t feel sick that you aren’t possibly passing something on to someone elderly or vulnerable to this.”

Grande, 26, echoed Swift’s concern in an Instagram Story of her own, which she also posted to Twitter the same day.

“I keep hearing from a surprising amount of people statements like ‘this isn’t a big deal’ / ‘we’ll be fine’… ‘we still have to go about our lives’ and it’s really blowing my mind,” she wrote. “I understand if that is how u felt weeks ago. but please read about what’s going on. please don’t turn a blind eye. It is incredibly dangerous and selfish to take this situation that lightly.”

The “God Is a Woman” singer called out the “privileged” mindset of going out amid a global pandemic and ended her Twitter thread with a simple plea: “Like your hip hop yoga class can f–king wait I promise.”