Now the Oldham-born actress can boast a regal connection in real life after signing a lucrative deal to endorse Garrard, designers of jewellery for the Royal Family.

The Mayfair company, which made the sapphire engagement ring once given to Princess Diana and now worn by the Duchess of Cambridge, thinks Ms Cooke is the ‘perfect’ person to endorse its exclusive designs – which can cost up to £300,000.

Last week the 28-year-old actress took part in a photoshoot in an East London studio to create an ad with film-making duo Warren Du Preez and Nick Thornton Jones that will be unveiled later this year. 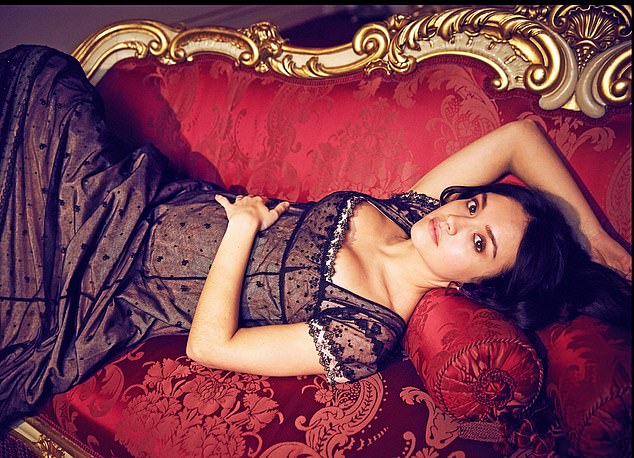 The pair have previously created television commercials for upmarket brands including Lancome, BMW and Perrier Jouet and photographic campaigns for Issey Miyake and Cartier.

One source said: ‘Olivia is one of this country’s biggest young stars, and Garrard is proud of his British roots. The adverts will be absolutely spectacular, and they will be seen everywhere soon.’

Garrard has been responsible for creating some of the most stunning pieces of jewellery in the royal collection, including the crowns worn by Queen Mary for her coronation and by Queen Elizabeth, later the Queen Mother, for the coronation of King George VI in 1937. 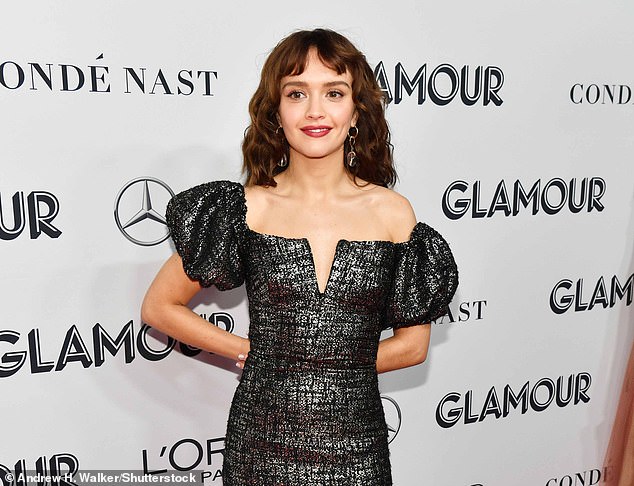 The Queen Mary Diamond Bandeau, worn by the Duchess of Sussex when she married Prince Harry in 2018, was also created by Garrard in 1932.

The firm, founded in 1735, was appointed the first-ever Crown Jeweller by Queen Victoria in 1843 and held that title until 2007 when Buckingham Palace said it was ‘time for a change’.