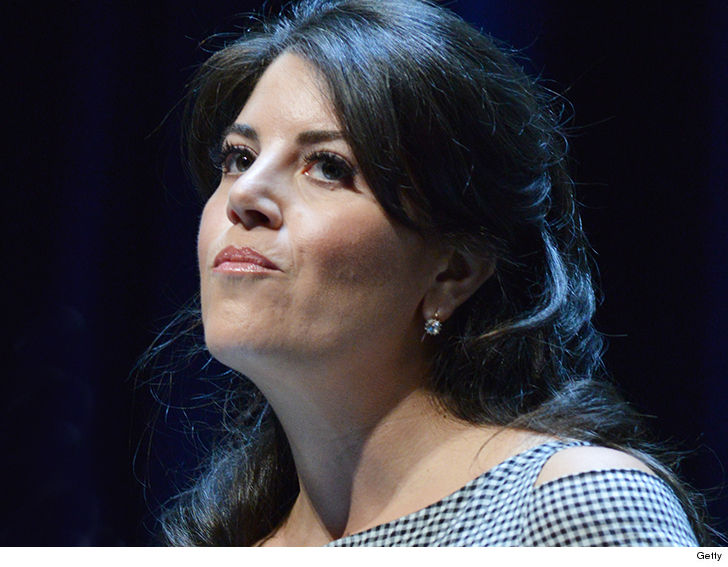 Monica Lewinsky says she was double-crossed by an Israeli journalist who dropped an “off limits” Bill Clinton question … prompting Monica to bolt mid-interview.

She stormed off the stage over the weekend when Yonit Levi asked if she was still expecting an apology from the former Prez. Monica’s only response was, “I’m so sorry. I’m not going to be able to do this.”

The derailed Q&A came immediately on the heels of a speech Monica had given about Internet bullying — and she says Levi tried to ask her that very question one day earlier. Monica says she told Levi not to go there on the day of the event.

Monica says she felt misled because Levi showed “blatant disregard for our agreement” — and she decided to stand up for herself and leave.