Viola Davis is honoring her former co-star, Chadwick Boseman’s, legacy. The 55-year-old actress appeared in 2014’s Get On Up alongside Boseman, as well as his upcoming final film, Ma Rainey’s Black Bottom, which will be released Dec. 18 on Netflix.

“He was a beautiful man and a great artist,” the Oscar winner tells InStyle. “It’s like what Issa Rae said: ‘He was ours as African Americans.’ He was someone who had a quality that very few have today, whether young or old, which is a total commitment to the art form of acting. Regardless of ego, regardless of any of it.” 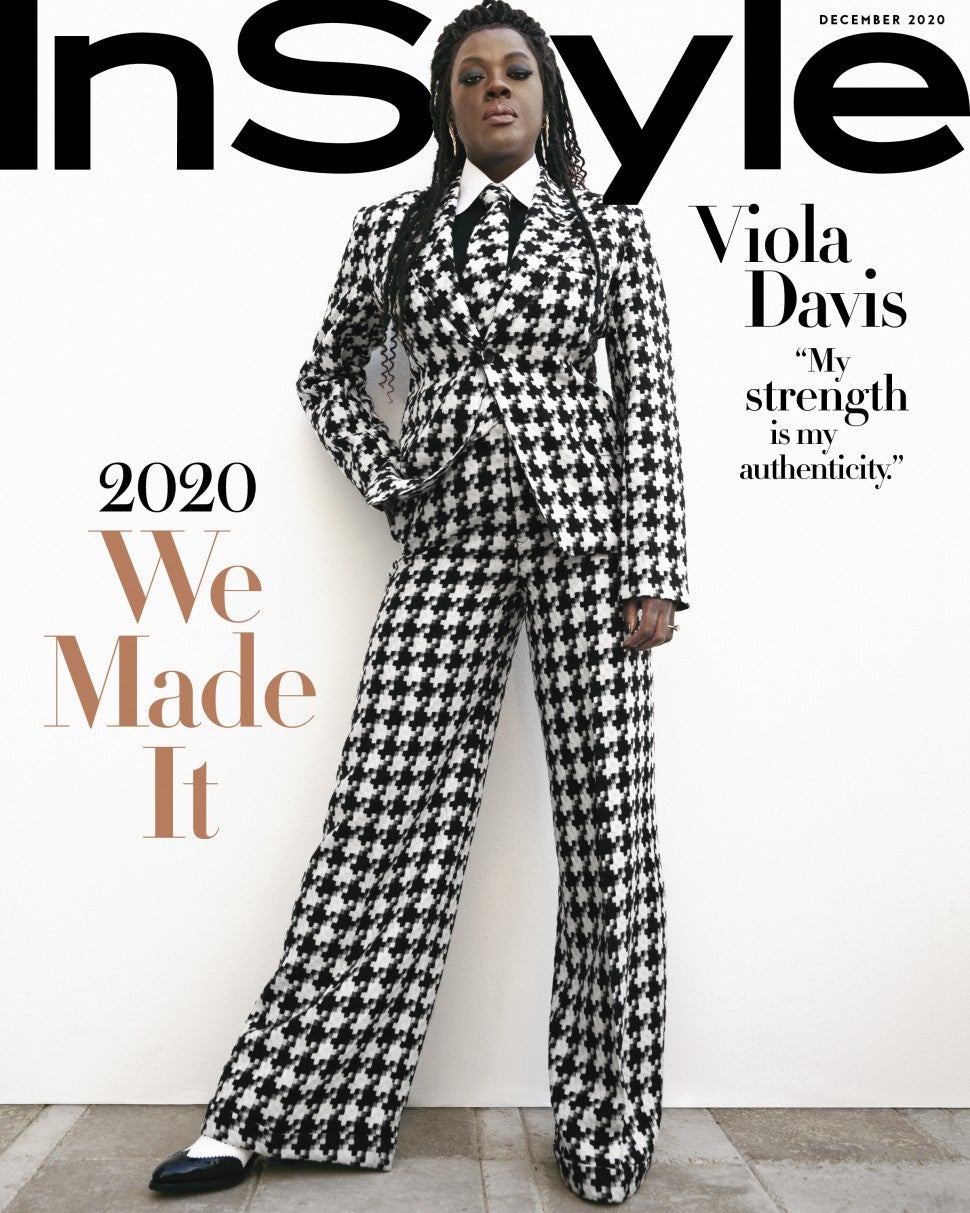 “He was with the same agent he had when he started his career. And when you were with him on the set, he absolutely did not want celebrity treatment,” she recalls. “He hated that. He really did. We actually had a little discussion about that. He said, ‘Viola, I don’t mind the work. I don’t mind all the hours. It’s the other stuff that exhausts me.’ He hated the celebrity part.”

Boseman died at the age of 43 in August following a private battle with colon cancer.

Ma Rainey’s Black Bottom was one of many projects he shot “during and between countless surgeries and chemotherapy.”

Co-star Colman Domingo wrote of the project on Instagram, “We created something beautiful together. His last film Ma Rainey’s Black Bottom. The film wrestles with God. We wrestled with August Wilson’s text. We wrestled with music. We wrestled with faith. We shared such a loving brotherhood since the first time we did a reading together many moons ago at New York Stage and Film.”