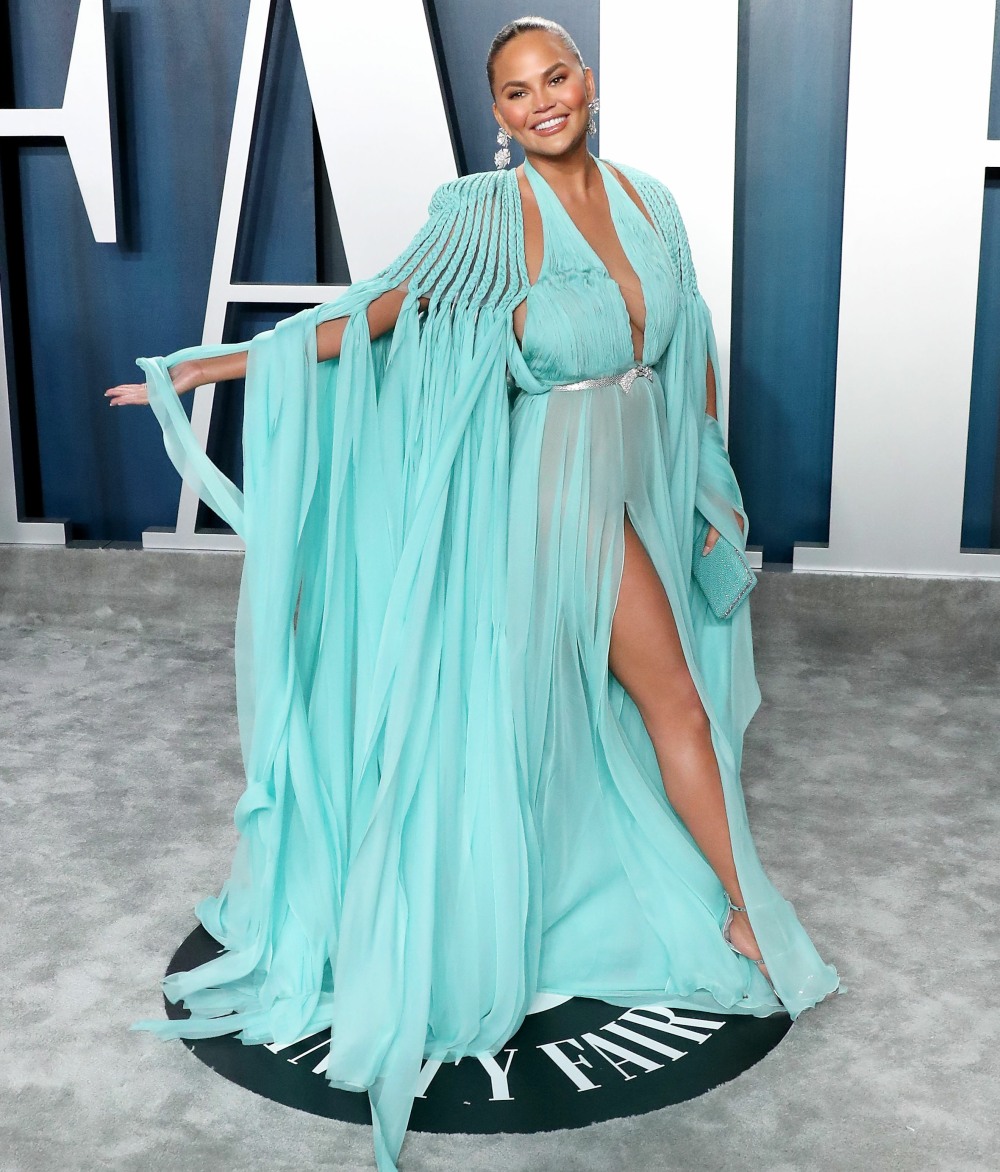 This is maybe my favorite dumb story of the day? Probably. Chrissy Teigen, as we all well know, lives on the internet. She’s always on Twitter, tweeting random things and getting into fights and stunt-queening. Last night, she tweeted this:

Personally, I didn’t know before now that this is a Sagittarius thing, the vein of self-destructive, vengeful inclination, the vibe of doing sh-t out of spite and having it boomerang back onto you. That is… antithetical to Virgo vibes. Don’t get me wrong, Virgos can be self-destructive too, but we’re not self-destructing out of spite or a need for drama and beef. We spiral because we put blinders on and focus so hard, we don’t notice that we’re racing off a cliff.

As for that Sagittarius thing… well, Taylor Swift is a Sag. And her lyrics in “The Archer” are “Dark side, I search for your dark side/But what if I’m alright, right, right, right here?/And I cut off my nose just to spite my face/Then I hate my reflection for years and years.” So, obviously, the Snake Fam thought Taylor INVENTED cutting off one’s nose to spite one’s face, and therefore Chrissy Teigen was subtweeting the Snake Fam. For what it’s worth, I never realized that the “cutting off nose” idiom was so old – it dates back to, like, the 12th century? But that didn’t stop people from making Swift references:

So what did we learn, kids? That the history of English idioms is long and tortured and probably involved people literally cutting off their noses. We also learned that the Snake Fam truly believes that everything is about their Snake Queen. And we learned that Sagittarius peeps are self-destructive drama queens? I don’t get it, honestly. I only speak Virgo. 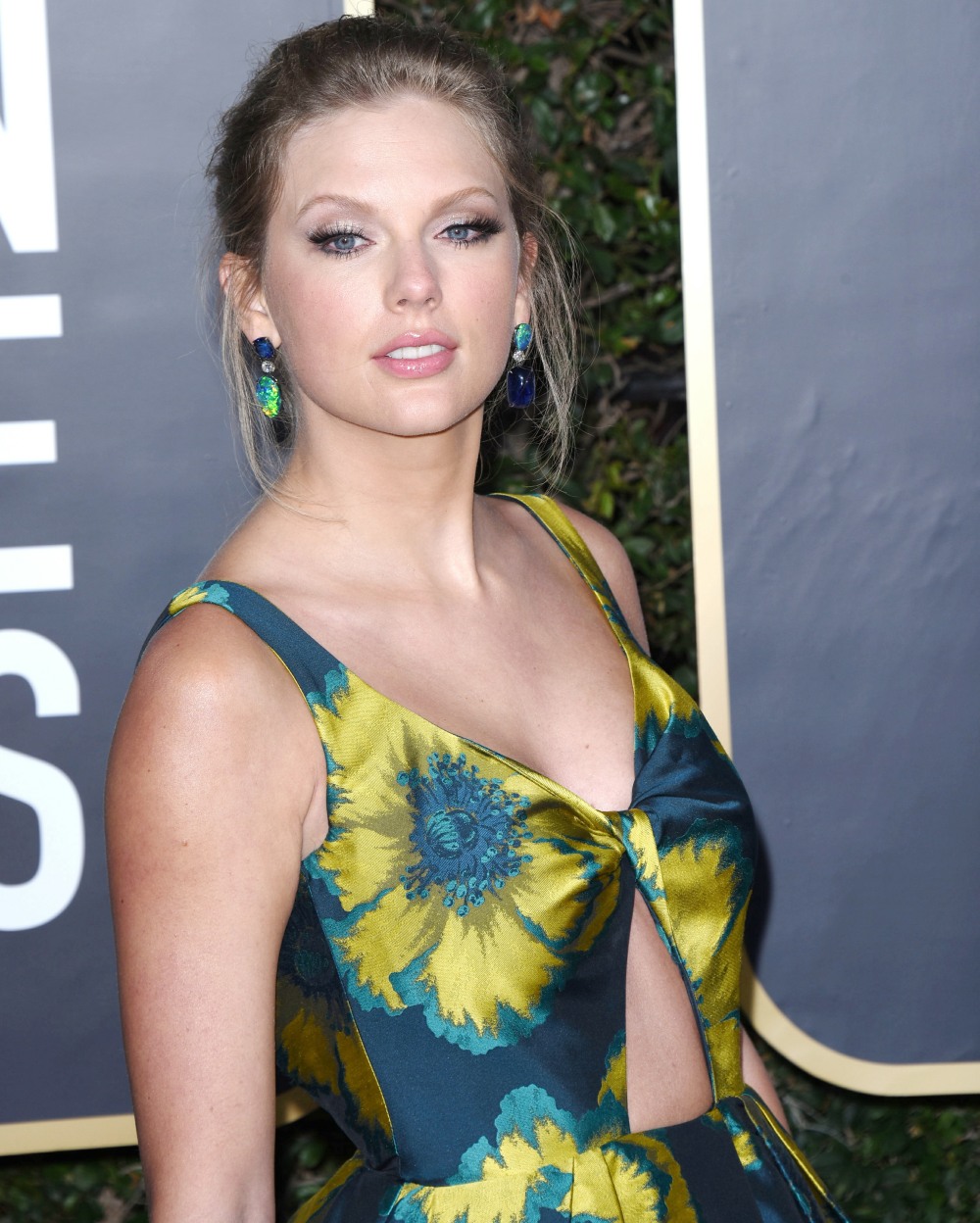