The slap of the century was unpacked by late night hosts on Monday night, and each comedian reacted pretty much exactly the way we’d expect them to.

As the world was still trying to process Will Smith striking Chris Rock across the face on stage at the 2022 Oscars, each host took a different approach on how to cover it. Jimmy Kimmel opted for a more direct style, recapping the entire ordeal on Jimmy Kimmel Live.

Kimmel kept it light as he sprinkled in jabs toward Will, like joking that the King Richard star might be waiting for the Academy in the parking lot if he doesn’t get invited back to the ceremony.

Stephen Colbert wasn’t afraid to go even harder on The Late Show, making digs at not just Will, but his movies, calling those films the worst thing the actor’s done aside from the slap. Colbert also took aim at Oscars producers for letting the star give a long acceptance speech without consequence.

On Late Night, Seth Meyers let one of his writers, Amber Ruffin, take the wheel — honestly pretty smart (also, she’s GREAT). Amber detailed the terror of watching the s**tshow unfold in a poetic, theatrical monologue that should be its own one-woman show.

James Corden took a very James Corden-y approach to tackling the event: he did it in song!

The Late Late Show host analyzed the debacle with a spin on We Don’t Talk About Bruno, the hit song from Disney’s Encanto, titled We Don’t Talk About Jada — referencing the GI Jane 2 joke Rock made at the expense of Jada Pinkett Smith, which of course set the whole thing off.

And then there was the amiable Jimmy Fallon, who never wants to get his hands too dirty when it comes to this stuff. True to form, Fallon glossed over the moment almost entirely during his Tonight Show monologue — not even saying Smith or Rock’s name — before pivoting to Russia news.

A not-take from Fallon isn’t a surprise usually, but considering Jimmy is known to have a close relationship with Rock, dating back to his Saturday Night Live days, we kind of thought he might come out swinging for his pal. Oh well.

Jokes aside, most of the hosts agreed that violence is unacceptable — echoing the oblique statement the Academy of Motion Pictures Arts and Sciences released following the broadcast:

“The Academy does not condone violence of any form. Tonight we are delighted to celebrate our 94th Academy Awards winners, who deserve this moment of recognition from their peers and movie lovers around the world.”

Meanwhile, Will has since issued an apology to Chris, writing in part on Instagram:

“I would like to publicly apologize to you, Chris. I was out of line and I was wrong. I am embarrassed and my actions were not indicative of the man I want to be. There is no place for violence in a world of love and kindness.”

The comedian, for his part, has yet to break his silence on the drama — but we have a feeling he’ll be monologuing about it plenty during his upcoming stand up shows later this week.

Which of these late night hosts do YOU think had the best take? 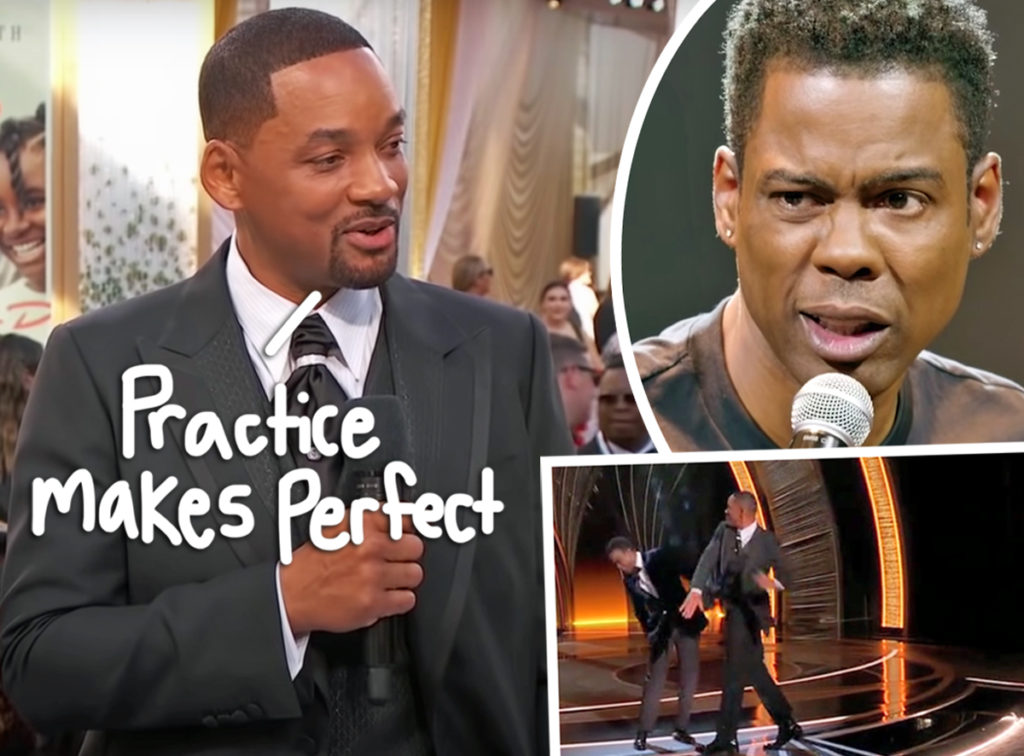 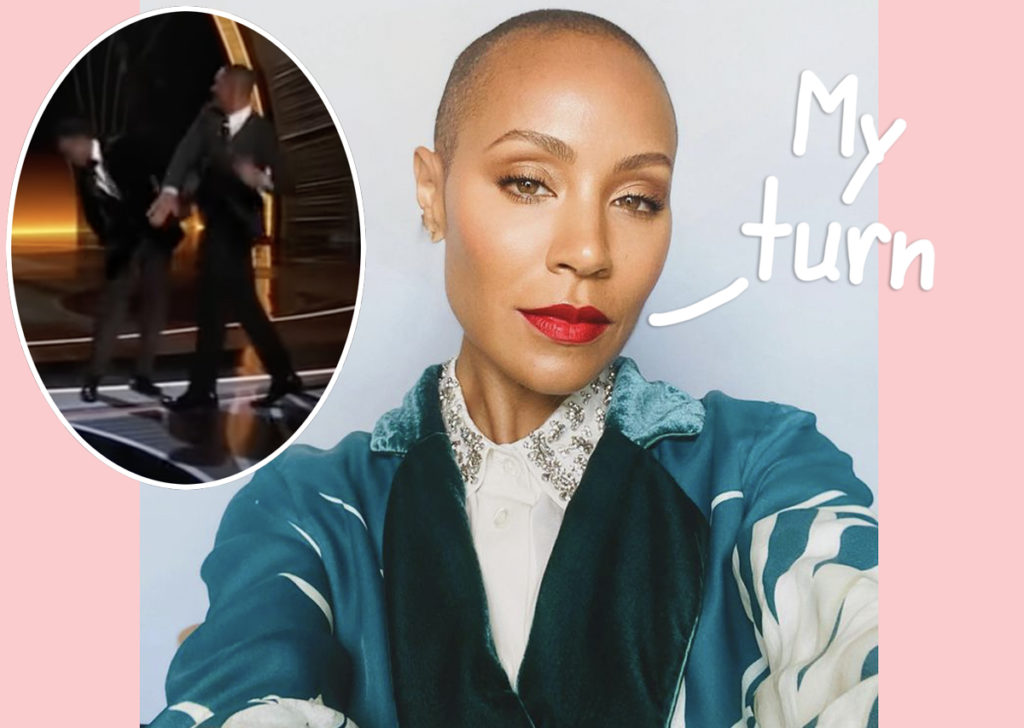 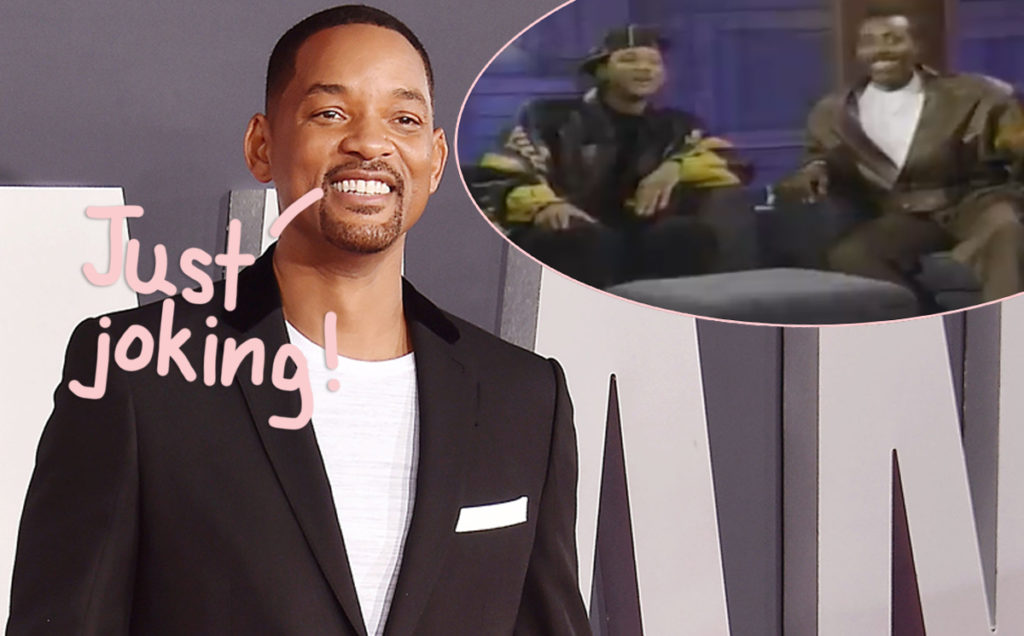 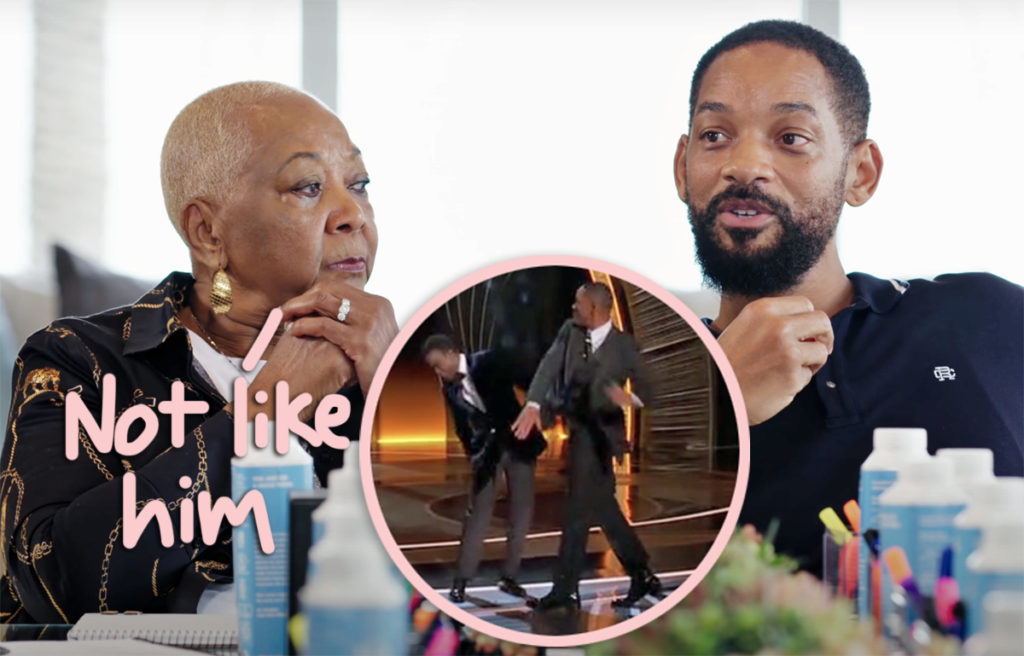