The cast of The Real Housewives of New Jersey approves of Teresa Giudice’s new boyfriend, Luis “Louie” Ruelas — or at least most of them do.

Melissa Gorga, Dolores Catania and Jackie Goldschneider exclusively opened up to Us Weekly about their costar’s budding romance with the businessman ahead of the season 11 premiere of the Bravo reality series.

Giudice went Instagram official with her new beau in December 2020, one month after Us confirmed that they were dating. The reality star was previously married to Joe Giudice from October 1999 to September 2020. The exes share four daughters: Gia, 20, Gabriella, 16, Milania, 15, and Audriana, 11.

Gorga told Us that she and her husband, Joe Gorga, “went on a couple double dates” with Teresa and Ruelas when the Celebrity Apprentice alum “was actually just getting to know” her now-boyfriend.

“It’s been nice to be able to, like, double date with her again because we haven’t done that in forever,” the Love Italian Style author said.

Teresa and Joe Giudice’s Ups and Downs Over the Years

Catania, 50, seemed the most excited for her friend, calling Teresa’s new relationship “hot” and “crazy” after years of personal and legal ups and downs.

Goldschneider, 44, agreed that fans can expect to see Teresa in a different light in the upcoming season before throwing a little shade her costar’s way.

“I think only unhappy people do bad things, so I’m hoping that if she’s a happy person, she’ll do less bad things,” the former lawyer told Us, noting that she has not met Ruelas yet.

Former ‘RHONJ’ Stars: Where Are They Now?

Earlier this month, a source exclusively told Us that Teresa and Ruelas are “taking their time” with their romance rather than “rushing into” something serious.

“Luis is a really great guy, and he makes her very happy and vice versa,” the source added. 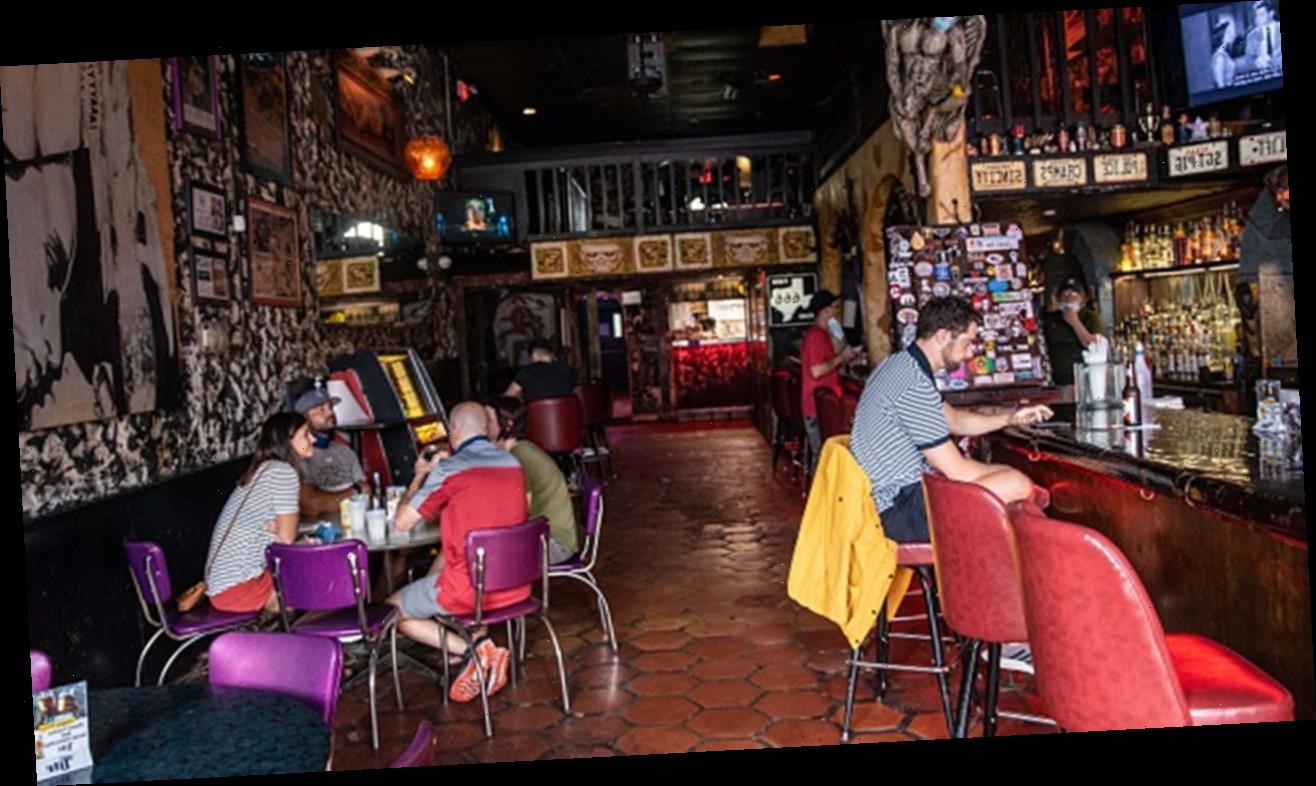 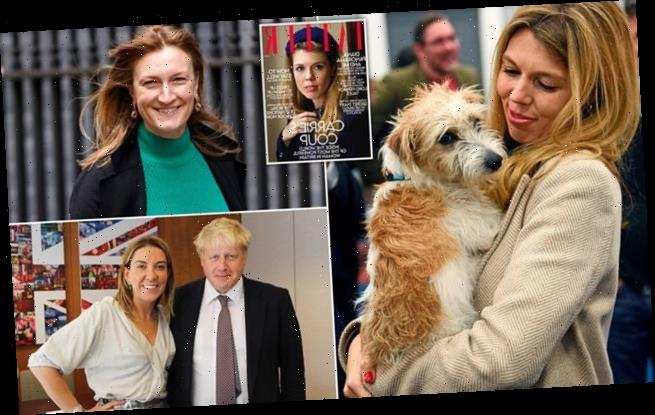 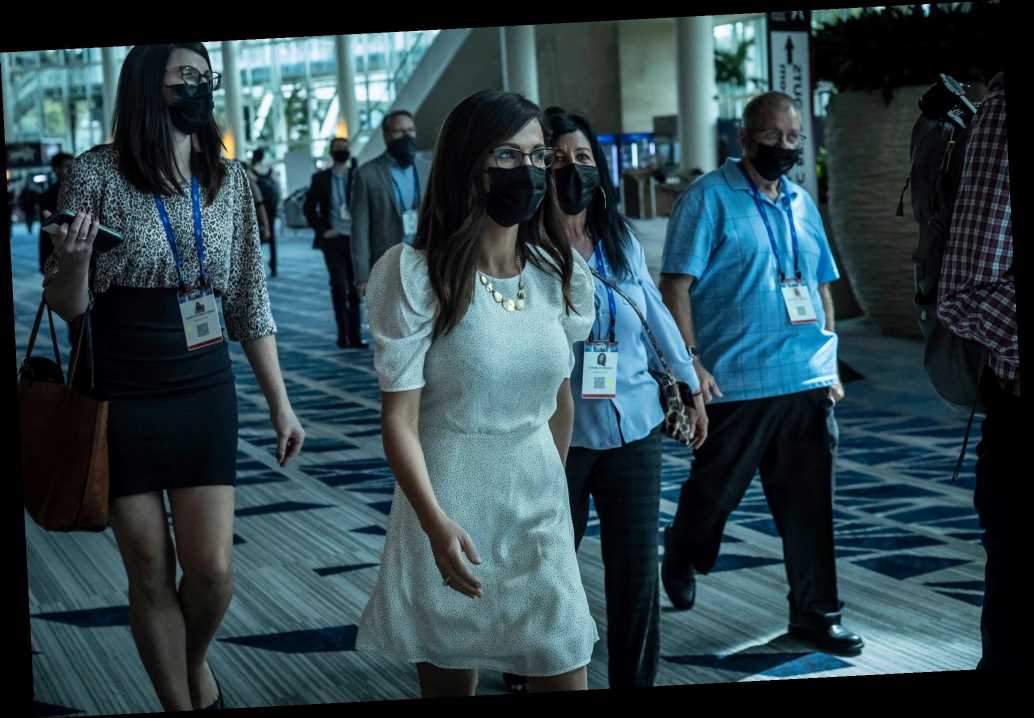 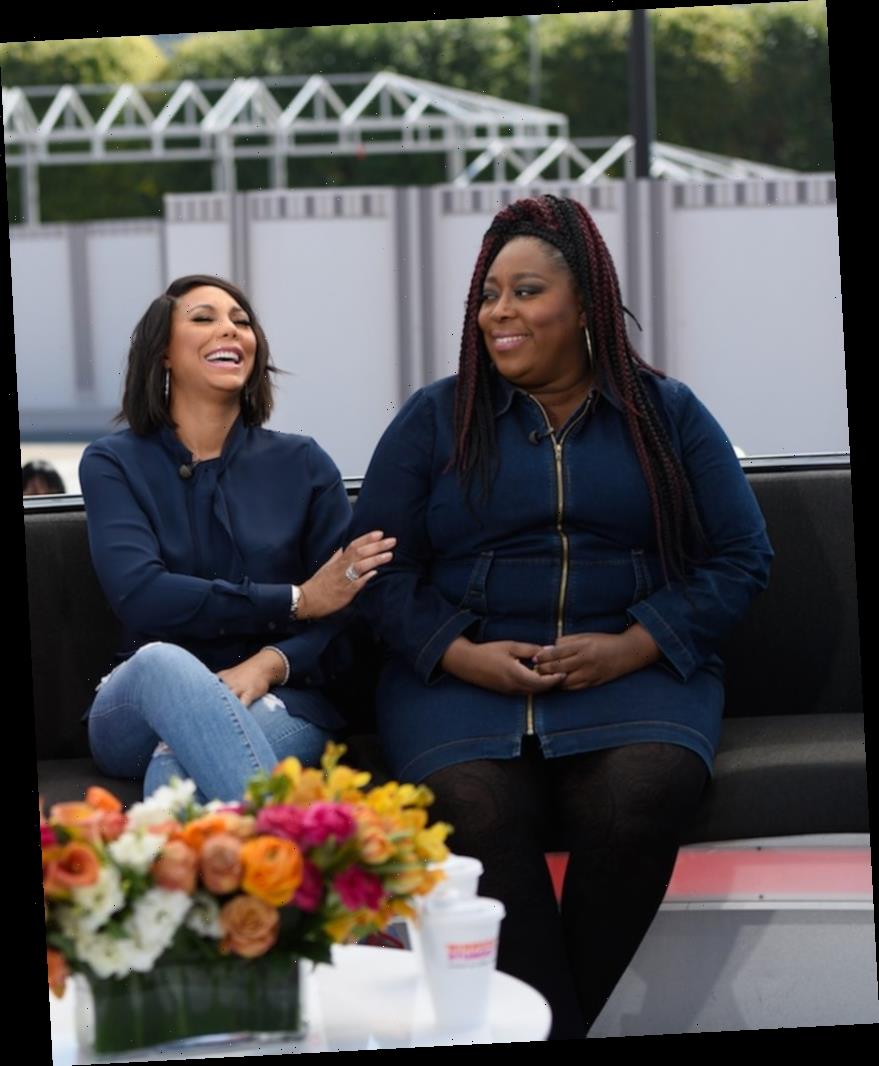