He’s been promoting his book on self-help.

However, fans of Will Young may be best advised to look elsewhere if they want assistance of a more practical kind.

It seems the former Pop Idol is not especially adept at basic household chores… such as changing a battery.

His shortcomings in this area were brutally exposed when the flat battery warning on a smoke detector in his home beeped every 35 seconds all the way through a Radio 5 Live interview. 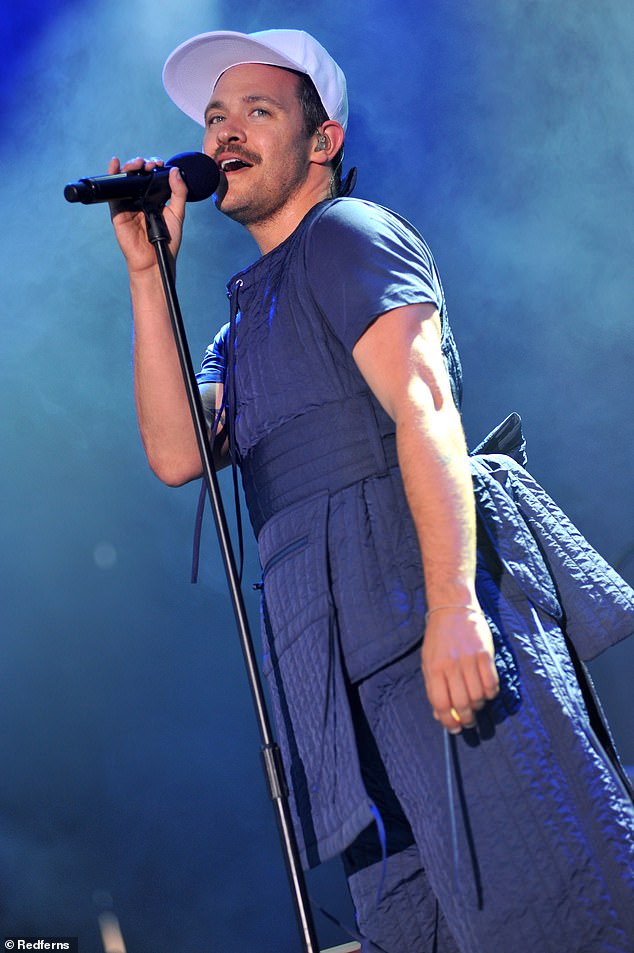 Presenter Nihal Arthanayake told the singer: ‘We’re getting a number of people saying that you need to change the battery in your smoke alarm.’

He replied: ‘Oh, they’re hearing it, well done. That was my test to see how clever your listeners are, and they clearly are very clever.’

Young, 43, who won ITV reality series Pop Idol in 2002, then admitted he did not know how to remove the smoke alarm cover and change the battery.

‘So that fire alarm – I mean I pray, pray to any god that my insurers aren’t listening – has been beeping for about two months now,’ he said. 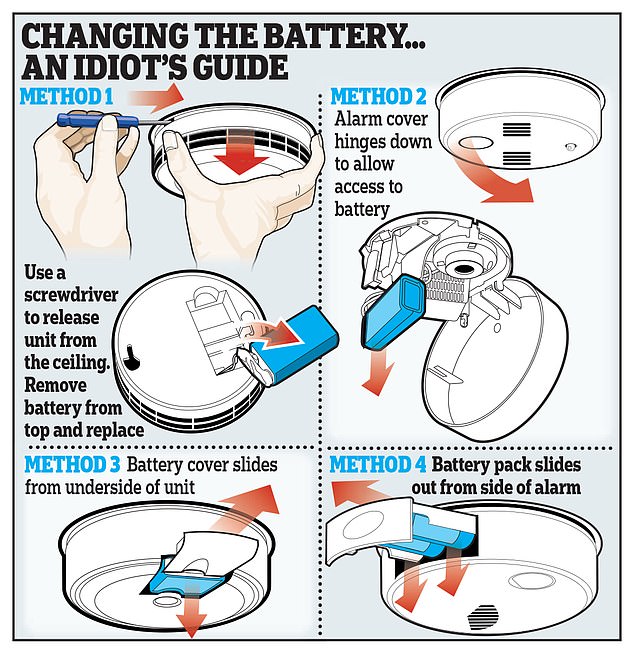 When Arthanayake pointed out that the listeners could probably offer advice on how to solve the problem, the singer begged ‘please’ and added: ‘I welcome it.’

Before concluding the 22-minute interview, Arthanayake relayed tips from ‘Kev, the sparky’ on using a screwdriver to release the detector cover and then replacing the nine-volt battery inside.

Arthanayake added: ‘This is not how I thought our conversation would end, Will Young.’ A delighted Young thanked Kev the electrician, describing him as ‘awesome’. Young was promoting his self-help book called Be Yourself and Happier: The A-Z of Wellbeing.