Zonnique Pullins Reveals What Sister Heiress Harris, 4, Is Like As An Aunt To Her Baby Girl

Everyone knows Heiress Harris is the best little queen on the internet, but how is she as an aunt? New mom Zonnique Pullins dished on how her 4-year-old sis is like when it comes to that department.

Zonnique Pullins conducted an Instagram Q&A on Feb. 3, and during the interaction, one of her 3.4 million followers asked Zonnique, 24, if her brothers, King Harris, 16, and 12-year-old Major Harris, were “good uncles” to her 7-week-old baby girl. The T.I. & Tiny: Friends & Family Hustle star shot back with some family shade, saying that her 4-year-old sister Heiress Harris “is better at her aunt job than these two.” This comment came after Zonnique shared a picture of Heiress and their mother, Tameka “Tiny” Harris, Facetiming with the newborn baby. “Yeah, she aight,” added Ms. Pullins.

During the IG Q&A, Zonnique also shared a look at her life as a mother. Motherhood is “giving no space in the bed,” she wrote, while sharing a picture of her baby snuggled up to her. “Might as well still be sharing a body type hood.” Zonnique also said that she wants “two [kids], but one might be the moveeee.” She also hasn’t slept since giving birth in December and is “gladly” wearing “them thongs after [her] delivery.” Zonnique also shared that her baby takes after boyfriend Badhunta Izzy, saying her daughter is her “daddy’s twin.” Despite that, Zonnique says her baby is definitely a Momma’s girl and proved it by sharing a close-up shot of her daughter nestled into her chest. 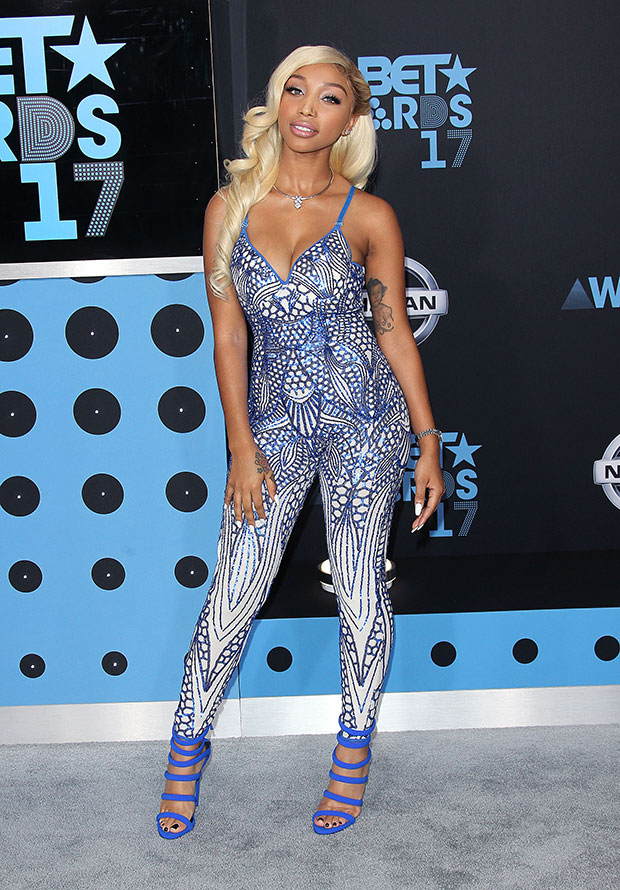 Zonnique also dished on her delivery. “It really wasn’t bad at all,” she said. “I would do the delivery all over again.” She also said she was still the “same weight, not same body,” that she “couldn’t breastfeed no mo,” and that she doesn’t miss being pregnant. Her contractions, as it turns out, hurt “really bad pooh.” She also said that her pregnancy wasn’t planned and was an “oops.”

Though Zonnique gave Heiress a glowing review, she wasn’t completely on board with being an auntie at first. Tiny, 45, shared a video in January of her little girl having a rough time. “First day on auntie duties [and] she’s already jealous,” added Tiny. Apparently, the baby spent the night with grandparents Tiny and T.I., and Heiress wasn’t pleased with the sleeping arrangement. “You want the baby to sleep right there?” Tiny asked her daughter, who suggested the baby could crash on the floor. “The baby can sleep wherever she wants,” an upset Heiress responded. 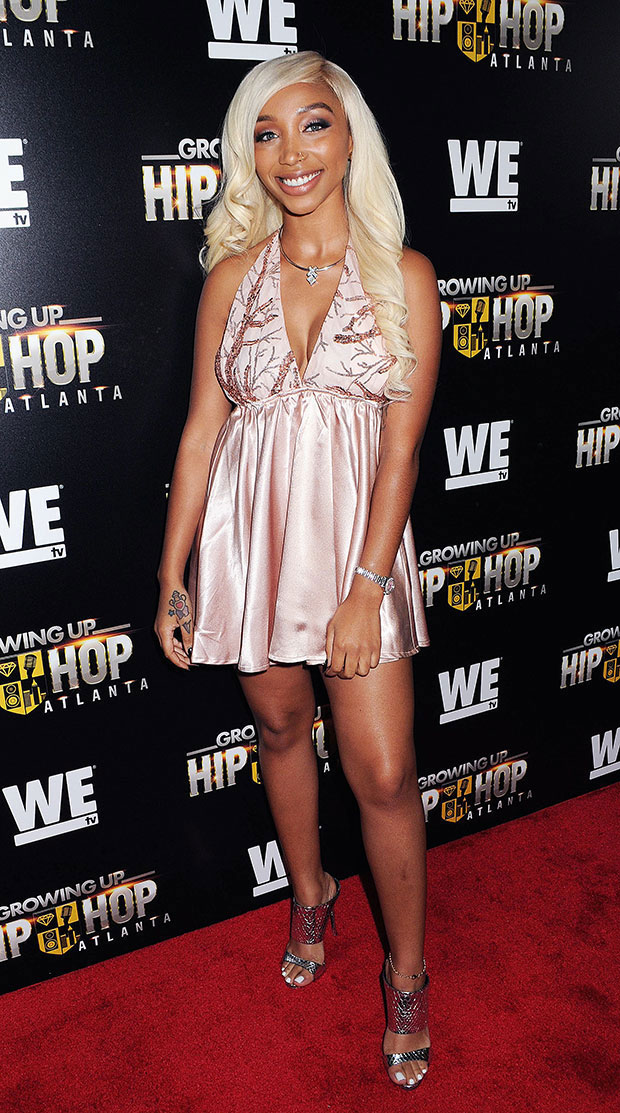 Since giving birth, Zonnique has kept her baby’s name and face private. On Jan. 26, during an Instagram Live session, Zonnique allowed fans a glimpse….at the back of her daughter’s head. That’s my baby’s head, y’all,” she said, pointing at her girl. “It looks like mine. Izzy thought it was mine, but it’s kind of his She has a square-like face, but she got a head like mine in the back.”