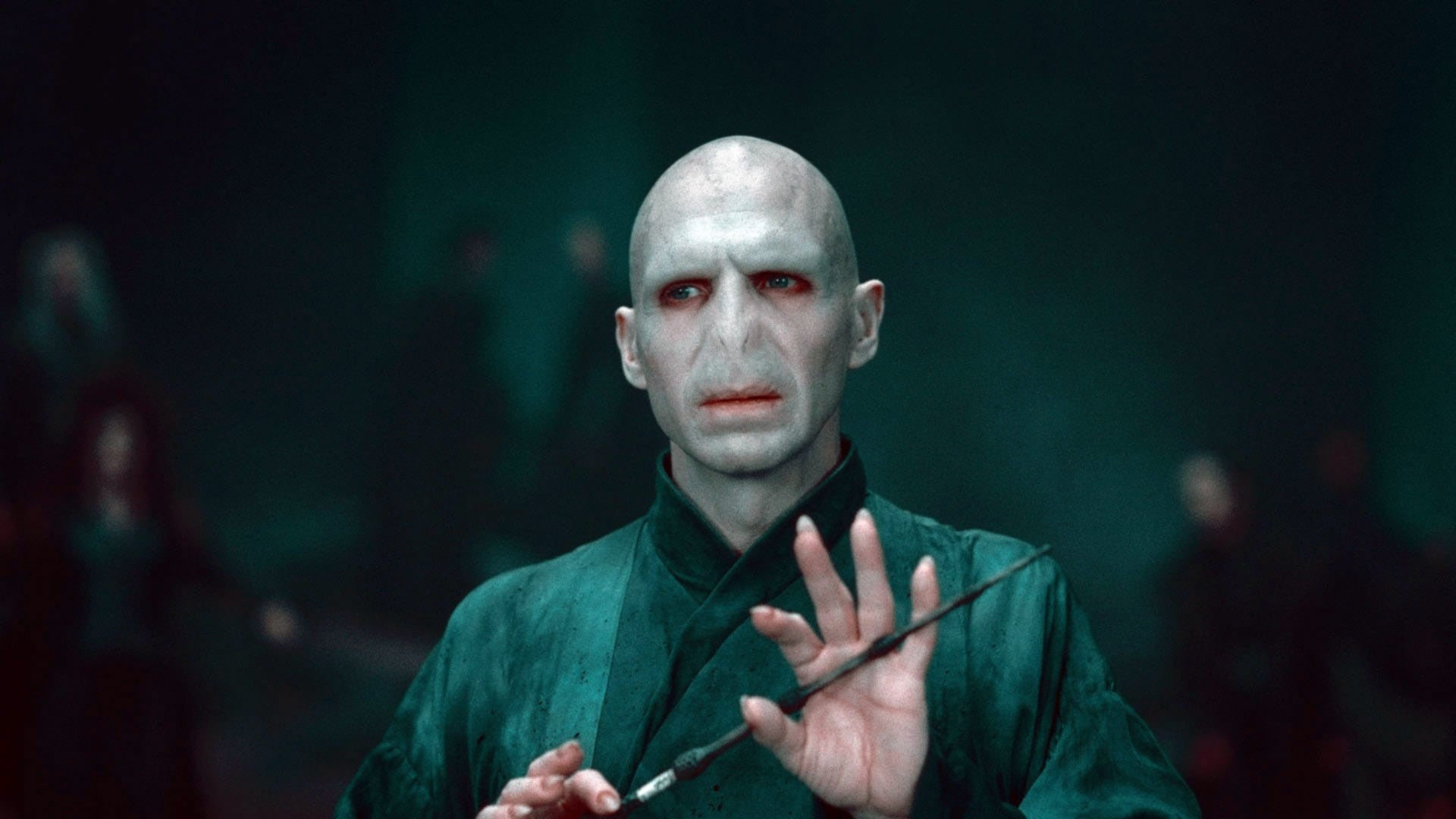 The Elder Wand is kind of a big deal in Harry Potter lore, up there with the soul-storing horcruxes and immortalizing Sorcerer’s Stone. The actual power of the wand has never been extensively discussed, but many a Potter maniac knows how powerful wizards have fought and killed over it. It’s key in Harry’s final showdown with Voldemort and pops up again in Grindelwald’s hand in the Fantastic Beasts prequel franchise.

If you wanted to know the comprehensive and very gory history behind the wand, you’re in luck. Keep reading to learn about its known owners and masters. We’ll cover the whole shebang, discussing the wand’s context in The Tales of Beedle the Bard, Harry Potter and the Deathly Hallows, and Fantastic Beasts: The Crimes of Grindelwald.

An aggressive man, Antioch was found living during the 13th century with his younger brothers Cadmus and Ignotus. According to The Tales of Beedle the Bard, the Peverell brothers outwit death, which gifts the elder wand to Antioch and the resurrection stone and invisibility cloak to his brothers. All three objects form the Deathly Hallows, and with all of them, one could master death. At a pub, the eldest brother later gets in over his head by drunkenly bragging about how his powerful wand helped him win a duel. A pub patron later slits Antioch’s throat and steals the legendary wand. The story makes for good folklore, but it’s likely that Antioch and his brothers were merely very gifted wizards who either created or came across the Hallows.

Emeric terrorizes the South of England in the early Middle Ages. He’s the first well-documented account of someone with a wand made of elder.

He kills off Emeric in a duel.

Living a century after Egbert, he writes Magick Moste Evile as he studies the Elder Wand.

Not much to say about him, except that he locks his father Godelot up in a cellar to die after stealing his wand.

Barnabas is a notoriously evil wizard in the 18th century who uses the wand to hype up how bad he is until Loxias kills him.

He calls the Elder Wand “the Deathstick.” Ownership of the wand gets murky after him because many people claimed that they killed him, including his own mother. In Deathly Hallows, Mr. Lovegood suggests that it could’ve also been a wizard named Arcus or Livius who defeated Loxias.

Gregorovitch acquires the Elder Wand in his younger years as a wandmaker. He starts a rumor that he has the most powerful wand in the world and has plans to replicate it for business. This gets in the ears of Grindelwald, who steals it. Many years later, Voldemort goes to the wandmaker to figure out where the Elder Wand is. Gregorovitch doesn’t know and begs for mercy, but, of course, Voldemort kills him.

Teenage Grindelwald steals the wand from Gregorovitch, stunning the wandmaker shortly after. The Fantastic Beasts franchise has fed speculations that Newt Scamander or Tina Goldstein may be the temporary master of the wand, since they both defeat him before he goes to MACUSA’s prison. If you remember, Newt binds up Grindelwald, and Tina uses the Accio spell to get a hold of his wand (technically Graves’, the person he was impersonating) in Fantastic Beasts and Where to Find Them.

Dumbledore gets a hold of the Elder Wand after famously defeating Grindelwald in 1945.

Right before Snape gives Dumbledore a coup de grâce, Draco disarms Dumbledore, turning the wand’s allegiance toward him, albeit unknowingly and without ever having the physical wand. 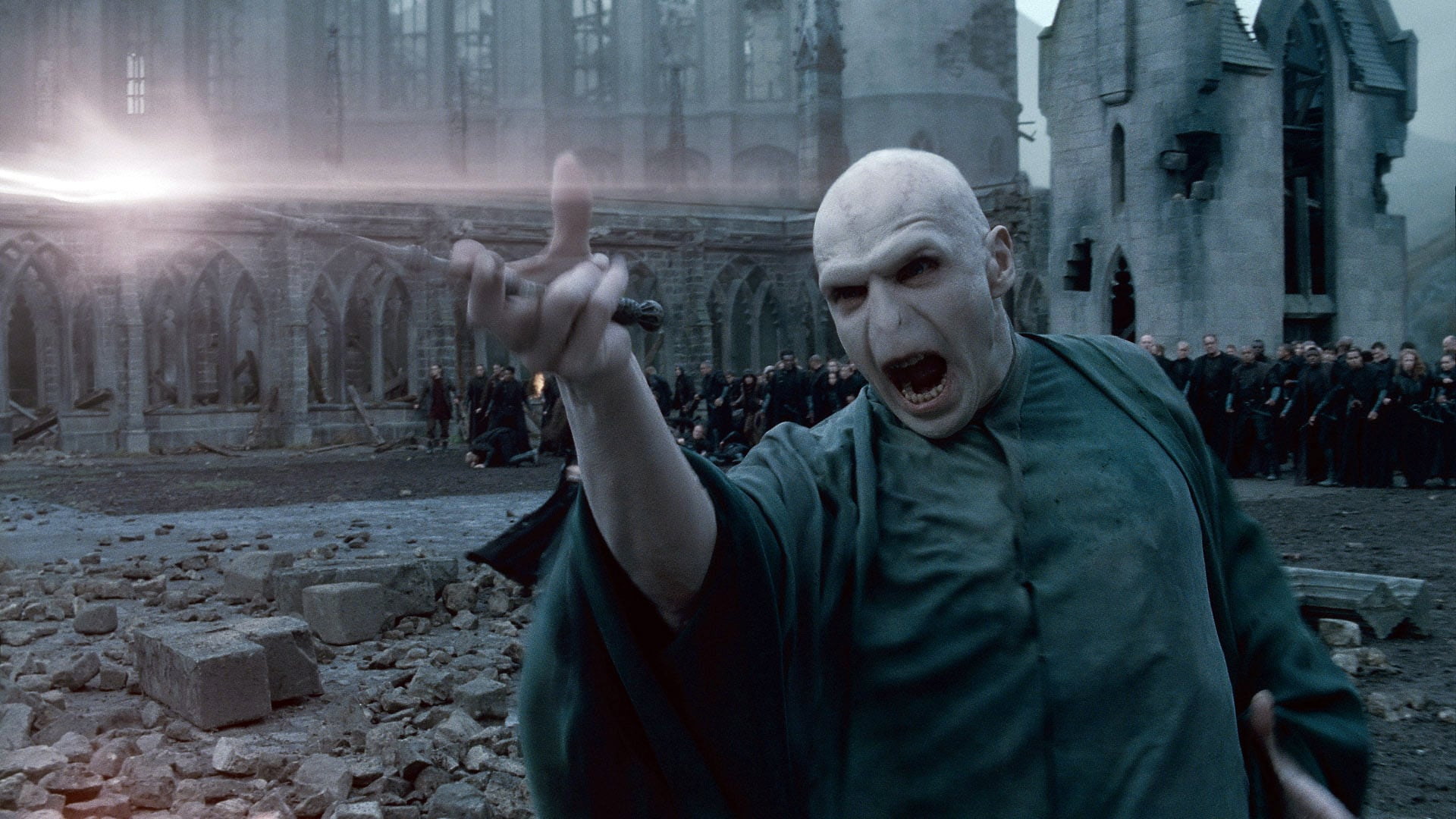 Voldemort steals the Elder Wand from Dumbledore’s tomb. He later goes after Snape under the wrong assumption that the Potions professor had become the master of the wand because he killed Dumbledore. While he has the wand, he doesn’t rightfully master it.

Harry earns the allegiance of the Elder Wand after overpowering Draco at Malfoy Manor. After Harry gains its loyalty, Voldemort’s killing curse against him backfires, because the wand will not kill its master. With the invisibility cloak, resurrection stone, and allegiance of the Elder Wand, Harry becomes the master of death. In the movie, he snaps the wand in half and throws it away. In the book, he uses it to repair his wand and returns it to Dumbledore’s tomb.