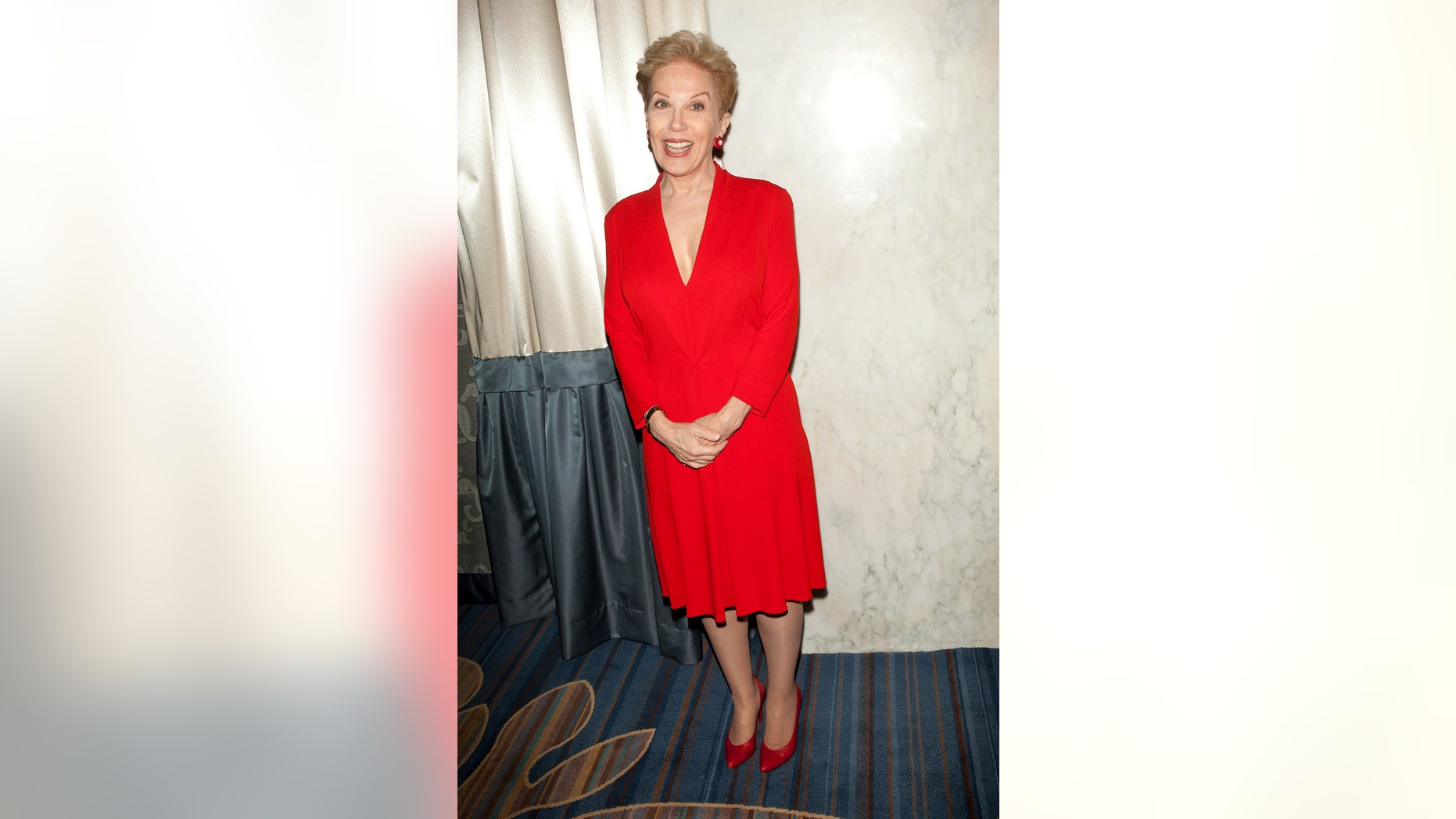 Jeanne Phillips — whose mother, Pauline Phillips, founded the column — has yet to respond to the controversy.
(Michael Bezjian/WireImage via Getty Images)

The "Dear Abby" advice column has been appearing in newspapers since 1956 — and after a recent response to a question about "foreign names," critics accused it of being stuck in that year.

Columnist Jeanne Phillips was accused of racism after telling a reader he was right to be worried about his wife's wish to give their children Indian names instead of Western ones, The New York Times reports.

"Not only can foreign names be difficult to pronounce and spell, but they can also cause a child to be teased unmercifully," she wrote. "Sometimes the name can be a problematic word in the English language. And one that sounds beautiful in a foreign language can be grating in English." Author Valarie Kaur — who named her son Kavi, meaning poet, to honor his Sikh poet great-grandfathers — accused Phillips of "clinging to an old America, where white is considered the norm and everything else deviant and inferior," while "Top Chef" host Padma Lakshmi called the column "deeply racist and problematic." "Names have meaning," she tweeted.

"They tell us who we are and where we come from," she wrote.

Others accused Phillips of hypocrisy, noting that she writes the column under the name "Abigail Van Buren," which is made up of a Hebrew first name and a Dutch surname, KSAZ reports.

Phillips — whose mother, Pauline Phillips, founded the column — has yet to respond to the controversy. (In 2016, the columnist was accused of blaming a teen girl for her own rape.)