Viewers might have to relive a traumatic animated death: Disney has a live-action Bambi film in the works. Per The Hollywood Reporter’s exclusive published on Friday, Geneva Robertson-Dworet (Captain Marvel) and Lindsey Beer (Sierra Burgess is a Loser) will pen the screenplay for the remake. The CGI adaptation will serve as a companion to the recent live-action films The Lion King and The Jungle Book — films that were “not live-action per se,” but “certainly made to look that way,” per the publication.

The original 1942 animated film followed a young deer named Bambi and his friends, a rabbit named Thumper and a skunk named Flower, as they come of age in their forest home. In one of the film’s most memorable scenes, Bambi loses his mother after she was shot by a hunter. The film received three Oscar nominations in 1943 and one Golden Globes win in 1948.

Along with The Lion King and The Jungle Book, the live-action comes on the heels of Guy Ritchie’s Aladdin remake. Disney doesn’t intend to slow down with the adaptations, either. Rob Marshall’s The Little Mermaid with Halle Bailey and Niki Caro’s Mulan with Liu Yifei are just a few of the projects in the pipeline.

With the announcement of yet another live-action remake, however, not all Disney fans are enthusiastic about the Bambi live action remake news. Shortly after the announcement made the rounds online, Twitter users did not hold back their thoughts about having to witness, once again, the brutal death of Bambi’s mother in the meadow.

One Twitter user lamented the sad scene via CGI.

One Twitter user referenced a violent video game, and let’s hope it doesn’t turn out like this.

Another person Tweeted a lack of enthusiasm for the photorealism of the scene.

Someone else invoked another traumatic Disney death from The Lion King that still resonates today.

One Twitter user recommended a renowned director to take on the violent scene. If it’s going to be included, might as well go all out.

Between the brutal deaths in The Lion King and, now, Bambi, viewers should get ready to relive the scenes they didn’t enjoy so much as children. Maybe it’ll be easier this time around. 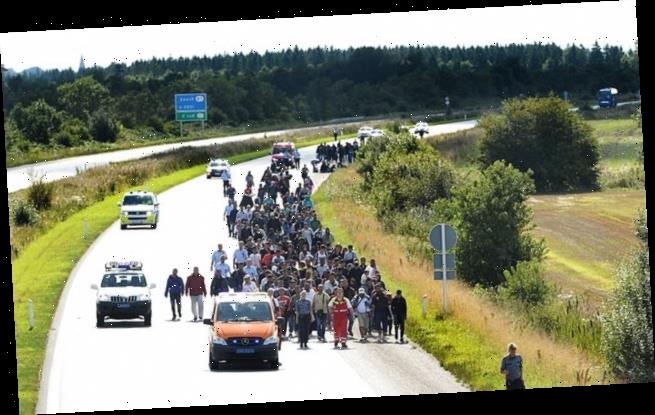 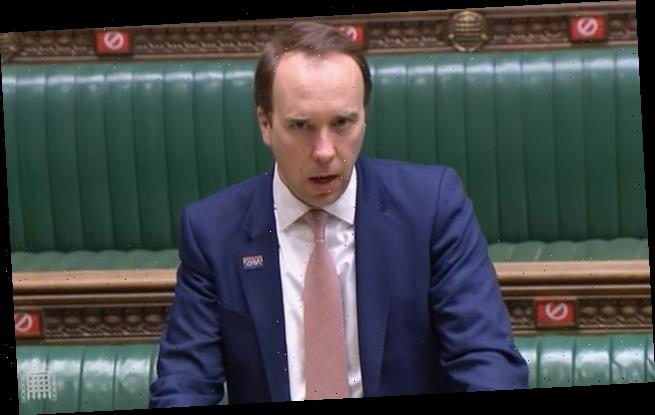 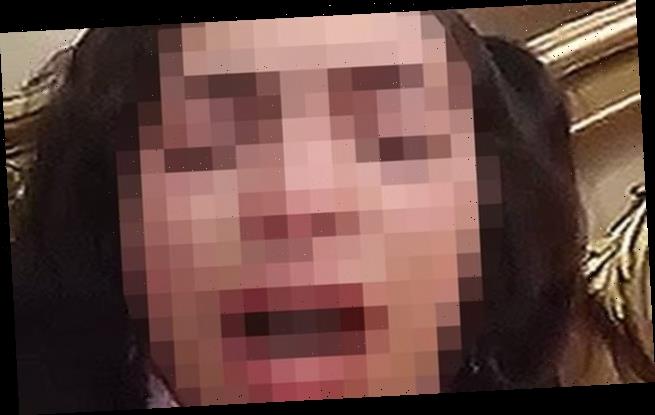 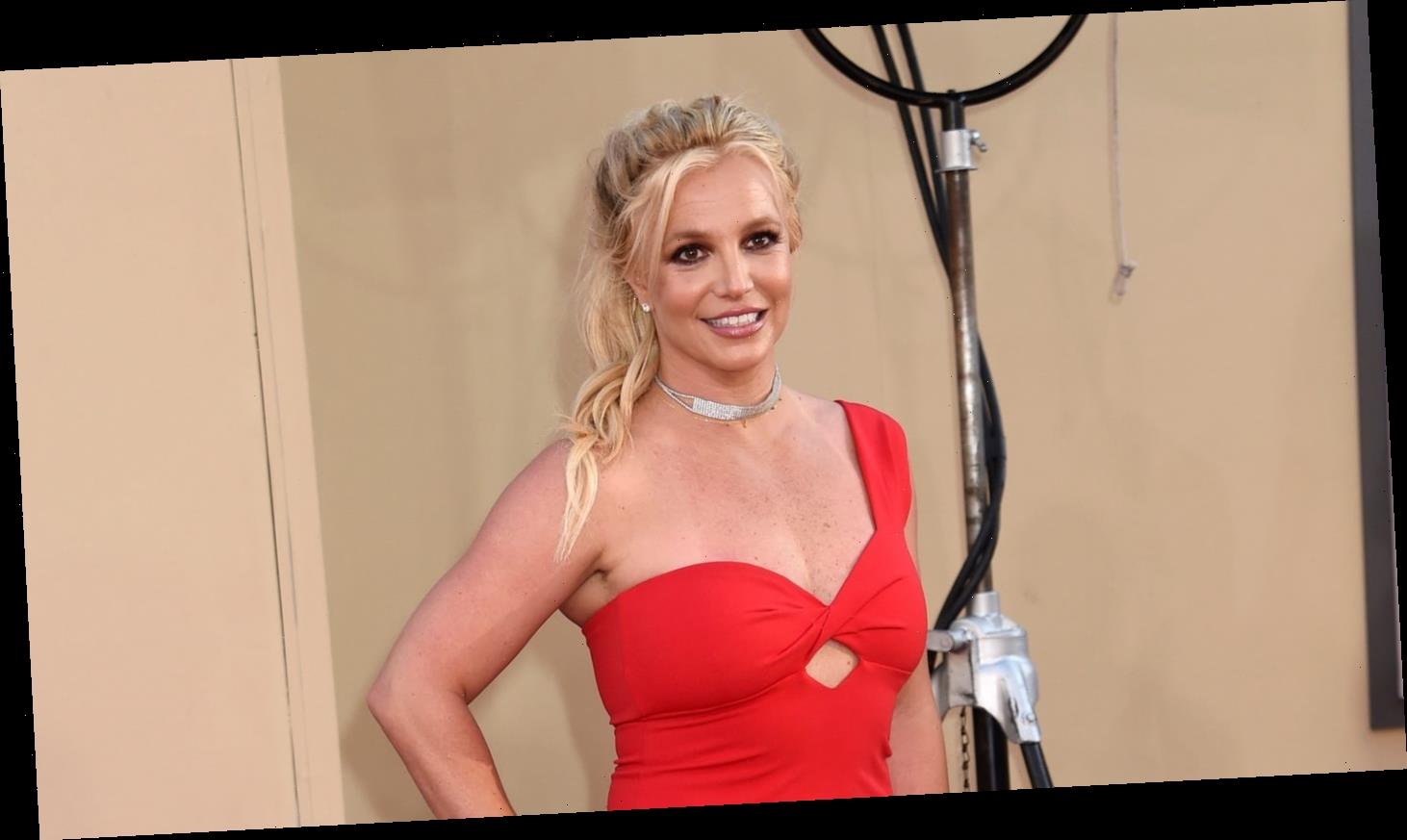 ‘I must have done something right’: Britney Spears gushes over her teen sons in rare photo 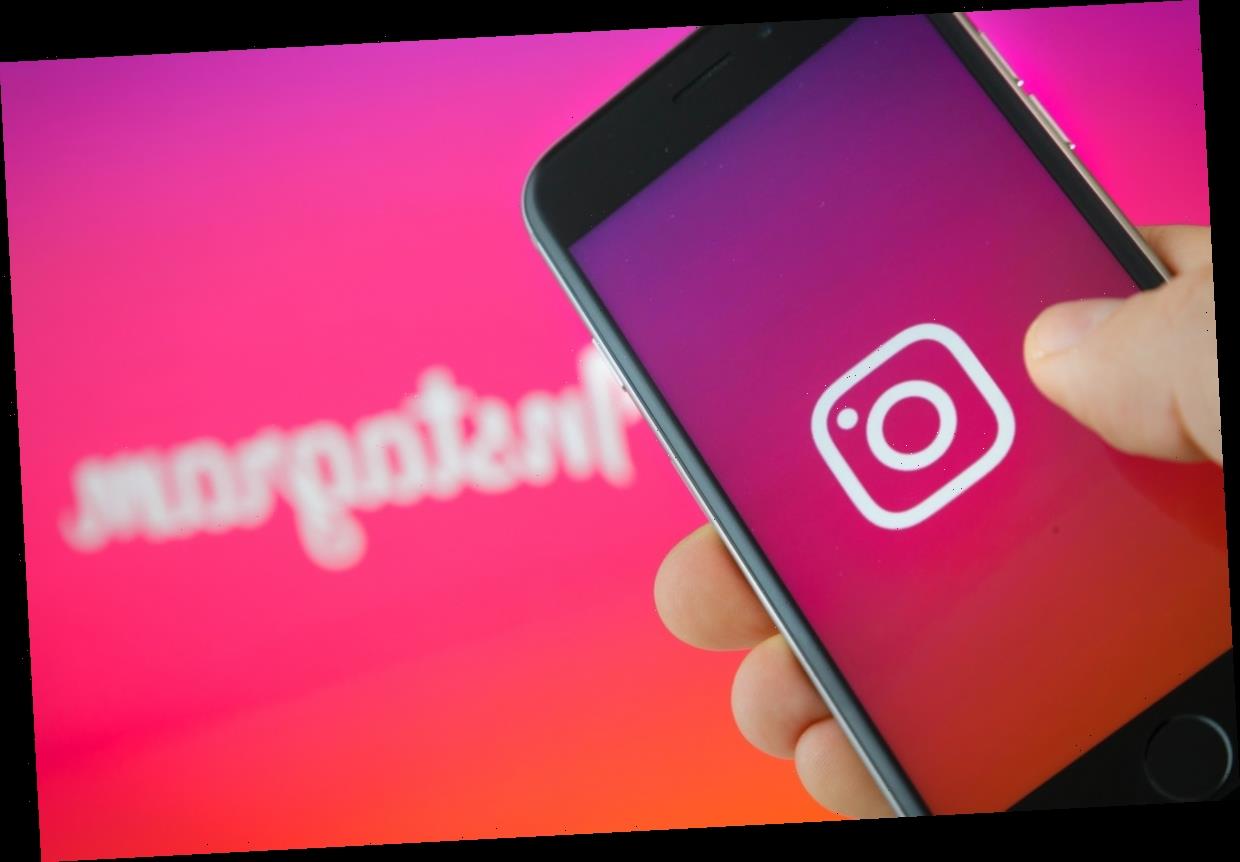 Why Can’t I Add Music To My Instagram Story? Here Are The Steps You Should Take 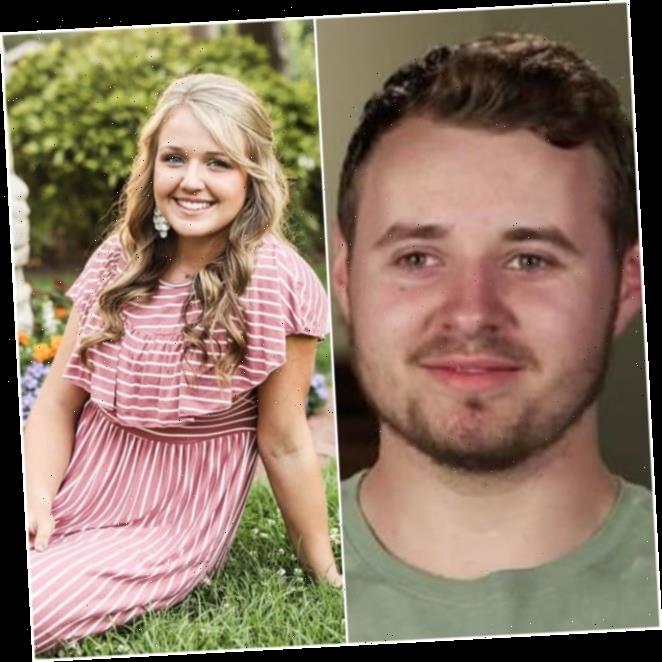