According To Twitter, LeVar Burton Is Back In The Running For Jeopardy! Host 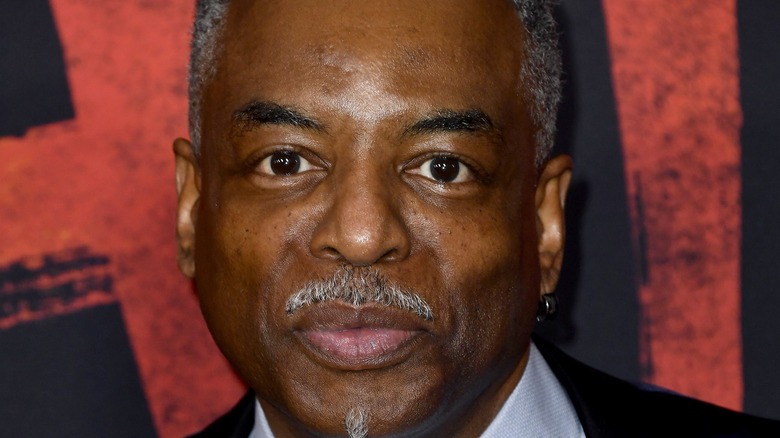 Following beloved presenter Alex Trebek’s death in November 2020, the creators of “Jeopardy!” have been trailing celebrities, actors, and presenters to find which one may step into his shoes. After a week of drama surrounding the official appointment, people on Twitter have suggested that LeVar Burton is back in the running for “Jeopardy!” host.

Burton hosted the legendary game show between July 26 and July 30. Entertainment Weekly wrote that he’d been a serious hit with viewers and was in the running to take on the permanent hosting role. However, Variety reported that Mike Richards took the top job.

Tweeting about the appointment, Burton said, “I have said many times over these past weeks that no matter the outcome, I’ve won. The outpouring of love and support from family, friends, and fans alike has been incredible! If love is the ultimate blessing and I believe that it is, I am truly blessed beyond measure.”

Nine days later and Richards has stepped back from the role after the Anti-Defamation League called for an investigation into comments he made on a podcast a few years ago. As the job reopened, Uproxx suggested that Burton may have something to say about the situation surrounding Richards and he may even be open for the job. Burton’s fans on Twitter certainly have their fingers crossed. 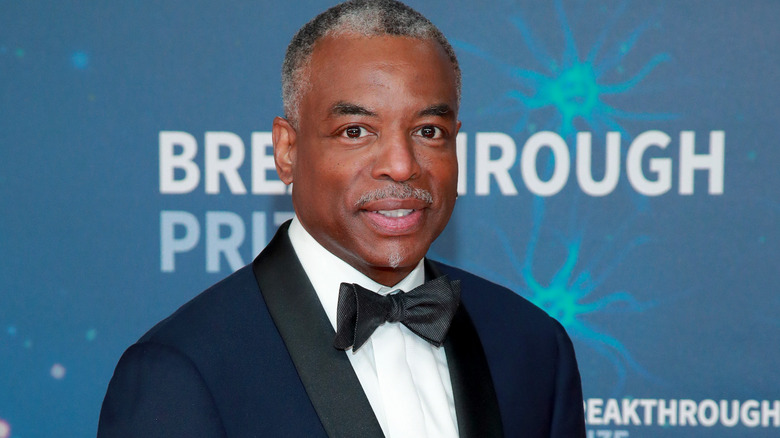 After it was announced that Mike Richards would be stepping away from the “Jeopardy!” hosting role, writer and lawyer Amee Vanderpool tweeted, “LeVar Burton … he’s put in the work, we love his face and voice, and he is a welcome presence in such turbulent times — he needs to host.” She wasn’t the only fan who was ready to see Burton in the top job. One person wrote, “Now hire LeVar burton you fools,” and another urged, “LeVar Burton is right there.”

Fans of “Jeopardy!” have watched closely as the show has explored its options for a new host. Alex Trebek was so closely linked to the show and for so many viewers, the iconic host has left extremely big shoes to fill. However, it’d seem a lot of people would be happy to watch Burton dishing out the puzzles.

Whoever they decide to go with, the “Jeopardy!” team has a big decision to make.