Americans Spending More Time Than Ever Before on Their Hobbies, Survey Says The pandemic has shut down a lot, but it has given rise to one thing.

According to new research, two in three Americans (63 percent) said COVID-19 has given them more time to escape into their hobbies and odd jobs than ever before.

The survey of 2,000 Americans found the average respondent now spends just over six hours every week working on a hobby or a small job they’ve been putting off.

The study, conducted by OnePoll on behalf of Ally Financial, aimed to get insight on how Americans are choosing to spend their days as the pandemic still continues.

Nearly three in four of all those polled said finally having time to spend on these hobbies is a welcome positive in an otherwise dreary year.

According to the results, nearly half spent more time cooking than before the pandemic, with another 47 percent saying they’ve been able to read and write more.

Another third of those polled said they’ve also been spending more time gardening during these uncertain times, while four in 10 have been exercising more and more.

Over a sixth of those surveyed have even taken this time to start fixing up their car themselves.

This could be a reflection on how essential cars have become for many Americans.

Of car owners polled, 69 percent said they plan on driving more once the pandemic ends, rather than utilize public transportation.

With our health being on our minds, as well as being constantly cognizant of our proximity to others, it’s not a surprise 62 percent of car owners consider their vehicle their own little “fortress of solitude.”

It also serves us in a meditative way, with 72 percent of car owners saying that going for a drive alone allows them to clear their heads.

The survey results showed that our cars may be a more integral part of our lives going forward. 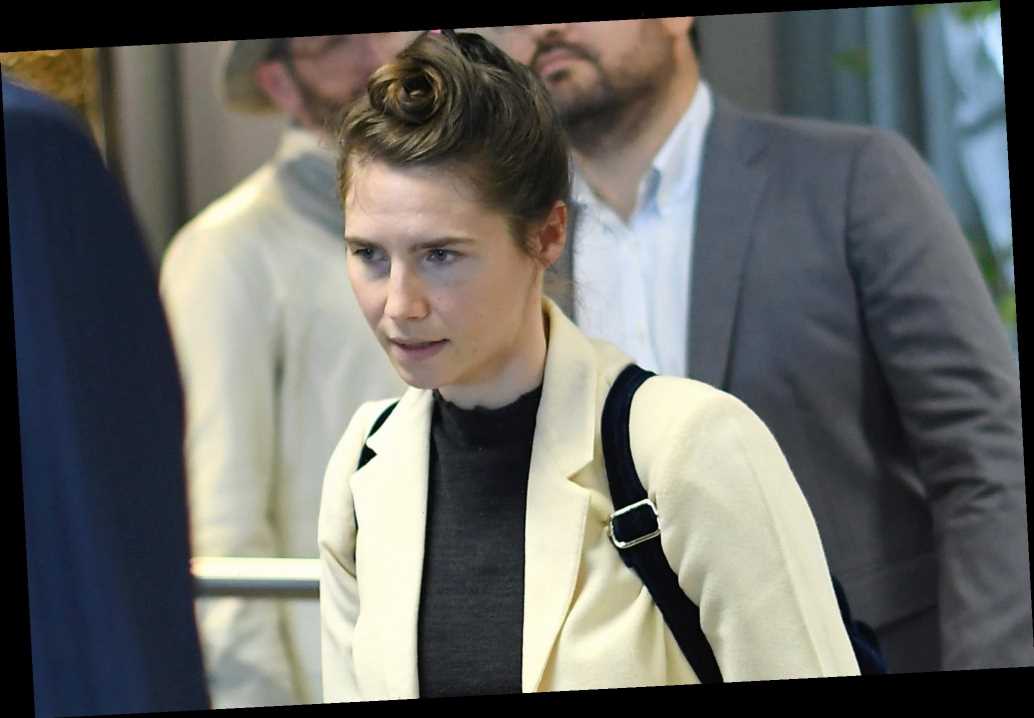 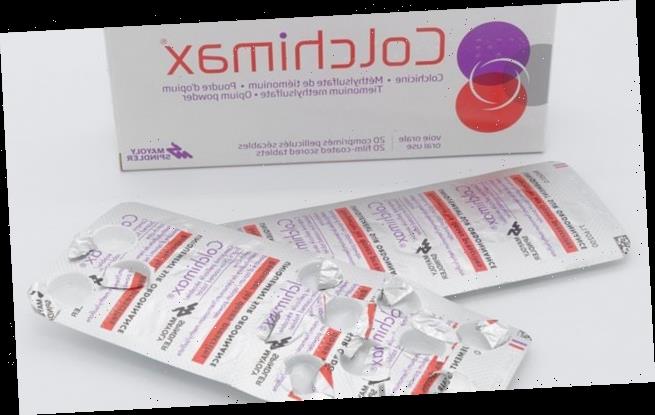 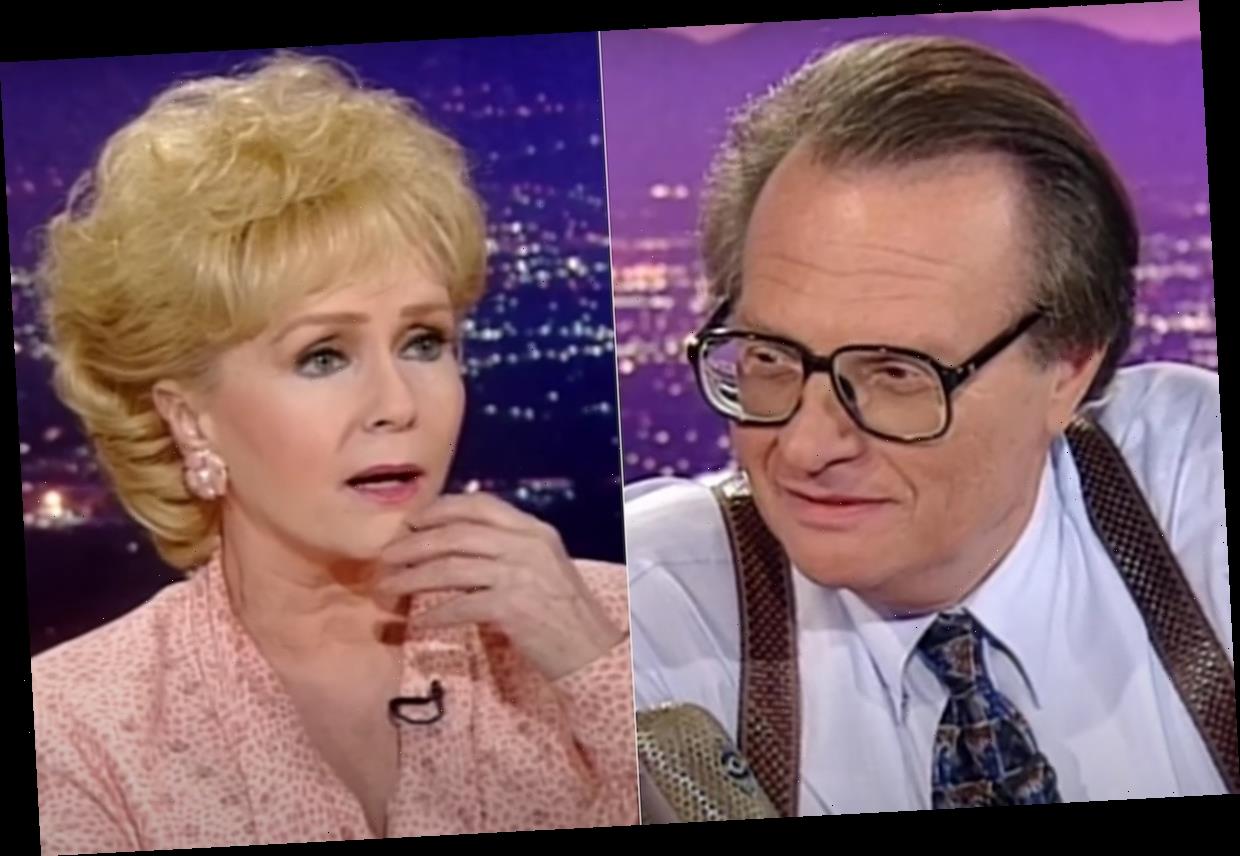