ANDREW PIERCE: Keir Starmer and his team punishing the public schools they attended!

Outlining his political vision in a 12,000-word magnum opus last week, Sir Keir Starmer sighed that his parents ‘could never have afforded private education … but we never felt we needed it’.

He added for emphasis: ‘I was not privately educated.’

This, no doubt, is why the Labour leader felt so confident in announcing an almost nostalgic ‘class war’ policy last weekend of stripping private schools of their charitable status — taxing them an additional £1.7 billion should his party win the next election.

Making private education even more exclusive — as only the very richest could afford the higher fees — is hardly a progressive idea. 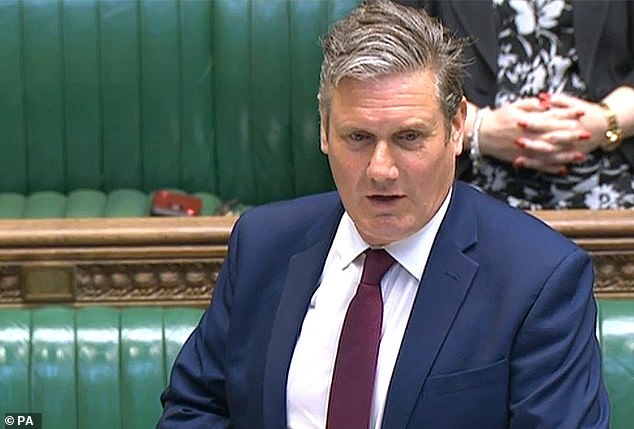 Sir Keir Starmer attended Reigate Grammar School, which became fee-paying while he was a student there

Even more remarkable is how willing Starmer and his Shadow Cabinet are to yank up the ladder behind them and prevent others having the advantages so many of them enjoyed as children.

Starmer attended Reigate Grammar School, which became a fee-paying independent in his third year there, 1976. According to a website listing ‘notable Reigatians’, the future Director of Public Prosecutions remained at the fee-paying school until 1981.

Even if his parents were not paying the fees, it is a semantic conundrum whether he can fairly claim to be ‘not privately educated’ when for several years he attended, er, a private school. 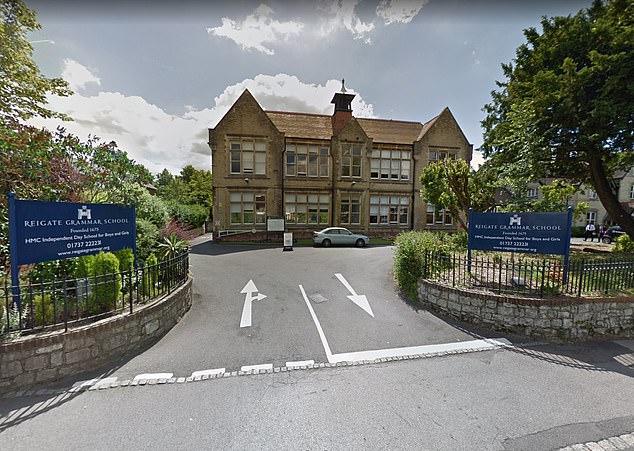 And Shadow Attorney General Lord Falconer went to Edinburgh Academy, fees £15,000. All are now happy to ensure only the very richest children can follow in their footsteps.

Awarding the new Bond movie No Time To Die a 12A rating, the British Board of Film Classification censor warns filmgoers: ‘There are mild sex references and innuendo, as well as occasional discreet establishments of sex.’

Discreet establishments of sex? Wasn’t that where, in yesteryear, MPs and judges slipped away for nocturnal assignations?

Corbynite MP Diane Abbott slams Starmer for trying to scrap ‘one member, one vote’ in Labour leadership elections, which he hoped would prevent any repeat of the calamity when Jeremy Corbyn won control of the party in 2015. 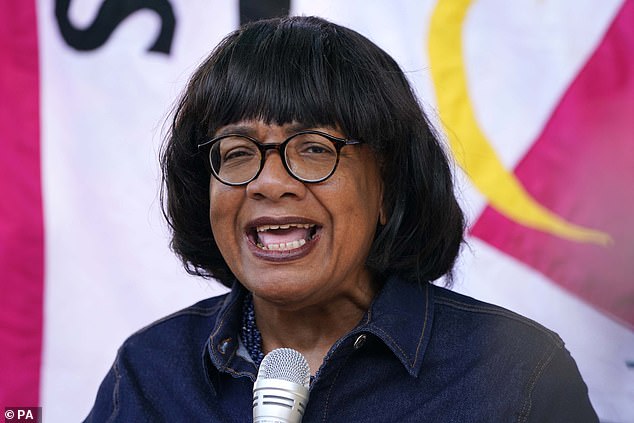 Diane Abbott (pictured) has slammed Sir Keir Starmer for trying to scrap one member, one vote in Labour leadership elections

Can this be the same Abbott who was so opposed to bringing in ‘one member, one vote’ back in 2014? ‘If we give way to people who want to weaken the links with trade unions, in future the unions may not automatically support Labour,’ she said then.

She may also recall it was under Corbyn that 40 per cent of Unite members, repelled by the party’s leftward slide, voted Tory.

Gas shortages are nothing new. As far back as 2013, national supplies were facing pressure and industry chiefs raised concerns about low reserves and lack of storage capacity.

The coalition government batted aside these concerns by declining to invest in new storage facilities, arguing there was ‘no requirement’. 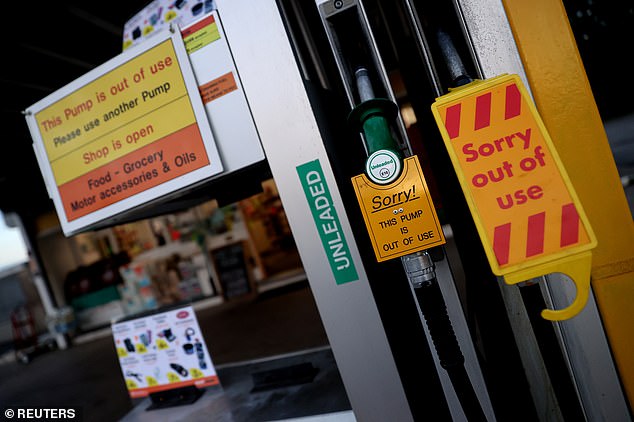 And who was the Energy Secretary who made that decision at the time? Step forward current Lib Dem leader Sir Ed Davey, who has been bellyaching all week about lack of storage facilities.

Among the BBC top brass who appeared at Parliament’s culture committee last week was Auntie’s chief operating officer, Zimbabwe-born Leigh Tavaziva. She used to be a ballerina. The ability to contort yourself into elastic and unnatural postures, while maintaining a rictus grin, is surely vital to any BBC suit.