Ashlee Simpson and Husband Evan Ross Welcome Son Ziggy: 'We Are So Blessed'

“Our son has arrived! I’m in heaven!” Evan shared on Instagram.

Congratulations are in order for Ashlee Simpson and Evan Ross after the couple welcomed their second child together!

Taking to her Instagram on Saturday, the 36-year-old singer announced the arrival of their son, Ziggy, with an adorable snap of the sleeping newborn.

Ashlee first announced the baby news in April 2020 by sharing a photo of herself, her husband and a pregnancy test. “We are pregnant and we are so excited to share it with everyone. Baby #3,” she wrote on social media.

They also revealed they were having a boy with a cute gender reveal party. Not everyone was excited at first, however, as little Jagger was expecting a different outcome. 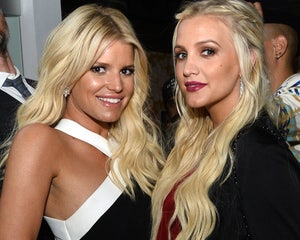 “She was so upset because she really wanted a sister,” Evan told People at the time. Ashlee added, “She’s come around to it now. Now she’s going to be the queen forever!”

The pair also revealed how much they were looking forward to having another bundle of joy in the house.

“It’ll be really nice to go back to the newborn phase,” explained Ashlee. “Newborn babies smell so good. There’s nothing like it. And we can’t wait for the snuggles!” 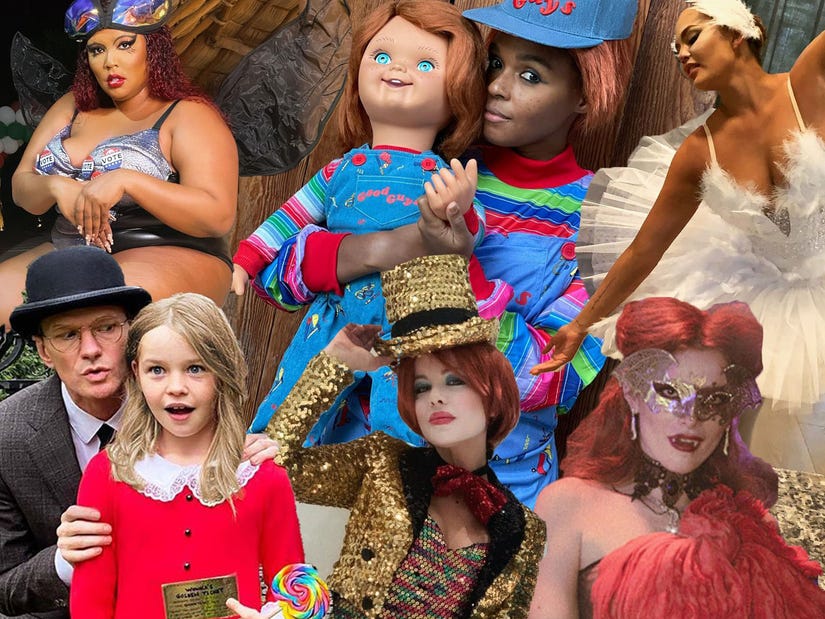