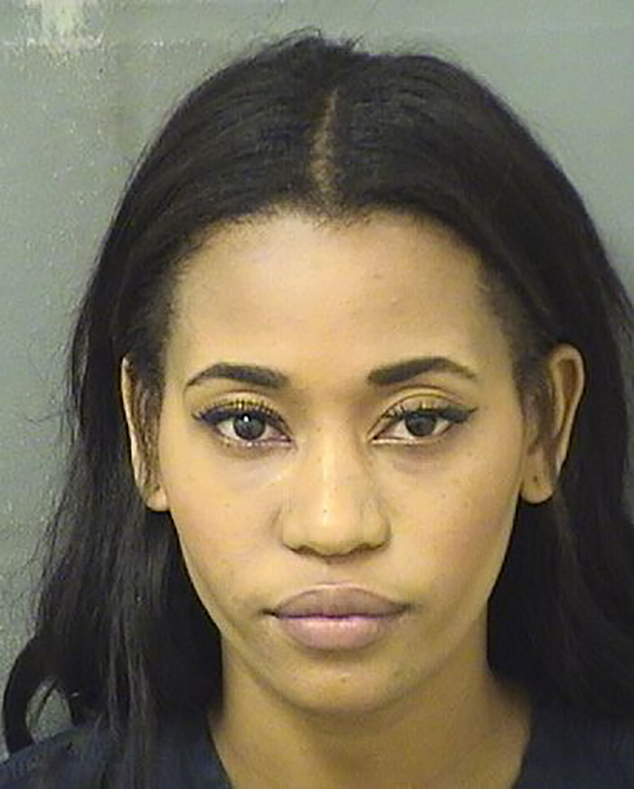 Bachelor Nation’s Jubilee Sharpe was arrested in Palm City, Fla. on Sunday for allegedly driving under the influence.

The 29-year-old reality star was released on her own recognizance later that day.

Fans first met Sharpe, an army veteran, on Ben Higgins‘ season of The Bachelor.  She was eliminated during week five. As viewers will recall, Sharpe asked the season 20 star if he saw a future with her during one of their group dates. After Higgins admitted he did not, she left the show. Higgins ended up giving his final rose to Lauren Bushnell. However, the pair called off their engagement in 2017.

This wasn’t the last time viewers saw Sharpe on their TV screens. The Fort Lauderdale star also appeared on two seasons of Bachelor in Paradise. She had a brief run on season three of the hit ABC series and returned for another shot at love on season five.

Some fans rooted for Sharpe after learning about her past in Haiti.

“My three brothers and my parents died, but I don’t know the details,” she told People in 2016. “I was 6, but I don’t remember my parents. My 4-year-old little sister and I went to live with my grandmother, but she had leprosy and was dying and too sick to take care of us. So, she put me and my little sister in an orphanage.”

Sharpe was later adopted by a man who had come to Haiti to do relief work.

“He tried to adopt my sister, but after they went through the medical process, they found out she had an incurable disease and wasn’t able to be adopted,” she told the publication.

She also told People she tried to find her sister.

“The person who did my adoption told me she was probably dead,” she said. “That’s where my guilt had come from.” 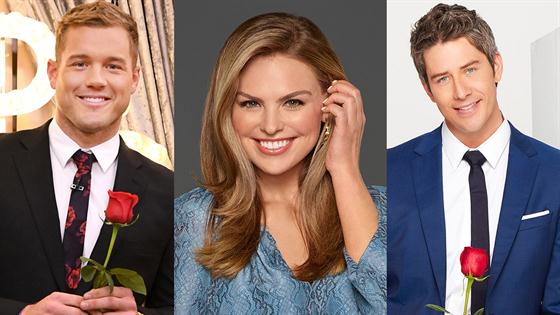 Sharpe has yet to comment on the arrest news on social media.