She has his Hart.

“WORTH THE WAIT!!!! 💍” the reality star gushed, showing off her new engagement ring while kissing Hart on the beach.

Dorfman, 34, told People that her fiancé proposed right at sunset.

“Blaine told me he made dinner reservations and asked if I wanted to do sunset cocktails on the beach, which is something we do all the time here in L.A.,” she explained.

“We get down to our spot, pour some wine, walked toward the water and when I turned around, he was on one knee.”

The Bachelor Nation fan favorite admitted that she didn’t remember what Hart said to her during the proposal – just that she began “hugging him and crying.” 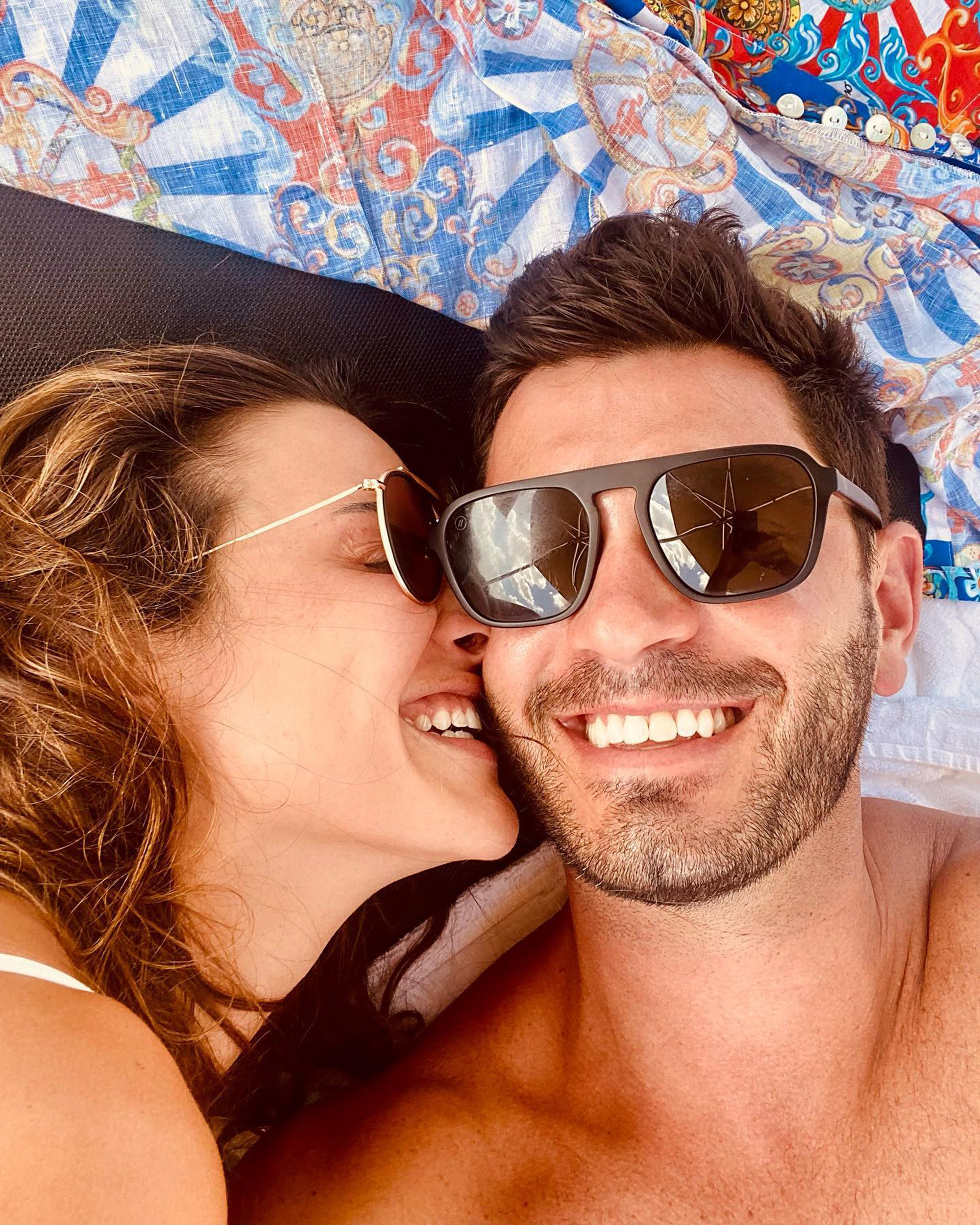 Hart then surprised his fiancée with a party full of their close friends and family members.

“That’s when I really started bawling,” Dorfman said. “And turns out, Blaine had been planning with our families and my friends for a month to get it all organized and I had absolutely no clue!” 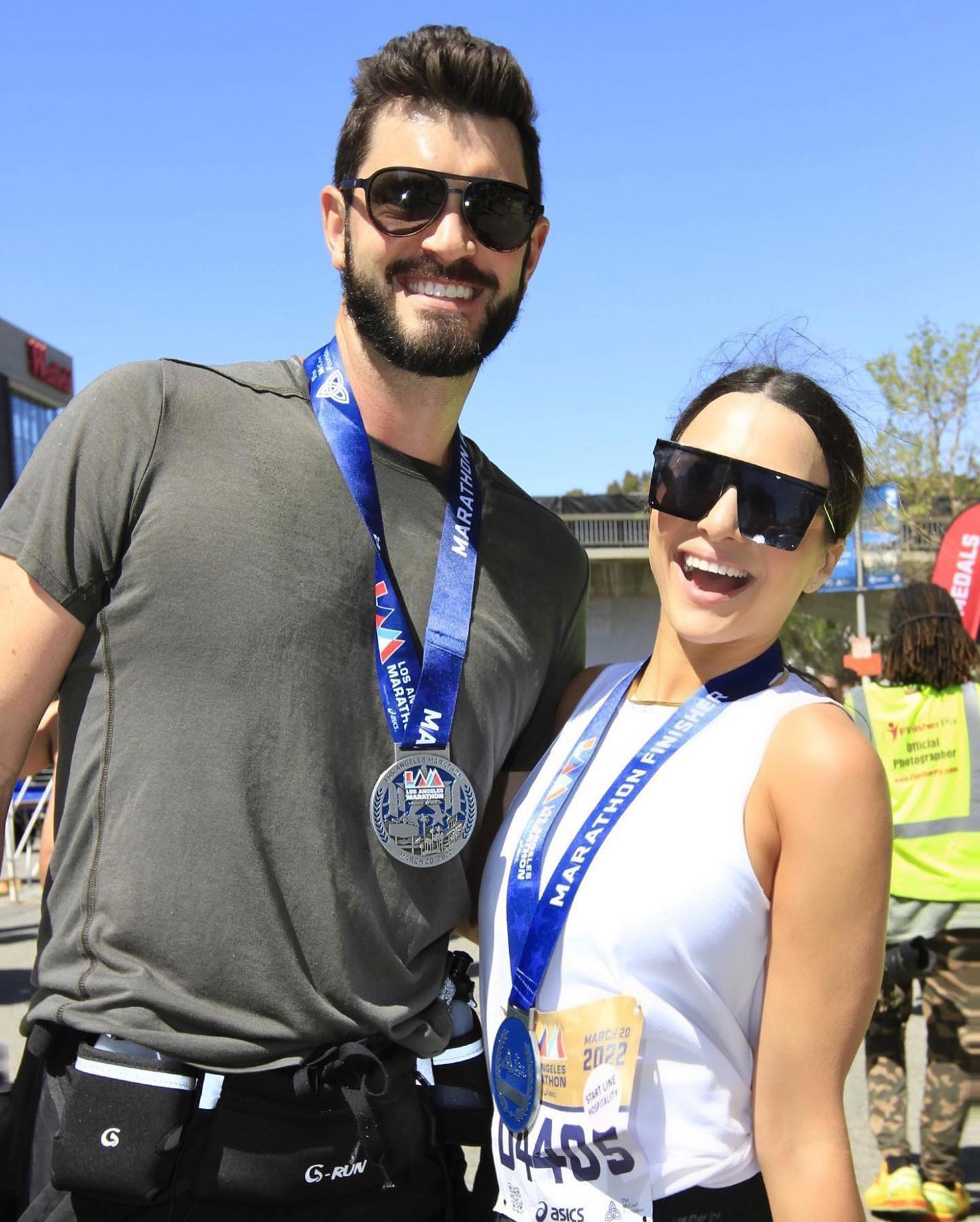 Dorfman went somewhat Instagram-official with Hart in November 2021. While she initially masked his identity, she hasn’t stopped posting about him since. Just last week, the two ran the Los Angeles Marathon together.

And while Dorfman may have been in the dark about the exact details of the proposal, she knew that an engagement was on its way.

According to People, the couple picked out Dorfman’s diamond ring together – and used the same jeweler that made her mother’s engagement ring. 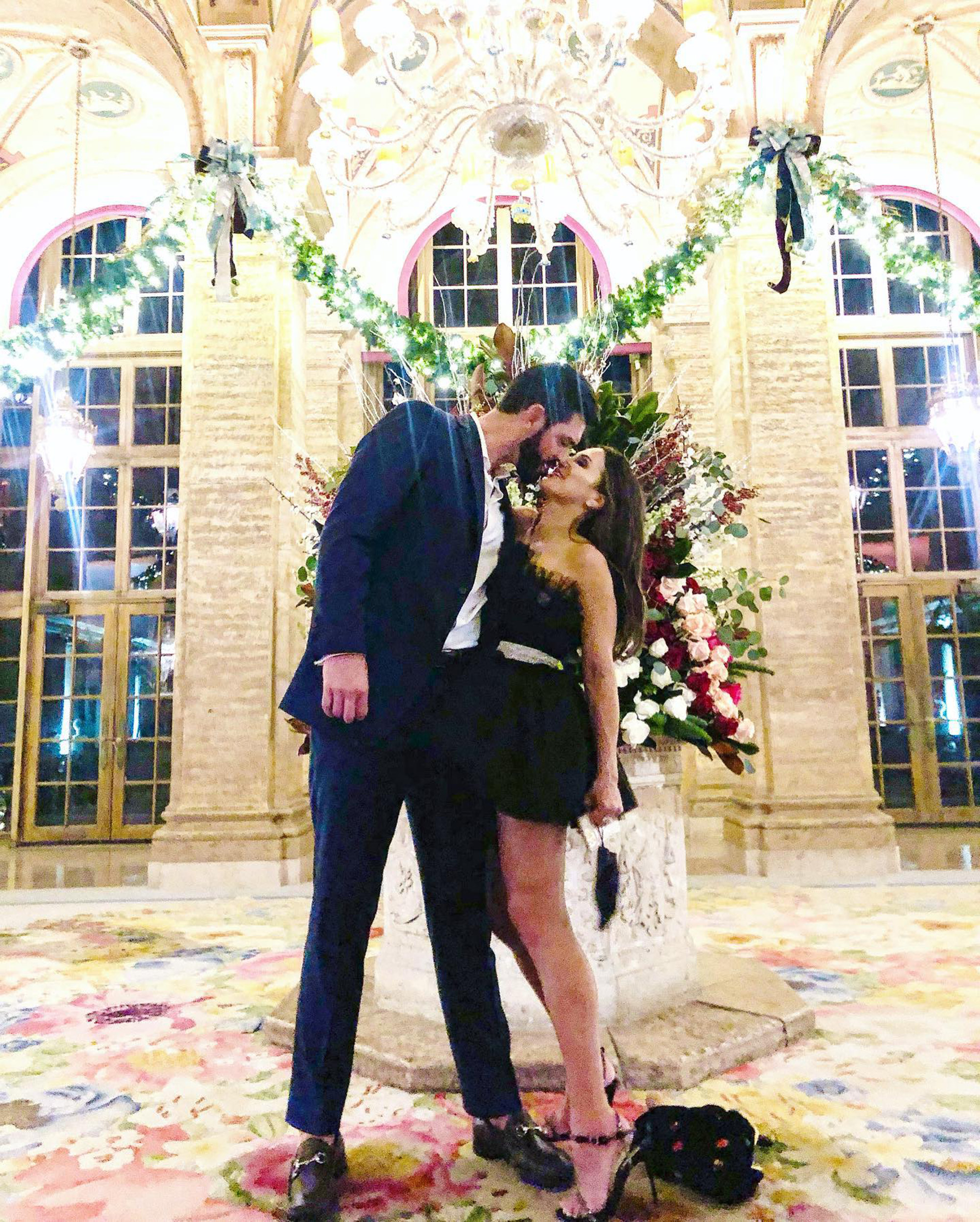 Hart also flew to Atlanta and asked Dorfman’s parents for their blessing. He also called her sister.

“That just epitomizes the kind of man Blaine is,” Dorfman told the outlet. 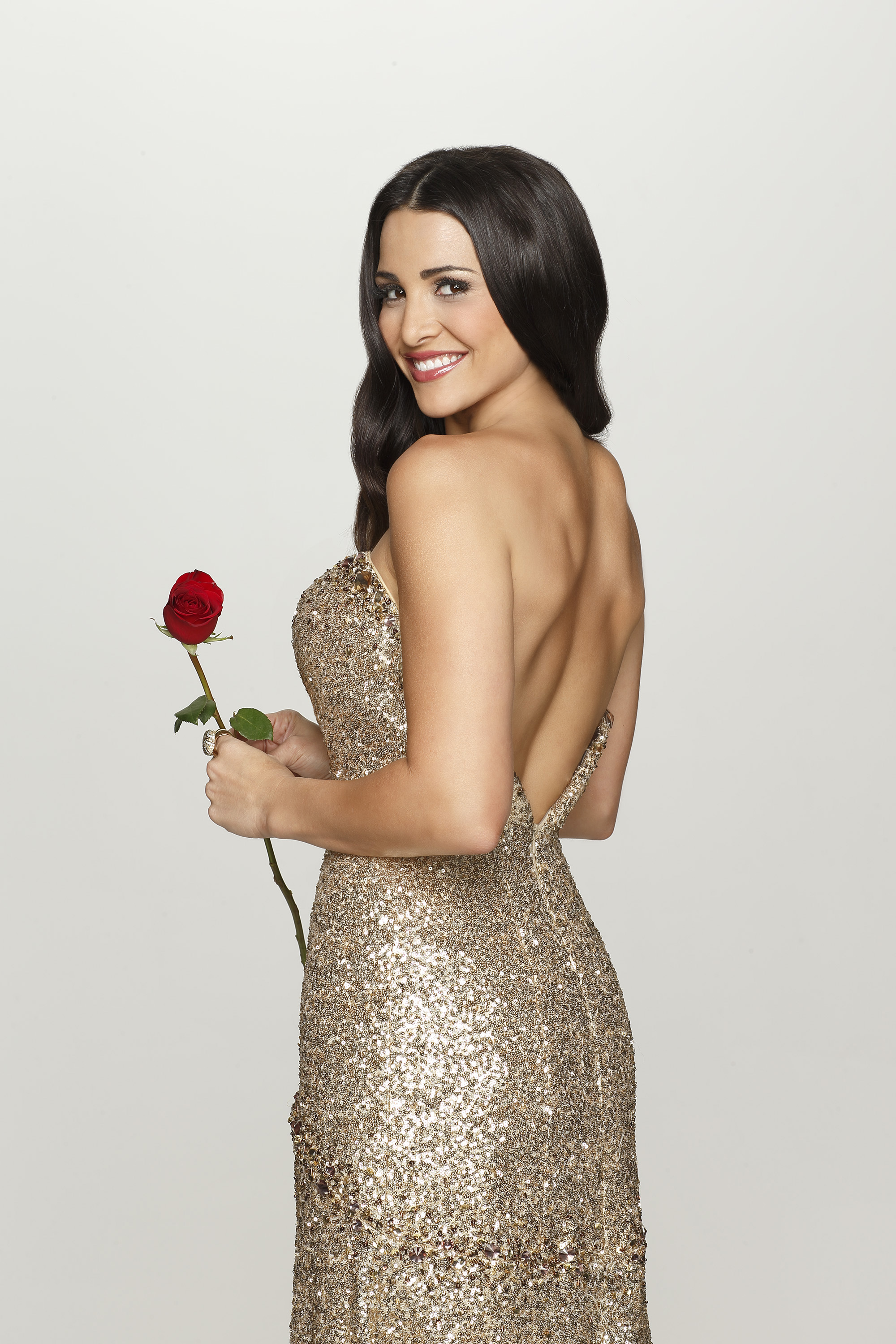 The fitness guru rose to fame after appearing on Juan Pablo Galavis’ season of “The Bachelor” in 2014. Dorfman got a second shot at love when she starred as “The Bachelorette” for Season 10. She said “Yes” to contestant Josh Murray’s proposal, but the pair split less than one year later.

“I wanted to protect Blaine a bit from the world of the public eye and I didn’t want that to play a role in our relationship,” she said in her latest People interview. “But It’s fun for me to share it now, and it makes me feel really good to see that people are truly happy that I finally found love.”