Bethenny Frankel: Erika Jayne is on ‘RHOBH’ because she ‘needs the money’

Bethenny Frankel is on the defense once again after she was lambasted for making allegedly transphobic comments on her podcast this week.

“Nominate me for cancelation,” the “Just B with Bethenny” podcast host, 50, tweeted on Monday, adding, “There are, like, five others before you so take a number.”

And when a critic tweeted at the former “Real Housewives of New York City” star that she was “wrong,” Frankel urged the public to hear her out before canceling her.

“Listen to the podcast. Then comment. I was absolutely not wrong. And I’m going to discuss this again this week,” she said, adding, “Thankfully I have a platform to clarify what the media loves to distort. @justbpodcast ps. I’m not afraid of cancelation so not afraid of charged discussions.”

Frankel even issued a challenge to listeners, saying, “People have been afraid to have real conversations. If you didn’t read your script before speaking, people get so excited.

“Come at me,” she continued. “I’m here … and the conversation will continue @justbpodcast.” 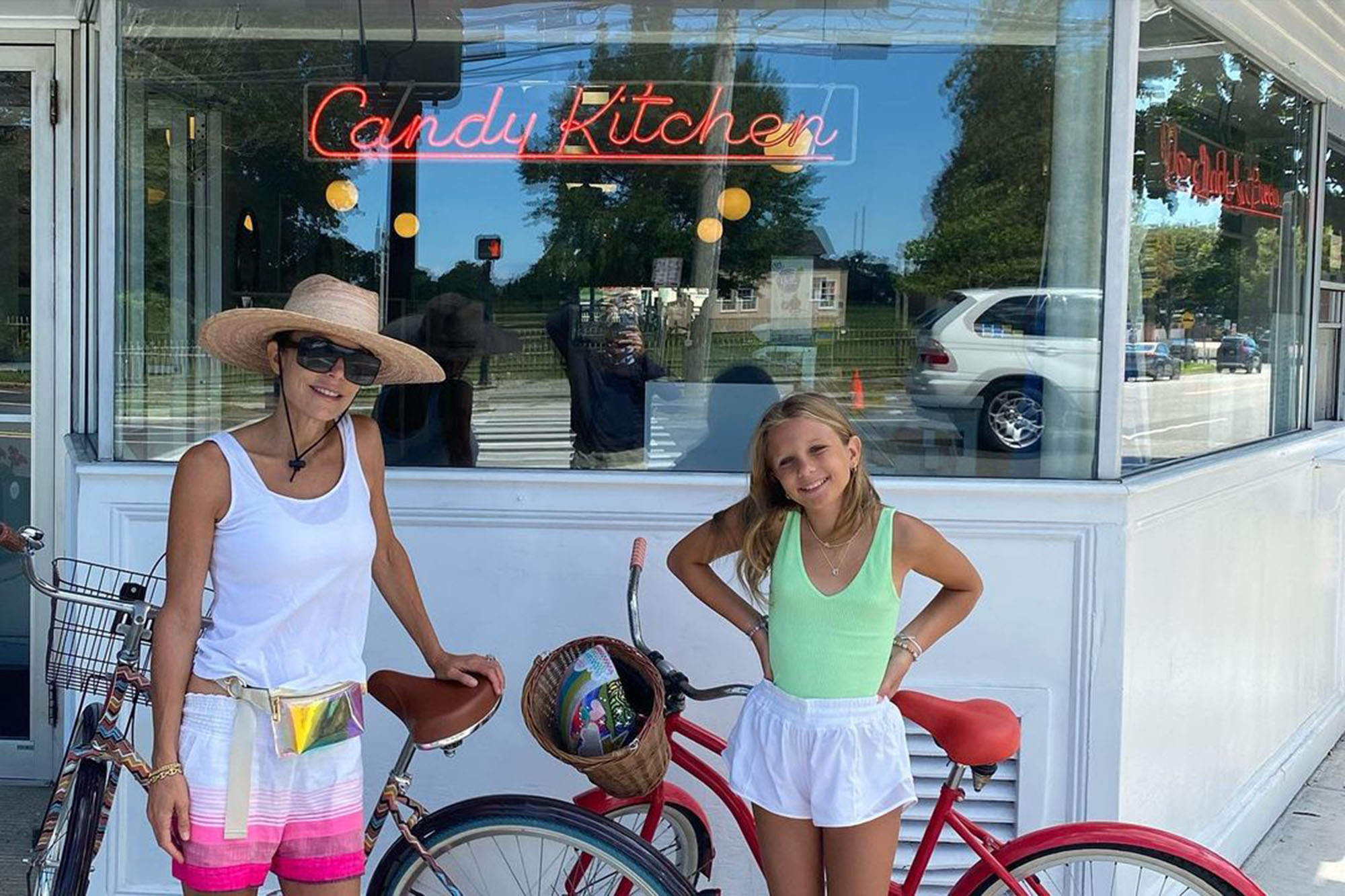 The Skinny Girl CEO was slammed this week for discussing how the use of pronouns is being taught to kids in school — specifically, to her 11-year-old daughter Bryn, whom she shares with ex-husband Jason Hoppy.

She also told of a camp experience she heard about where a “person with a penis” who identified as a girl was placed in a bunk with other girls.

“The girls saw her — because it’s her, because it’s a male anatomy but identifying as a woman — so the other girls saw a penis. They’re 9, 10 years old, so the parents obviously weren’t that happy,” she had shared.

Frankel clarified that Byrn has a solid understanding of gender identity and the importance of using correct pronouns, saying, “It’s amazing,” but implied that she might not let her daughter sleep in the same bunk as the transgender camper.

“She also hasn’t seen a penis. So, in a camp, she’d see girl parts so I think these conversations are also fluid,” she said. “It’s an interesting conversation about a girl, female anatomy being in a male anatomy bunk or vice versa. OK?”

If you or someone you know needs help or support, The Trevor Project’s trained crisis counselors are available 24/7 at 1-866-488-7386, via chat www.TheTrevorProject.org/Help.