Body cam footage released Wednesday reveals how Ryan Coogler reacted to being mistaken for a robber at a Bank of America in Atlanta.

The video first shows police officers approach the “Black Panther” director while he was still at the bank teller counter on Jan. 7.

When one of the cops pulls a gun before detaining Coogler, the 35-year-old can be heard saying, “Whoa, whoa, what’s going on?”

Although he is caught off guard, Coogler immediately cooperates, telling the officers, “Hands behind my back — you got it.”

He then asks, “Is there any reason y’all are doing this, bro?” but is not given an immediate response.

Once outside — and in handcuffs — Coogler tries to draw the officer’s attention to his work badge to help identify him.

“If you just run my name, you’ll understand why you should take me off of these cuffs,” the famed filmmaker says. “You could not do it, but it’s going to be really bad for you.”

He then advises they run his name “in Google,” but the officer appears to write it down in a notepad instead. 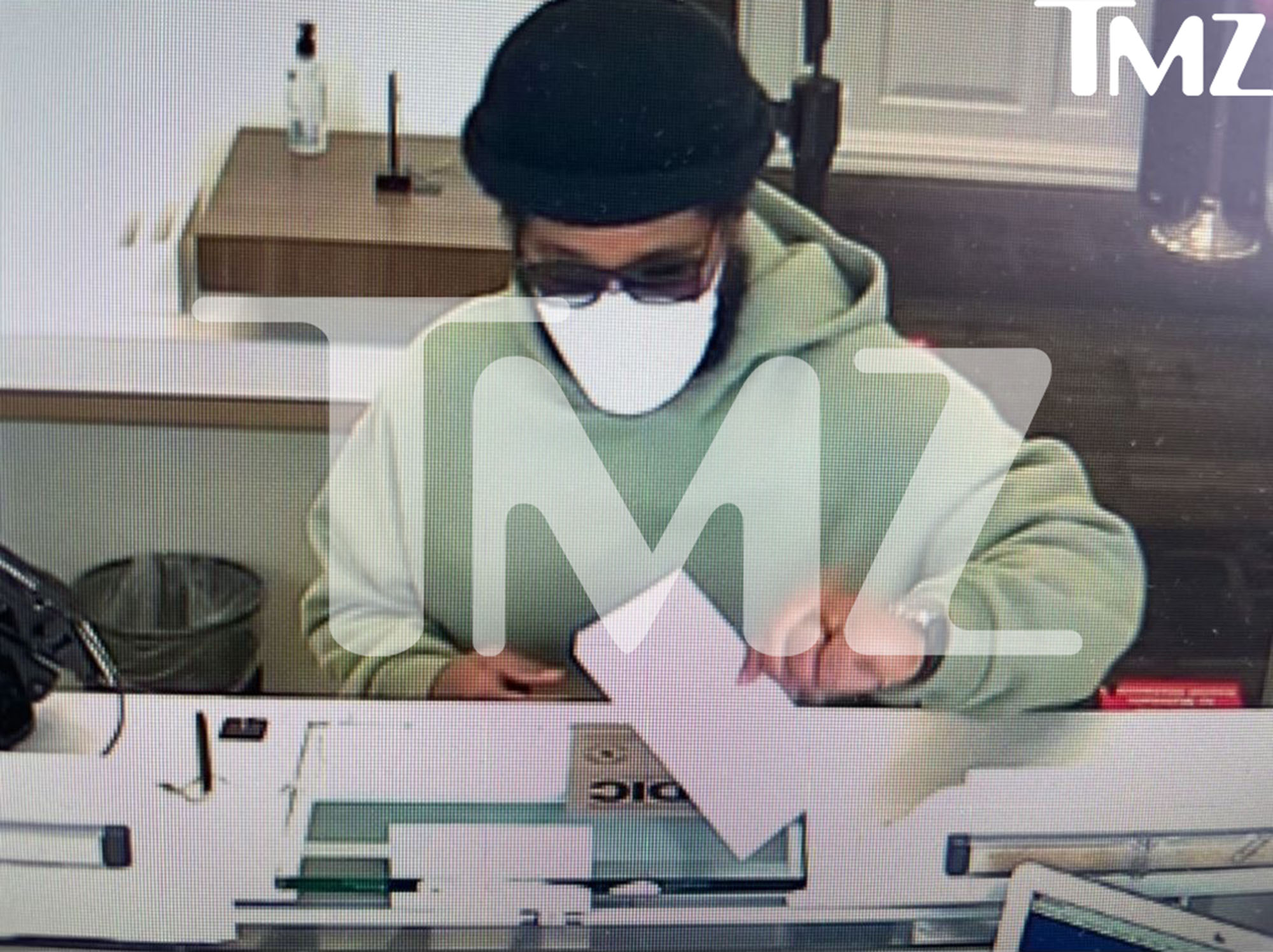 “I’m really trying to keep it from being a bad day on your job, bro,” Coogler adds. “Black man to black man.”

The officers then seat the “Creed” director in the back seat of a squad car, where he asks for someone to remove his sunglasses in order to avoid a “panic attack.”

Coogler asks whether they also detained his baby nurse, who was waiting for him in the back seat of the car, and the cop replies, “Yes.”

When officers finally tell him he was arrested because of a note he had passed to the teller, Coogler explains that he has a medical assistant who prefers to be paid in cash, and since he has to withdraw a large sum of money to pay them, he does not “feel safe” asking for it verbally in front of other bank staff and customers.

The note, previously obtained by TMZ, read, “I would like to withdraw $12,000 cash from my checking account. Please do the money count somewhere else. I’d like to be discreet.” 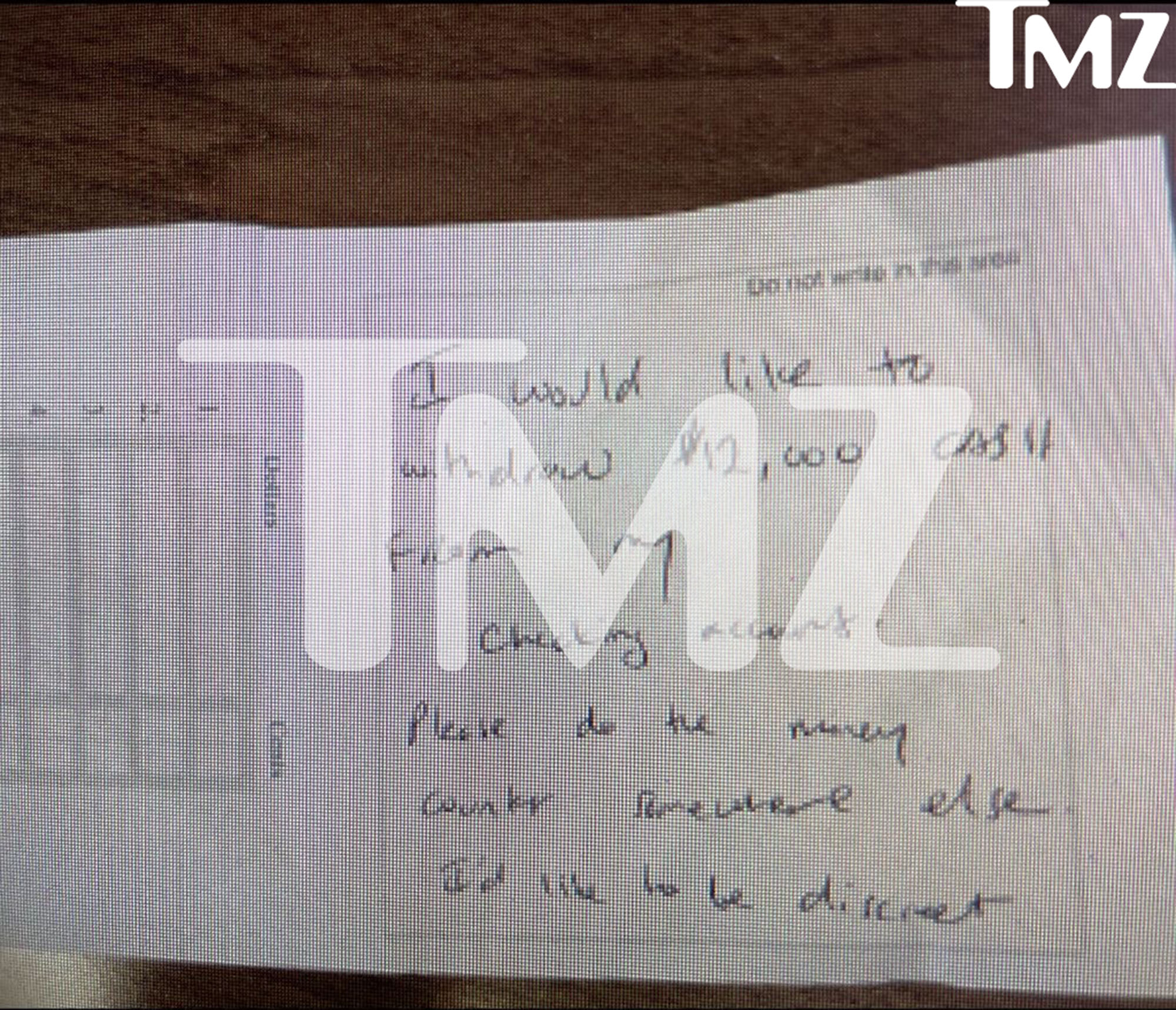 Coogler was eventually released, and he demanded to get everyone’s names to hold them accountable.

“I need to find out who made that call in there,” he said, to which an officer replied, “It came from the bank.”

A police report previously obtained by Page Six said officers noted the incident was “a mistake by Bank of America and that Mr. Coogler was never in the wrong,” adding that the director was “immediately taken out of handcuff.”

“We deeply regret that this incident occurred,” a Bank of America spokesperson told Page Six on Wednesday.

“It never should have happened and we have apologized to Mr. Coogler.” 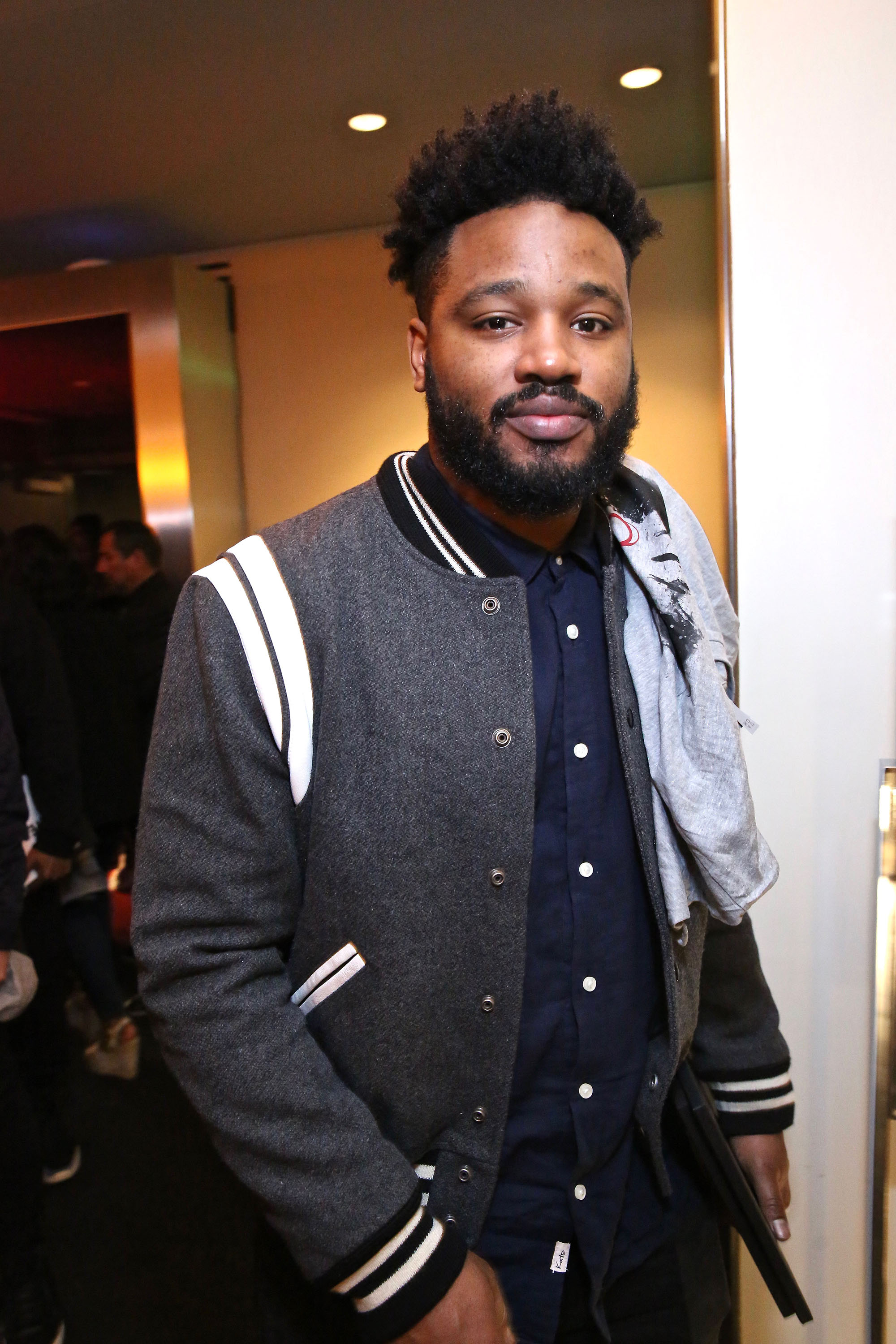 Coogler also told us, “This situation should never have happened. However, Bank of America worked with me and addressed it to my satisfaction, and we have moved on.”

The filmmaker has recently been in Atlanta filming the sequel to “Black Panther.”